1. If you want to learn a new language, figure out the 100 most frequently used words and start with them. 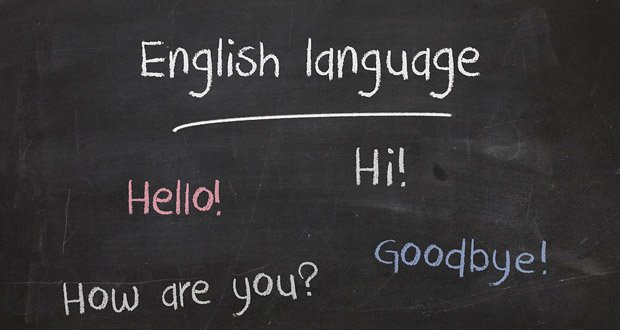 Those words makeup about 50% of everyday speech and should be a very solid basis.

2. When you know where you are going to college, make sure to decline the others. 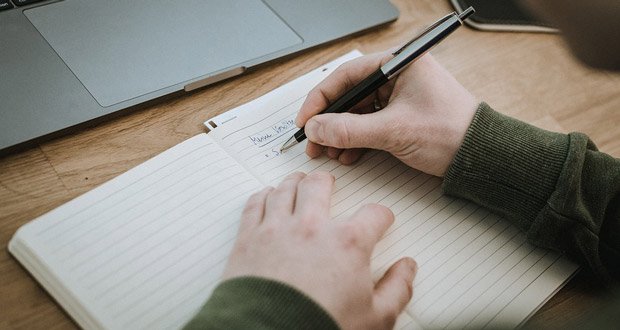 People often end up on waitlists and the sooner that you decline the more likely they may be to get in. It could be their dream/reach school.

3. If there is a persistent foul smell in your kitchen that remains after you’ve seemingly cleaned everything, check the filter to the fan above your stove. 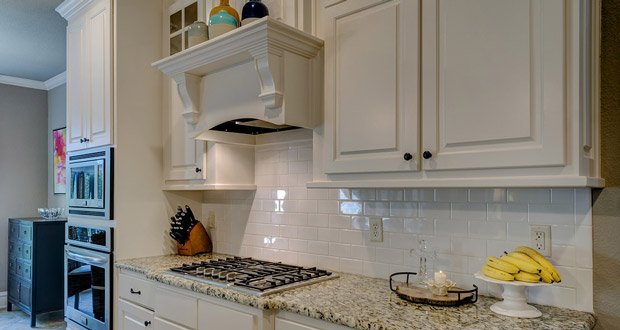 This is meant to funnel most fumes to an outside vent, but like any filter, it can get saturated over time.

4. If you accidentally type something in all caps, highlight it and hit Shift+F3. 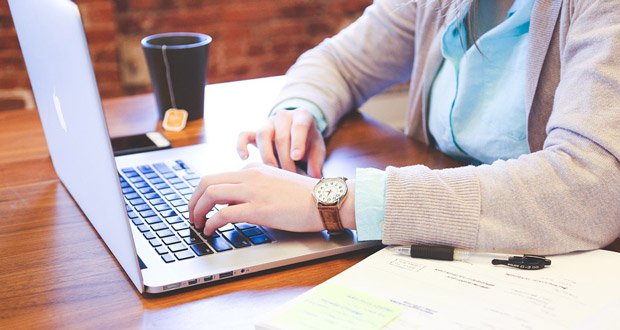 The same also works if you need to change lowercase to caps.

5. When you do a friend a favor, don’t think about it in monetary terms. 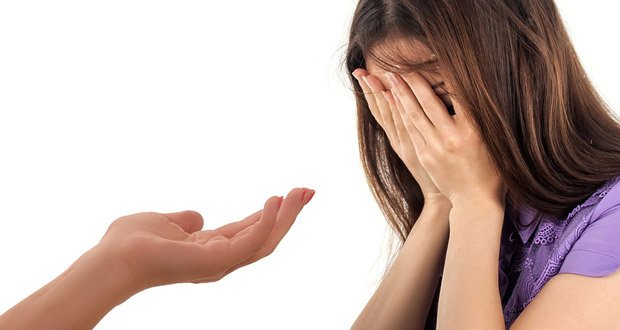 Think “Bob owes me a pizza”, rather than “Bob owes me $10”. Better yet, form friendships where doing favors is common enough that you don’t even care who owes who, and you know it’ll even out sooner or later.