1. Keep inviting that friend who always says no. 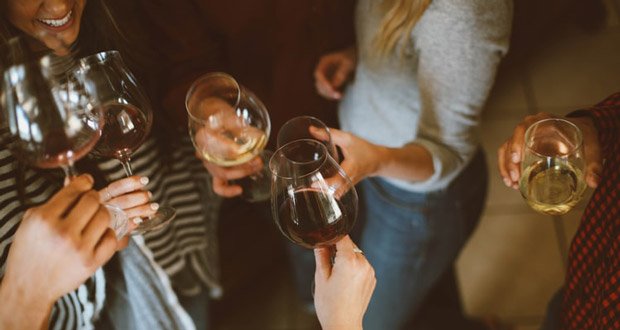 If you have a friend or coworker who you have invited to do things with you or your group of friends and they continually decline, don’t stop inviting them unless they specifically tell you not to invite them anymore. Some folks really would like to be included but really do have other obligations, or maybe they’re just super shy and need to be invited several times before they feel like they can work up the courage to go. Or perhaps they are battling depression. Don’t give up on that person. You may be just the person they need to get them out of their shell or to eventually become the kind of friend that helps them see the good in life and want to continue going on living. Be awesome!

2. Thinking of moving? Google “military BAH” for an idea of how much it costs to live somewhere. 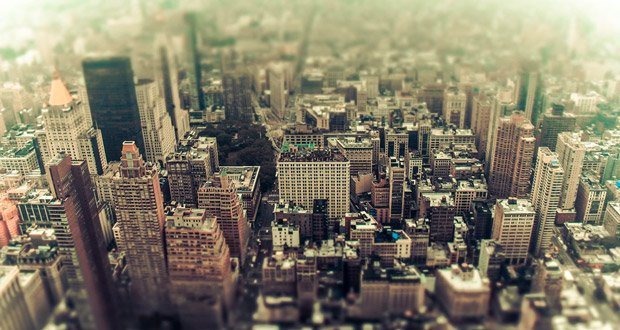 One of the things the military does very well is to calculate the cost of living in areas of the US. This is heavily researched so the government doesn’t over or underpay servicemembers. If you’re thinking of moving to a new area and are curious how much it costs for rent & utilities, just google military Basic Allowance for Housing (BAH) and you’ll see how much the military pays servicemembers to live there!

3. If you feel that conflict is emerging, seize any opportunity to change the form of communication (e.g. switch from e-mail to a phone call). 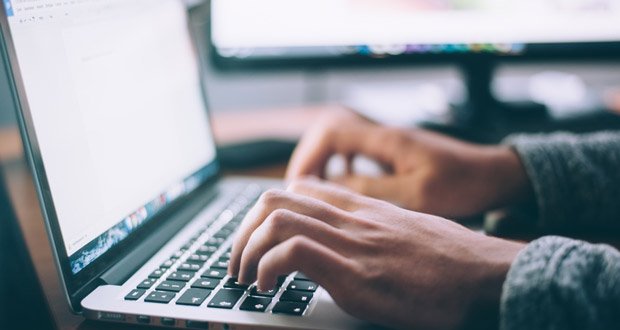 Many conflicts can be nipped in the bud by changing the form of communication. The most obvious example is switching from written communication to paying a visit (or calling on the phone), or the other way around: leaving a conversation that doesn’t lead anywhere and instead write a text message or an e-mail where you explain your position.

4. If you’re a manager/supervisor of any kind, say “thank you” to your team every once in a while, even if it’s non-specific. Even the smallest amount of thanks/appreciation goes a long way to boost workplace morale. 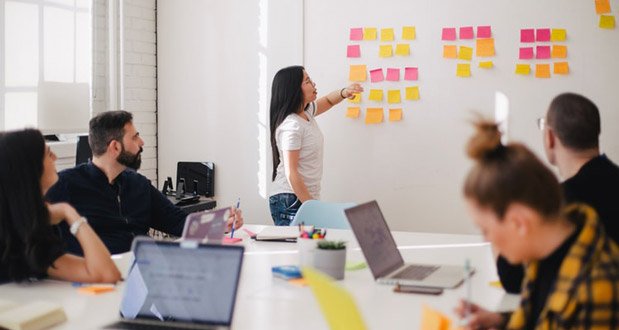 5. Don’t put yourself down in order to compliment someone, ESPECIALLY children. 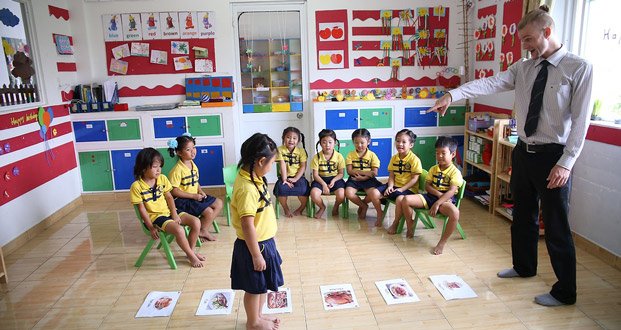