1. When you’re the new kid on the block in a high-value situation (e.g., a new job), keep your good ideas to yourself until you get the lay of the political/social landscape. 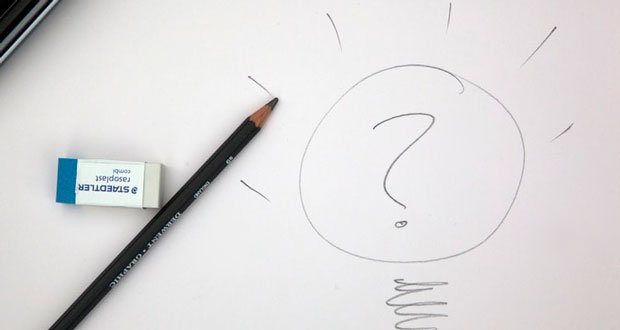 There can be buried landmines in some of the unlikeliest places and, if you step on one early in your time somewhere, your inadvertent faux pas may follow you there forever, because that will be the lasting impression that people will have of you. Or it may just get you outright fired.

2. Get your finances in order by your 20s or spend your 30s repairing all the damage. 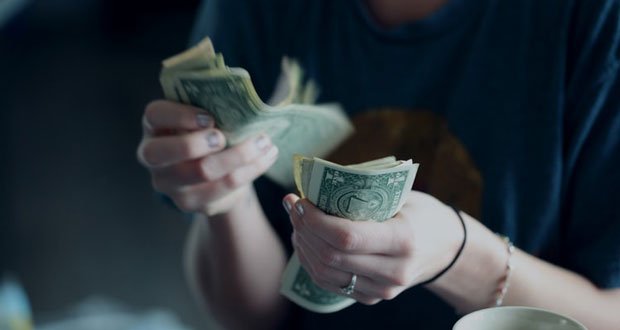 3. If you know someone who’s feeling low, is dealing with a downturn, is feeling depressed or anxious. Do not tell them that they can come to talk to you or “PMs are open”. Go and actually talk to them! 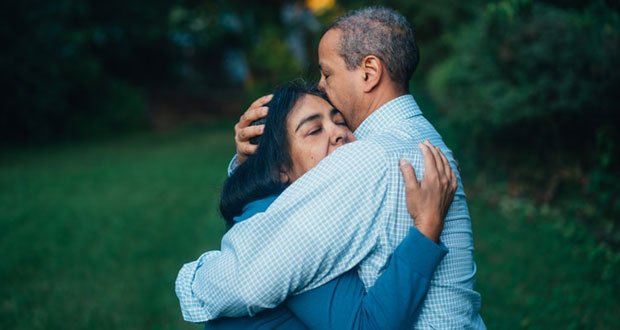 Most people don’t want to be a burden on others, and by saying something that is actually quite noncommittal, you’re not really helping them much by asking them to make the first move apart from feeling good about yourself. Since a lot of people also say this kind of stuff, it’s not easy to figure out if someone actually means what they’re saying or not.

If you want someone to open up to you, show them that you mean it and strike a conversation with them. Rather than asking them to take the risk of coming to you themselves, since most would rather choose to keep it in instead!

4. When a toxic person offers to voluntarily exit your life, take them up on it IMMEDIATELY. Effortless separation from a toxic relationship is priceless. 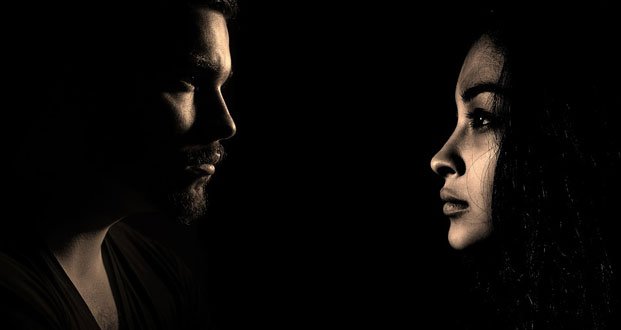 5. Caffeine has a biological half-life of SEVEN HOURS. If you have trouble sleeping, try not drinking any coffee after lunch. 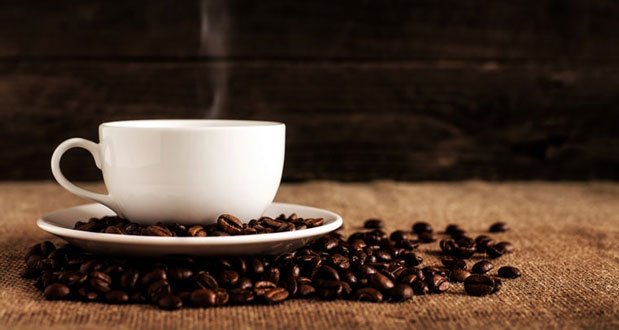 Would you watch a show where a billionaire CEO has to go an entire month on their lowest paid employees salary, without access to any other resources than that of the employee? What do you think would happen?