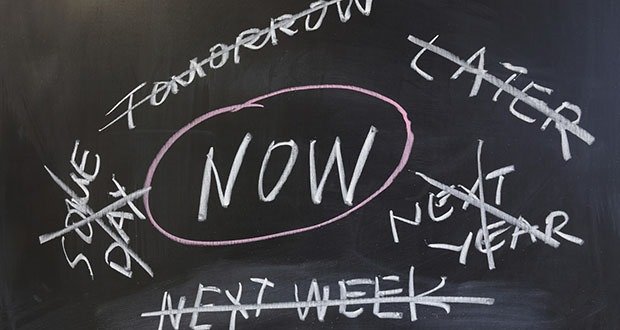 Only tell them after you’ve done it. Someone recently commented that I never finish anything, and while I do have a procrastination problem with some things, I realized that a lot of this perception is from me saying a lot of things that I may not have been serious about, but mentioned. So when they see me not doing it, it makes it seem like I never finish anything when in reality I probably didn’t even start.

By telling people when you’ve done something, it gives the appearance that you get stuff done and make progress. Henry Ford once said that nobody ever made a reputation out of what they were going to do.

02. If a small child asks you an incredibly awkward question… 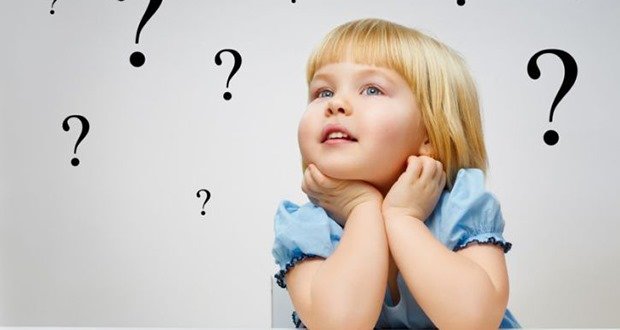 And you don’t know what to say, answer, “What do you think?” It keeps you from awkwardly explaining the facts of life to a kid who had merely chosen a weird way to ask what was for supper. One of my Mom’s favorite stories from when I was a kid was when she was having a dinner party, I was four, and out of nowhere I asked her what incest was right in front of all the guests. The table got quiet and awkward, so she gave the most concise and age-appropriate explanation she could think of, to which I responded “Oh I thought it was an ant or a bug or something,” and left the table to watch TV. Apparently I just didn’t know how to ask about “insects.” 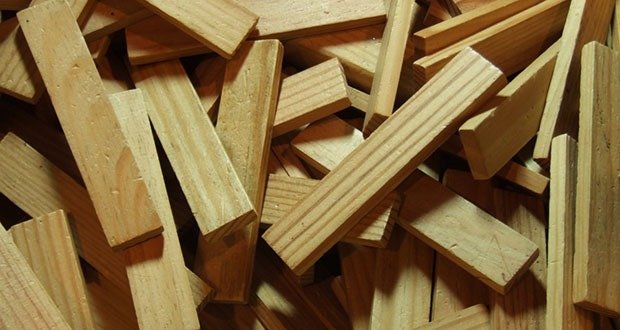 They have toxic chemicals that are harmful to you and to the environment. This also applies to painted wood, MDF and plywood. They all have dangerous chemicals. Basically don’t burn any wood except for raw lumber.

04. How to effectively tell someone to calm down 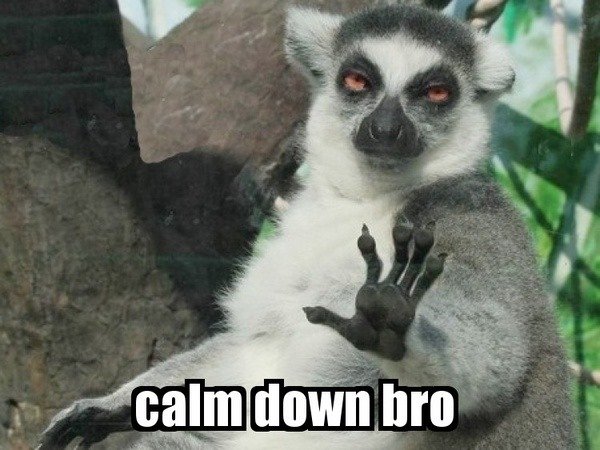 This is a very effective method to calm someone down.

05. When putting someone who is really drunk to bed… 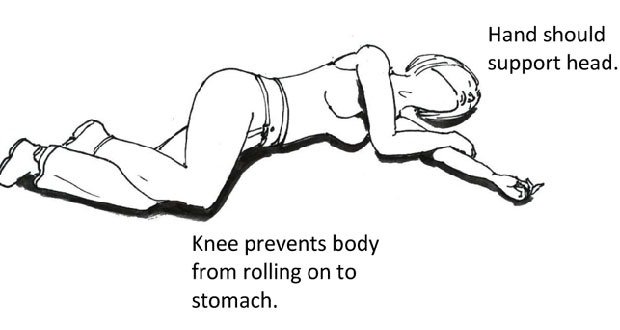 Strap them into a backpack full of clothes and put them in the rescue position (pictured above), so that they won’t be able to roll over. This could be a life saver. I call this practice ”turtling.” I knew of a guy who drank himself unconscious, his buddies thinking they were doing a good thing, brought him to his room and laid him in his bed on his back. He later vomited into his mouth, choked on it, and died.