1. Do not try to be the man your father would want you to be. Be the man you would like your son to be. It more clearly defines your own convictions, desires, goals, and motivates you to be your best. 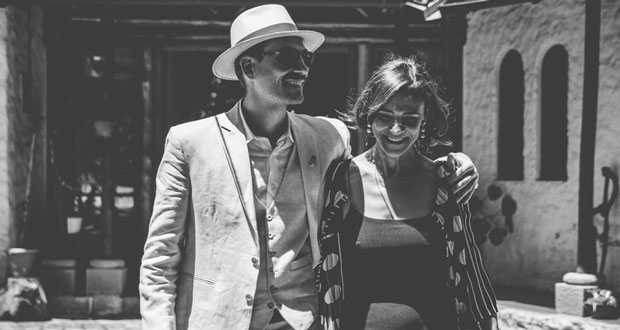 2. When you host a party, create a Spotify/ Apple Music playlist, include a link to it on the invite, and task each guest with adding a couple of songs to it. People love hearing their favorite songs at a party and it takes the guesswork out of creating a playlist that will appeal to all. 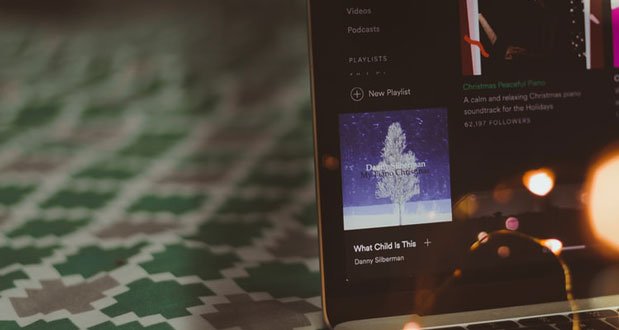 Make sure you preface your request by asking that people only choose party-specific songs (or whatever other preference you have).

Also, have a bunch of your own party songs pre-loaded on the play-list to give people an idea of the mood/genre.

3. Learn about manipulative tactics and logical fallacies so that you can identify when someone is attempting to use them on you. 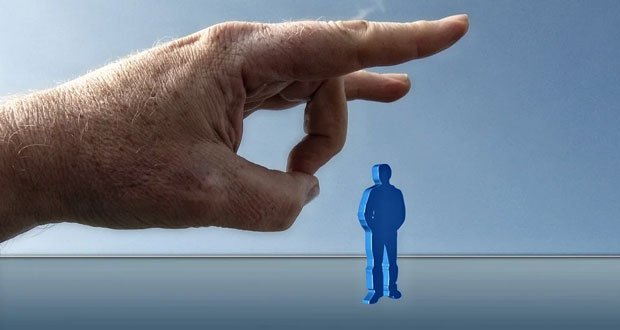 To get you started:

20 Diversion Tactics of the Highly Manipulative

3 Manipulation Tactics You Should Know About

How to Debate Like a Manipulative Bully — It is worth pointing out that once you understand these tactics those who use them start to sound like whiny, illogical, and unjustifiably confident asshats.

10 Popular Manipulative Techniques & How to Fight Them

Any time you feel yourself start to get regularly dumbstruck during any and every argument with a particular person, remind yourself of these unethical and pathetically desperate tactics to avoid manipulation via asshat.

4. If you’re running late to meet somebody, and don’t have a legitimate excuse, don’t make one up. Their annoyance at your lateness will make them doubt any thinly veiled excuse you offer. Simply apologize, and tell them you should have left earlier. 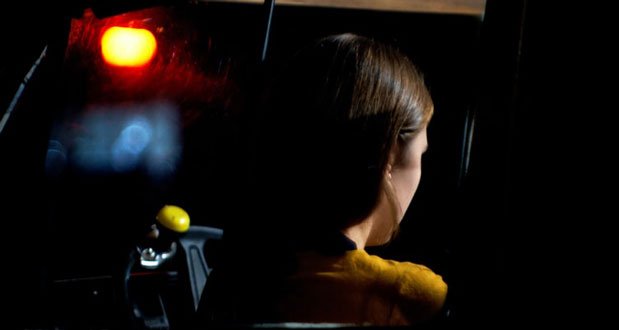 They may be annoyed initially, but at least they won’t resent you for what they view as you lying to them.

5. It’s ok to tell your partner that you don’t prefer to sleep in the same room/bed as them, and it doesn’t have to mean that you’re not getting along. Having a sleep space that you find comfortable can actually make you and your partner happier. 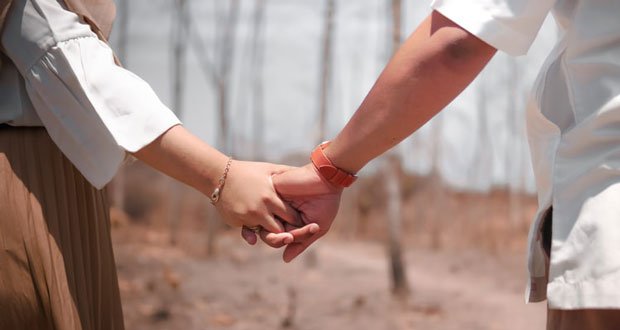