1. If you’re young don’t forget that you’ll have to inhabit the same body in your 40s. Do not beat it into the ground like it’s a rental. 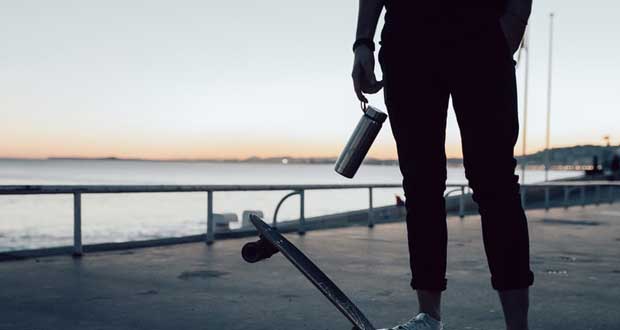 A love of danger and continually pushing your body to its limit will take a toll later in life. Heavy alcohol or drug consumption will also catch up to you. Even forgetting sunblock will eventually cost you. At the very least eat right, start a skincare routine and stay hydrated!

2. If you have a bad experience at a hotel, calmly and politely explaining the situation to a manager will get you a lot more of a discount than throwing a fit or threatening a negative review. 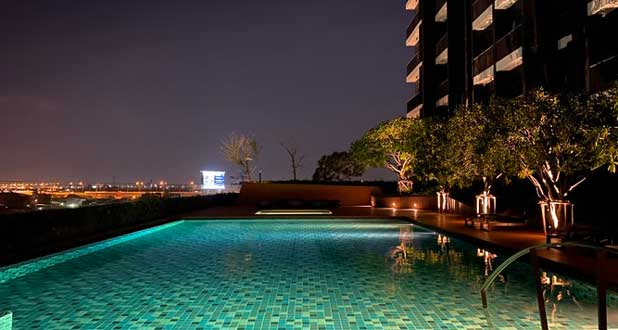 Also, threatening to call the brand’s corporate line will get you absolutely nowhere. The majority of hotels are franchises and the brand will just call the hotel and ask what they want to do. They can’t do anything without the hotel’s permission.

3. If you’re waiting for the bus at night, turn your turned-on phone screen toward the bus as soon as you see it. 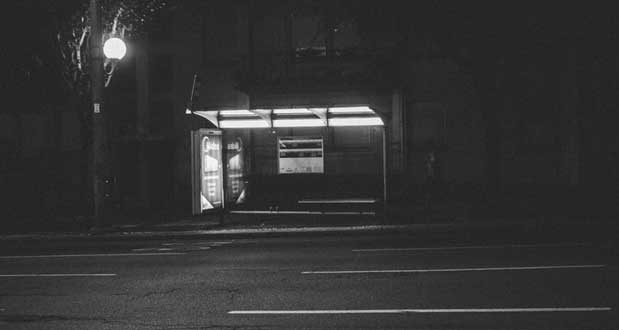 As a bus driver, it can be extremely difficult to see if someone is waiting at a bus stop when it’s dark out.

Turning on your phone and pointing the screen towards the oncoming bus is a great way to make yourself more visible.

If you don’t have a phone, another thing you can do is just move around a bit.

Sometimes people will stand completely still, dressed in their black winter jacket and blue jeans, and then wonder why the bus zoomed past them.

Help out your driver by making yourself visible!

4. If you put something down temporarily, say out loud “I’ve put the screwdriver by the microwave” or whatever. This engages many more areas of the brain (particularly the language centers) which creates a richer memory making it less likely you’ll forget where you put it. 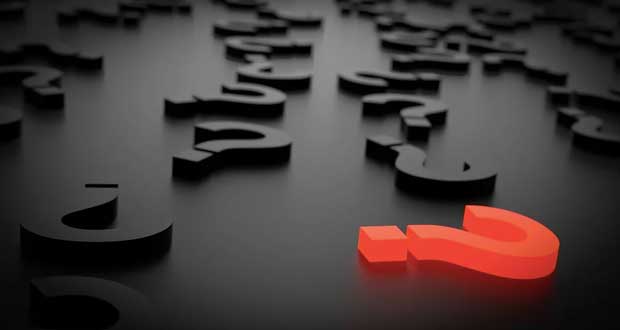 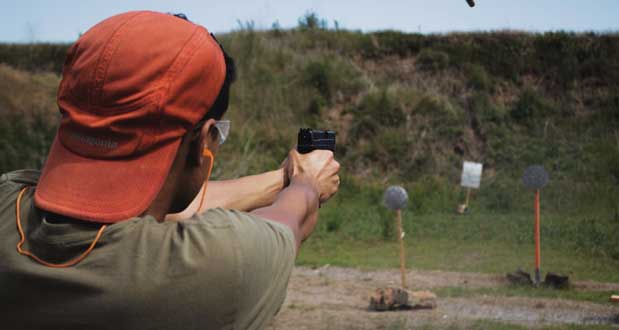