01. Don’t donate money to a charity that the cashier asks for at the grocery store 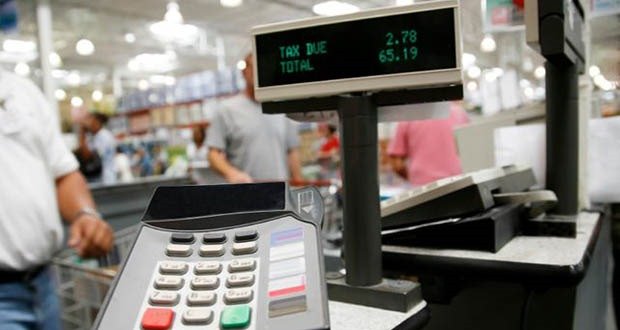 You’ve read that right. Don’t donate money to a charity the cashier asks you at the grocery store because most of the money goes to administration fees. Here is an article that details on how the money collected by these charities is actually distributed. It should be a red flag that a grocery store is really pushy about a charity anyway. There are 6,000 charities in the United States that use for-profit companies to raise money for them, and in many of those instances the for-profit companies end up keeping more than 50% (in some cases 80%-85%) of the donations for themselves. Komen’s Breast Cancer charity spends millions of dollars on advertising instead of the money actually going towards the research.

There are some exceptions to this rule though. If it is Children’s Miracle Network at Costco, the charity gets 100% of the money and Costco matches the donation. Last year Costco raised $40 million in the US and they matched the other $40 million to Children’s Miracle Network. The same is true with In-N-Out Burger. They cover all the overhead cost always. In the month of April they even match all contributions.

Do some research on their past records before donating to any charity. Also, please don’t take it out on the cashiers for asking. They’re required to and usually don’t enjoy having to do it any more than anyone wants to hear it.

02. If you wish to save money, keep your finances private from friends and family 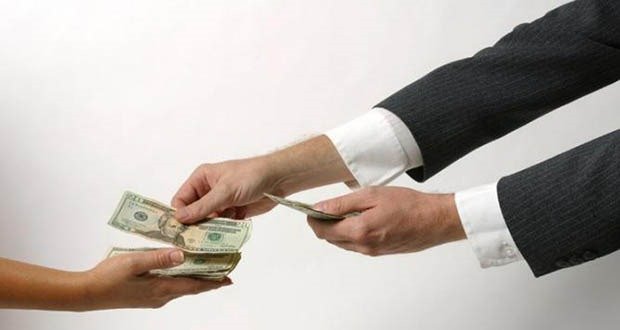 This generally depends on your family. Here are four rules if you do intend to loan out money to family and friends.

Best advice out there is, “Adjust your own facemask first before helping others”. If you want to help people, get yourself into a strong enough position that you can do so without it breaking you. If you can’t then don’t.

My family luckily never asks. I know someone whose family does. Her policy is ‘you get one at a time.’ So you can hit her up for any amount within reason, but you will never see another cent until the original amount is returned in full. Whatever she gives, she is willing to part with forever with no hard feelings, but if you ever need her again and haven’t paid then all she will do is remind you what you owe.

03. Never co-sign for a loan unless you’re prepared to pay the whole amount yourself 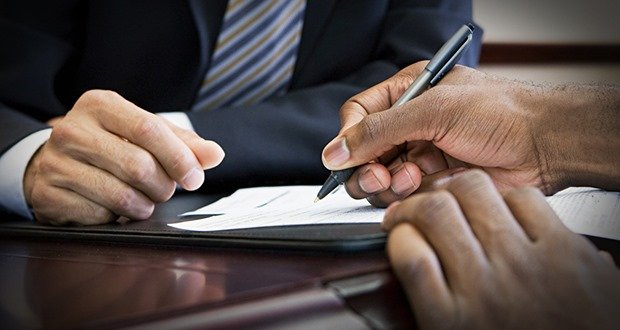 This also applies to contracts and other financial commitments. So many folks have no idea what cosigning means. Generally, if someone asks you to cosign for them it’s either because:

Cosigning isn’t just “putting in a good word” for someone. It’s asking you to cover their debt in case they don’t. Lenders generally know how to assess risk, so when you co-sign, you’re taking a financial risk that underwriting experts refused to. If the friend/family member/coworker you cosigned for falls behind (or just chooses not to pay his bills and party instead), you’ll get the harassing calls demanding payment. It’s a lose-lose situation: lose your friend/family member; lose your money.

People who co-sign often do not realize that if the loan goes into default the lender can go after YOU FIRST for payment. They don’t have to send demand letters to the primary signer on the contract, they can go straight to the person they think is most likely to pay, and that would be you, the co-signer with the good credit rating.

04. When providing your email to sites… 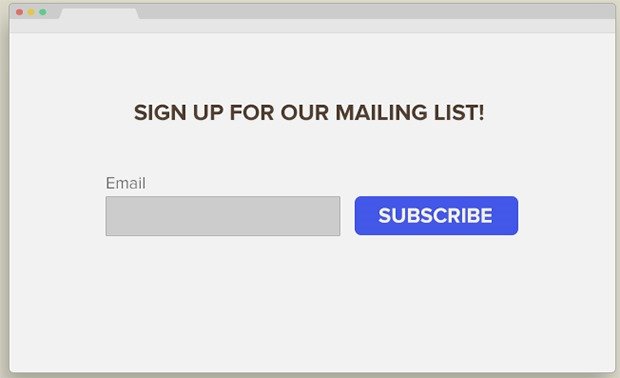 Extend your email username by adding ‘+someword.’ This way you will know where spammers got your email from and filter them out. While registering on websites, instead of providing your email address normally, like username@example.com, add a plus ‘+’ symbol followed by something which would describe the site/service or anything you want. For example: username+pizza@example.com. 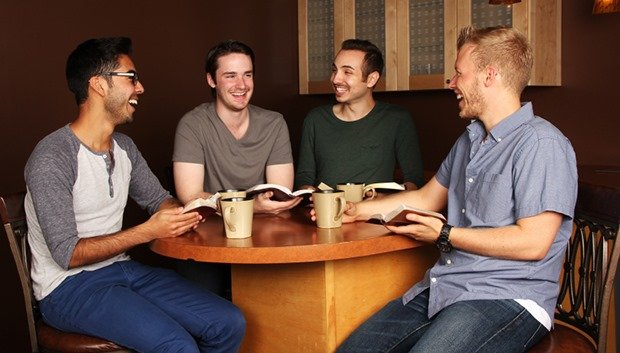 While there are no silver bullets here, especially because great friendships usually develop over long period of time through sustained, meaningful and shared experiences. Here are two tips that have helped me turn people I’ve met into real and new friends in my late twenties. The hardest part is really meeting people for the first time, friends of friends. Work, clubs, sports teams, coffee shops, local public events, all of these offer opportunities to meet new people, but then what do you do?

Treat people like they’re already your friends, even if they aren’t yet. As you are getting to know someone, try to be honest and open as soon as you feel comfortable doing so. Try not to put up any unnecessary barriers between yourself and others, even people you just met. Be friendly with people. It will open them up to being friendly back to you.

Also, do things for people you know that you already do for your existing friends. Like a coworker lands late on Sunday and needs a ride home from the airport? Offer to pick them up, but do so casually, don’t make a huge deal about it, just throw it out there (and be okay if they decline). Notice a friend of a friend struggling with something? Ask them how they’re doing, and help if you can. Someone in your running group stressing about things to do with their in-laws, who are visiting this weekend? Send them an email with your favorite spots in the city, sprinkle in stories from when your in-laws visited a few months ago. Try and do little things for people as you get to know them, the sorts of things that happen naturally with your existing friends. Fake it till you make it. Treat people like friends and they will often reciprocate.

Invite people to things. Shared experiences what really turns an acquaintance into a friend. Instead of waiting around for people to suddenly start including you in their plans, start including them in yours. Next time they’re planning something, they might think to invite you, and onward and upward the friendship may build from there.