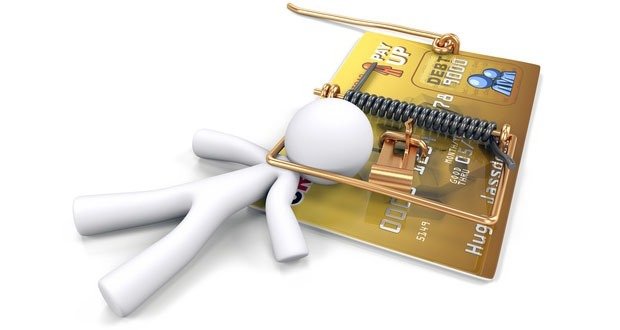 Always pay your statement balance in full, every month, without exception. This is how you turn a miserable 24.99% APR card into a 0% APR card, for free and for no hassle. The Statement Balance is the amount you need to pay by the statement due date in order to avoid charges on interest. As you get closer to the end of the billing cycle you may notice that pending charges haven’t posted to your account balance yet. Don’t worry about those – the only transactions that matter as far as interest goes are the ones included in your Statement Balance.

If you are planning on using your credit card the correct way, APR is not a concern for you. If you aren’t going to use it correctly, and carry a balance past your statement due date, you should seriously reconsider using a credit card for purchasing things.

Here is a good example of how to use a credit card:

Don’t fall into the habit of carrying credit card debt. It can destroy your finances very quickly and, unlike payday loans (that even those who take one out seem to realize they’re a bad idea), credit card debt is not treated with the degree of caution it needs to be treated with. 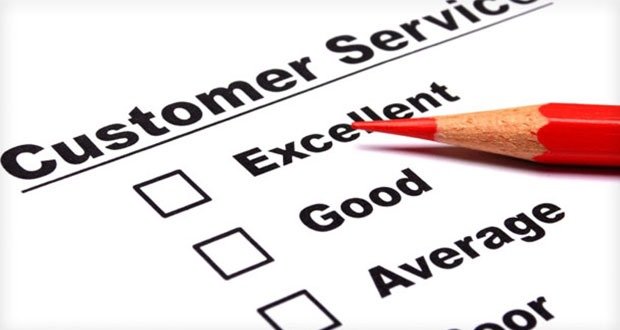 Sometimes they may ask you to do a survey on it. Make sure to do it. Their compensation may depend on it.

03. Don’t validate people’s delusions by getting angry or frustrated with them… 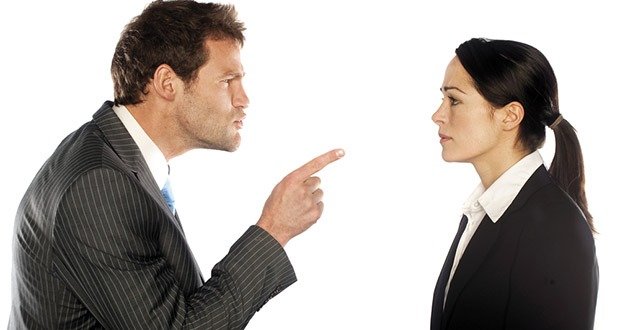 You’ll perpetuate conflict and draw yourself into an argument that quickly becomes all about countering the other person’s every claim. Stick to a few simple facts that support your argument and let them reflect on that.

“Never argue with a fool; onlookers may not be able to tell the difference.” – Mark Twain

04. Always put your shoes through the airport x-ray machine last… 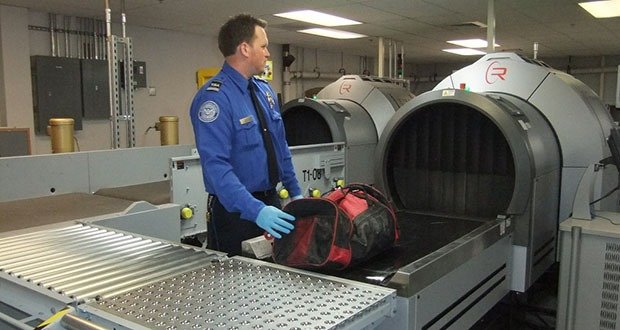 Especially if you’re in a rush. You won’t be able to accidentally walk (or run) off without something that’s still going through the scanner. 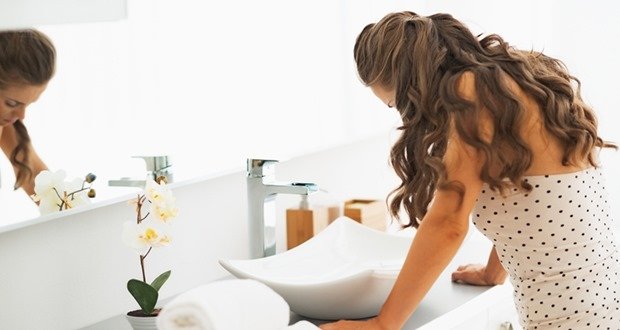 Don’t try to catch it, just put your hand over the drain.