1. As an adult if new friends invite you to something, say, “Yes.” 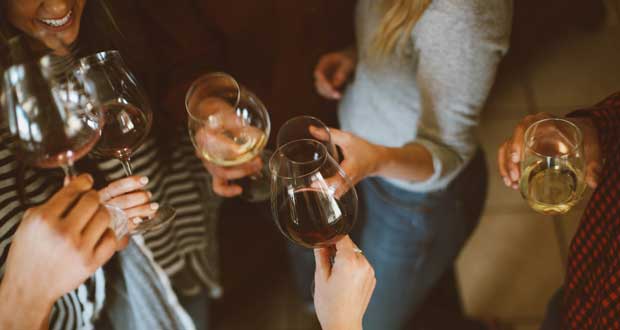 When you’re in school the “talent pool” for new friends is huge. Also, kids are doing fun things all the time. There will be another party, another gaming session, another thing to do next week. When you’re an adult there are maybe one or two people at the office you’d want to be friends with outside of work.

There will be a time that they invite you to a hockey game, concert, hike, or whatever and you’re feeling like, “Meh, I like that thing but right now I feel like watching youtube.”

Watching youtube is a mistake. Say, “Yes” to the opportunity. By saying, “No” you are sending the message that you don’t want to be invited next time. They might invite you one more time or they might write you off immediately. As an adult, these opportunities are rarer and if you want friends, you have to make the most of the chances to form a friendship when they happen.

2. Don’t ever make fun of the way a friend laughs. They will start to laugh less and less around you until they stop altogether. Don’t ruin someone else having a good time. 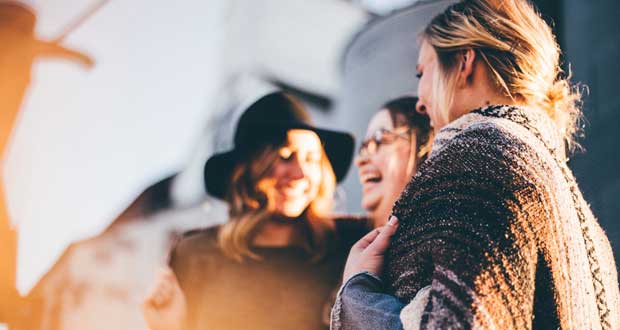 3. Your employer cares more about your attendance than your performance. 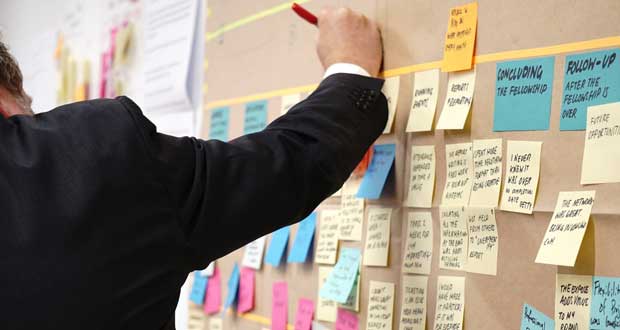 You could be the hardest worker, while on-site, but if your attendance is sketchy you will not qualify for promotions/raises.

You could be an average worker who never is late or misses a day and you’ll become a manager.

Attendance and tardiness are the #1 factors of any job.

4. If you are a student and have an assignment you know you can’t finish on time, email your teacher BEFORE the due date, rather than AFTER. 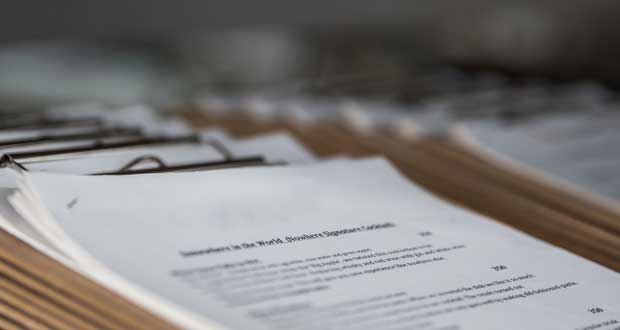 If you email your teacher after the due date asking for more time, you may come across as irresponsible, and you are less likely to get more time. If you do it like a day before, your teacher will most likely appreciate the initiative and responsibility to reach out, and likely give you more time to finish the assignment.

5. If your workplace is in the process of firing you, and they ask you to write a letter apologizing to the company, DO NOT. This is an admission of guilt and will torpedo your unemployment case. 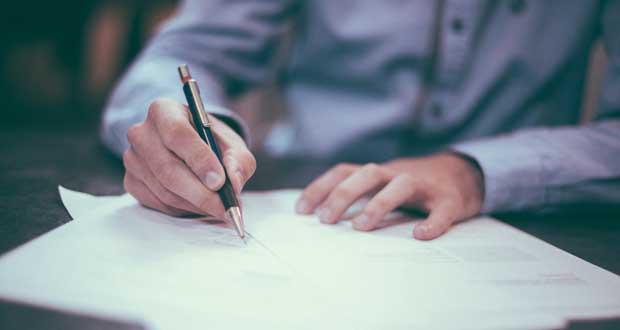 An experience shared: “My friend worked at Wal-Mart for 7 years and when he came up for promotion they fired him officially for ‘using the bathroom too much.’ The company asked him to write a letter apologizing for it and it caused him to lose his unemployment and a judge ordered him to pay back all the unemployment he’d already gotten.”

Do not say or write ANYTHING that can be construed as an admission of guilt.