01. Drilling Holes without making a mess 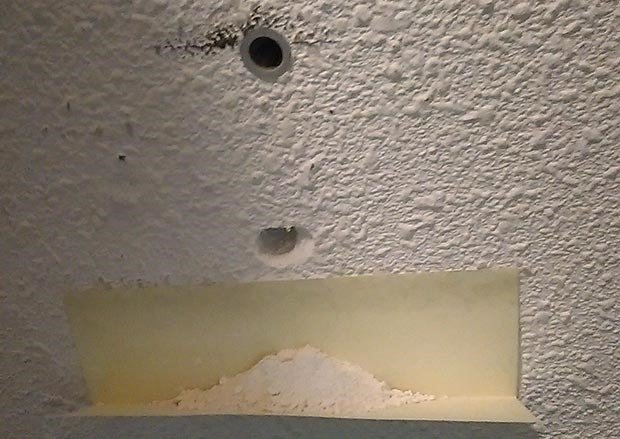 Stick a folded Post-It Note under the hole you are drilling to catch the debris. Alternatively, if you can’t risk the dust getting in the air, line up your hole and then spray some shaving cream on it and drill. When done wipe it all off. 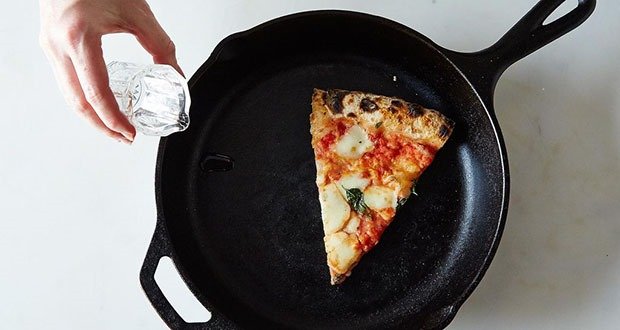 03. Before sending your device for a repair under warranty… 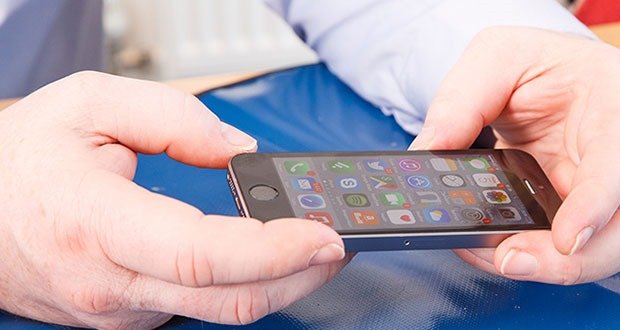 Record a video of the fault as proof. It should be useful if you ever face issues.

You should do this before selling on eBay as well. People sometimes buy electronics on eBay and claim there’s something wrong just so they can get a discount and if you don’t give it to them they purposely do something to the phone (mess up charging port, break screen, remove battery or whatever) before they return it.

04. How to deal with being stonewalled by a faceless bureaucracy 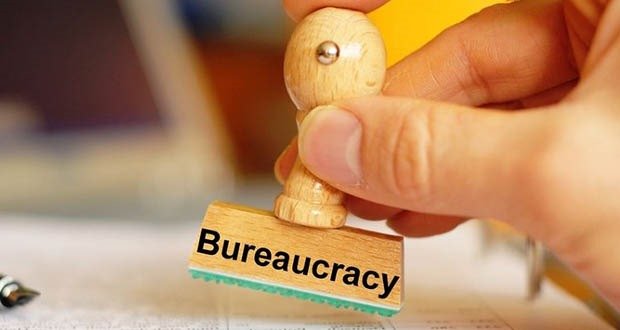 We’ve all been there. You’ve asked for something from your local council and they’ve stonewalled you; you need a document from your University and they’re ignoring you. You’ve got a problem with your apartment and they are pretending you don’t exist. These sorts of organizations create a wall of front-facing fall-guys (typically call-center employees) who have no access to any real knowledge or power. Sometimes they leave you powerless and seemingly with no way to treat with them. Here is a good solution.

First draft and store a stock e-mail explaining the problem and the solution you want from them in polite, firm, general terms. Always avoid abuse or anything else that could be construed as harassment. Then send the same email, just CTRL+C’d, to the address that you have: only send one email the first week, then two emails the next week, and four the next week, finally one a day. Most of the time they see the writing on the wall and acquiesce. If not, at this point if you’ve been using your normal email address, they’ll probably have put you in their spam filter. So if you haven’t already, you’ll want to use disposable forwarding email addresses e.g. this. These mean that they can’t effectively block you, especially if you use multiple domain sites.

Obviously you can scale all of this as much as you like depending on your deadline. Another method for more impact is beginning to CC other email addresses in your emails. Email addresses are fairly easy to find typically, because bureaucracies all function on them and have internal lists. So bringing in more collateral damage can put internal pressure on them to resolve the issue. Try sending the email with different tones and quite general subject lines (e.g. ‘Ongoing issue…’, ‘Re: Organisation’, or ‘Help!’), so they don’t know it’s the same email and have to open it. Yet another way of really annoying people is to use completely different formatting sometimes: Comic Sans font, and liberal red or yellow highlighting is a particular annoyance.

They’ll respond. The worst it ever got for me was sending the same email five times a day to multiple people from throwaway email accounts. They folded.

Be prepared though: this can really piss people off. It’s only a solution if they’re totally stonewalling you and all forms of communication have already broken down. Definitely don’t do this to people you want to keep dealing with.

05. Avoid “Nutritionists” when looking for advice about nutrition 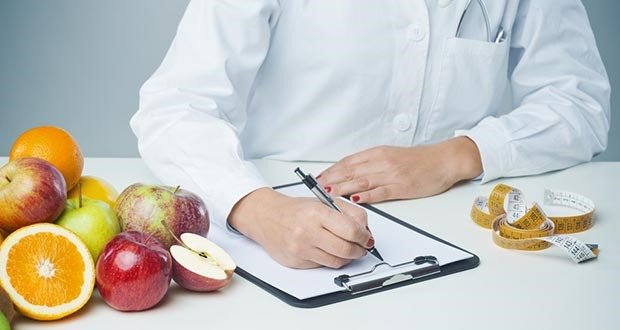 Some dietitians will call themselves nutritionists, but nutritionists cannot legally call themselves dietitians. So when you read articles online (which is how most of us find out about stuff nowadays) take note of the qualifications of the author or the person who is being cited. If it’s a nutritionist, be sure to take everything they say with a pinch of salt.