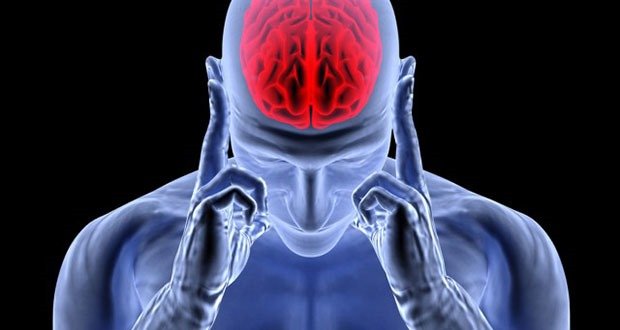 Doctors say a bystander can recognize a stroke by asking four simple questions:

If he or she has trouble with ANY ONE of these tasks, call emergency number immediately and describe the symptoms to the dispatcher. Easier way to remember this is STRoke (Smile. Talk. Raise). 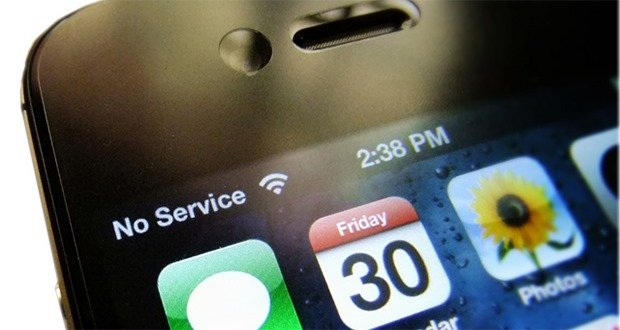 If you are in an area where you think you should have cell phone service but don’t, put your phone in airplane mode and then switch back. This will cause your phone to reregister and find all of the towers in your vicinity.

Also, when you are in an area without service, put your phone in Airplane Mode to conserve the battery. In such areas, your phone is constantly looking for a tower and will rapidly drain your battery.

03. Use Socratic questioning as a way to defend your position 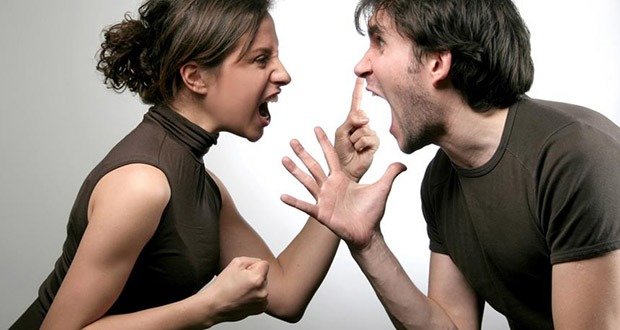 You can use this method to defend your position/win arguments/get people to see things from your perspective. You know how teachers have that annoying habit of asking lots of questions? Why do you think this is? How do you think he felt? etc.

It’s actually a method of teaching and a very effective way of winning arguments against the unsuspecting. For example, let’s say your girlfriend is angry about you coming home late one night. She says, You didn’t call me! I was so worried, and you were probably out at the bar hitting on girls! You could respond, No baby, I wasn’t, I swear. But effectively this is two heads butting; the one with greater force wins.

Instead, ask questions. This puts you in a position of control without being aggressive, and forces the listener to accept their own hypocrisy/flawed reasoning. Say something like: Why are you upset? What do you think I was doing? Is it that I’m late that bothers you, or that you can’t trust me? Rather than arguing back and forth, you’re encouraging her to express how she feels, and it seems like you’re making an effort to listen. Eventually she’ll either forgive you, or you’ll see that you were wrong, or she’ll see that she was being unreasonable.

I know I gave a very sexist example, but this works for heated debates as well. Rather than saying, Animals aren’t meant to be in captivity, say, Do you think animals were meant to be in captivity? Wording your point of view in the form of a question forces them to see it from your perspective whether they like it or not, because a question psychologically puts them in a position where they have to answer it.

This is also useful when teaching your kid. Instead of just explaining how the world works, arrange your questions as a guide for your child to figure it out on their own. Questions are powerful, powerful things when used correctly. It takes a bit of effort to think them through, but after a bit of practice, it becomes second-nature. Just don’t overdo it. Make sure to use the questions sparingly and at the appropriate time. 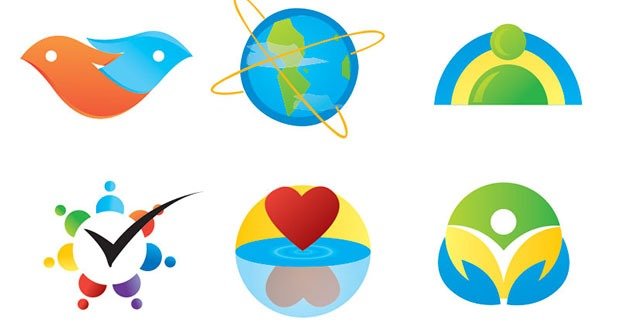 Keep a vector file of your logo handy. If you’ve paid to have your logo designed, you will and should have a vector file of it yourself. You will avoid any problems when sending your logo off for promotional purposes such as printing t-shirts, banners, etc. I used to work for a marketing company, and the amount of poor quality JPEG’s of logos I got was absurd.

Also if you have a website, try to place the vector file on your web site. You do not have to link to it, just make it available there. Then you just need to give the address to the person that needs it.

05. If you need something notarized… 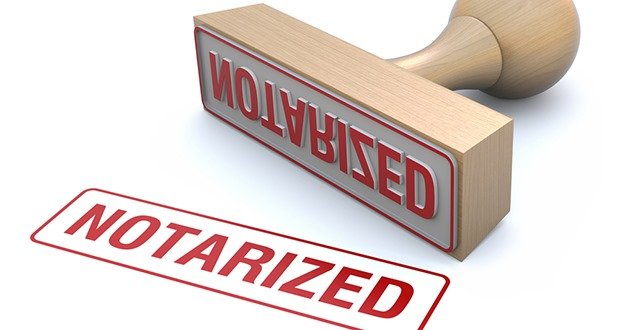 Contact your bank. Most branches will notarize free of charge if you have an account with them.

Also every state has a website where public notaries are listed and almost anyone can become a notary. So you may find that your next door neighbor is a notary and save yourself a trip to the bank. Remember that most states set caps for how much a Notary can charge, so don’t get screwed.