The Imperial House of Japan is the world’s oldest existing monarchical house, its origin going as far back as 660 BC. More than political rulers, Japanese emperors are regarded as symbols of patriotism, national unity, and progress, with a touch of fabled fondness from their people and foreigners alike. While Japan has had over a hundred emperors, the following have stood out not only during their respective eras but also beyond: 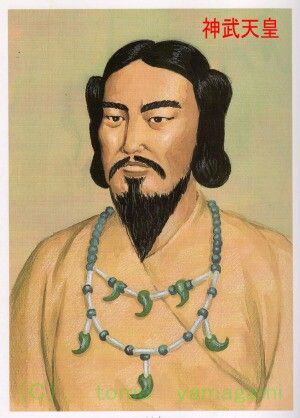 Emperor Jimmu is Japan’s first and most legendary emperor who founded the country after a successful military expedition that culminated in his conquest of Yamato, his eventual seat of power. Legend has it a golden bird landed on his bow during the final battle and blinded his enemies, giving him critical leverage. A nationwide holiday known as Kigensetsu was marked on February 11 by the Meiji government in honor of his rise to the throne. After the war, this holiday was abolished, but it was later reinstated in 1966 as Japan’s National Foundation Day. 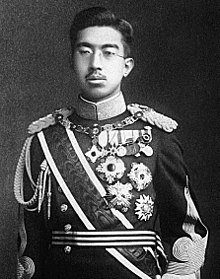 Hirohito, also called Emperor Showa, was the longest-serving emperor of Japan, ruling the country for over six severely challenging decades. He rose to power during the run-up to World War II all the way to Japan’s post-war economic ascent. As the main proponent and leader of Japan’s brutal expansionist phase, he is considered by many as the country’s most notorious war criminal. However, after Japan’s surrender, he was never prosecuted, and the extent of his participation in the war remains controversial to this day.

Meiji reigned over Japan during a period that marked the country’s dramatic transition from a feudal land to one of the world’s major powers. When he took the “Charter Oath of Five Principles” in 1868, he steered Japan on the path to westernization, himself transforming into an epitome of his self-led cultural revolution by eating Western food and wearing Western clothing. Meiji became emperor as the Tokugawa shogunate ended and the imperial elite regained sovereign executive authority over the country. 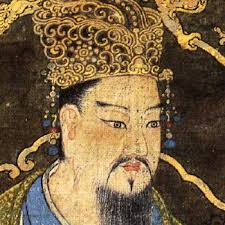 Emperor Kammu reigned over Japan at the height of its imperial power. Best known for moving the capital to Heiankyo (Kyoto) in 794 CE, Kammu was one of the the country’s most powerful emperors, trimming the state administration without exemption for the unwieldy royal court, restricting Buddhist influence on politics despite being a devout Buddhist himself, and ending the longstanding policy of drafting the oft-abused peasants into the provincial militias – all in all forming the foundation for the Heian period (794–1185). 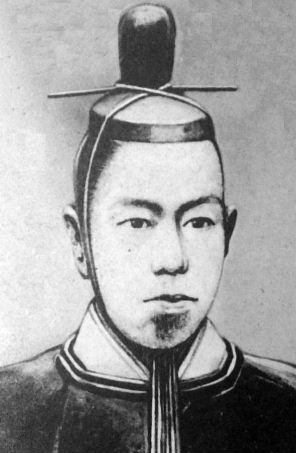 Emperor Kōmei’s rule was marred by great turmoil as Japan struggled with the inevitable demands of global modernization. Ever skeptical of other nations, Kōmei bravely defied traditions and assumed a very active role in the country’s politics. In 1863, he established his resistance to foreign influence by issuing an “order to expel barbarians.” Four years later, he died of smallpox but not before setting the stage for Japan’s worldwide eminence under his successor.