Here is a list of 5 Most Remote Places on Earth. 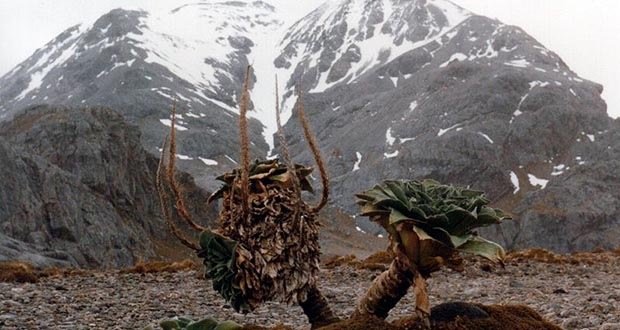 Also known as the “Desolation Islands” for their sheer distance from any kind of civilization, the Kerguelen Islands are a small archipelago located in the southern Indian Ocean.The islands have no native population, but like Antarctica, which lies several hundred miles south, the Kerguelens have a year-round population of scientists and engineers from France, which claims them as a territory. Today the island is primarily a scientific center, but it also holds a satellite, and a French missile defense system. 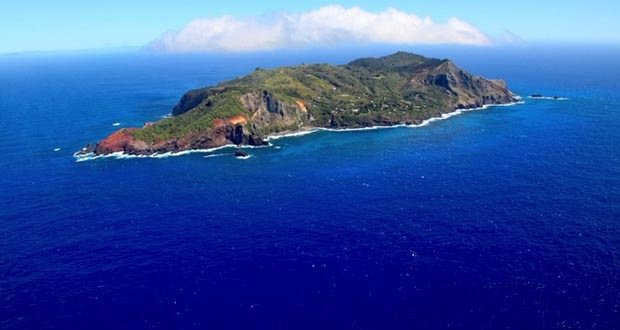 Pitcairn Island is a tiny speck of land located nearly dead in the center of the southern Pacific Ocean. The island, which is the last remaining British territory in the Pacific, has a standing population of some fifty people, many of whom are descended from crewmembers of the famed HMS Bounty. The descendants of those sailors mostly make their living off of farming, fishing, and selling their extremely rare postage stamps to collectors, but even with modern transportation they still remain one of the most isolated communities in the world. A boat ride from the nearest port takes a solid ten days. 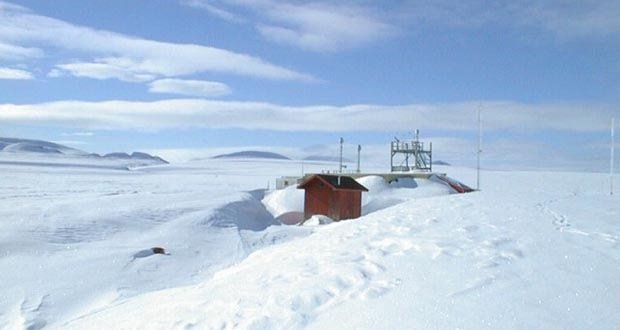 Located in Canada on the tip of the Nunavut territory, Alert is a small village that lies on the Arctic Ocean only 500 miles below the North Pole. It is widely considered to be the northernmost permanently inhabited place in the world (with a whopping five year-round residents), and also one of the most inhospitable. The nearest town to Alert is a small fishing village some 1,300 miles away, and you would have to travel nearly twice that distance to reach major cities like Quebec. Because of its military function, Alert does have an airport, but because of weather it is often unusable. In 1991, a C-130 aircraft crashed there when its pilot misjudged his altitude and brought his plane down 19 miles short of the runway. 4 people died in the crash, and another perished while waiting for a rescue party, which took nearly 30 hours to make the short journey to the site because of a blizzard. 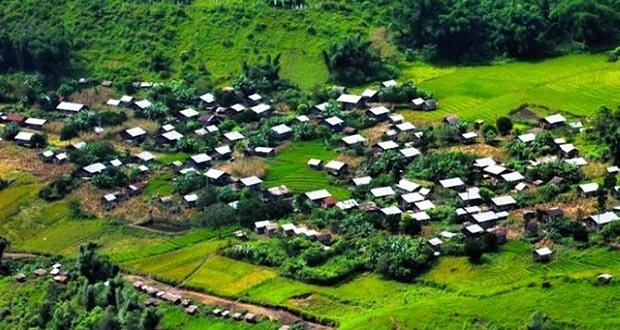 Considered the last county in China without a road leading to it, Motuo is a small community in the Tibetan Autonomous Region that remains one of the few places in Asia still untouched by the modern world. Millions of dollars have been spent over the years in trying to build a serviceable road to it, but all attempts have eventually been abandoned because of mudslides, avalanches, and a generally volatile landscape. A beautiful example of natures own will. 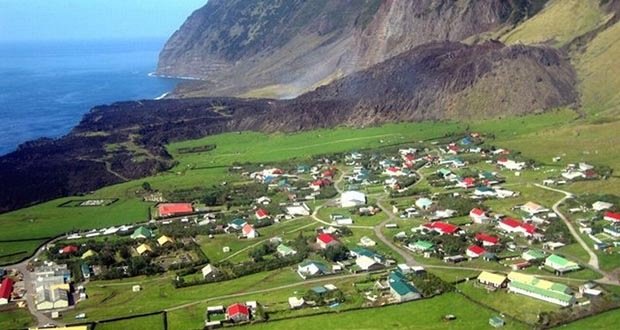 Finally reaching the most remote place earth, Trstan da Cuncha is an archipelago of small islands located in the southern Atlantic Ocean. The nearest land to the island is South Africa, which is roughly 1,700 miles away, while the South American coast lies at a distance of about 2,000 miles. small group of British, Italian, and American settlers began living on the island in the 1800s, and it is still under the U.K.’s jurisdiction today. The islands now have a total population 271 people, most of whom are descended from those original settlers and make their living as farmers and craft makers.