1. You don’t have to worry about your pets looking at the sun during the eclipse. 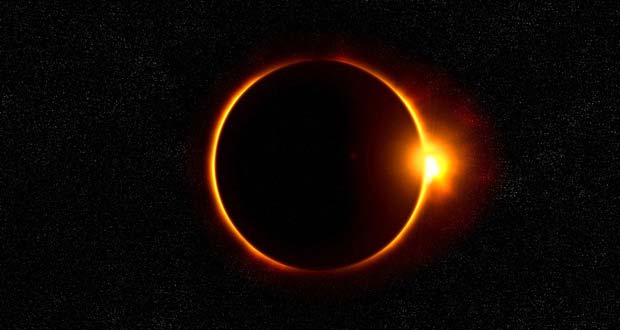 If you have chickens they might put themselves to bed though. There is no reason to panic. Animals won’t stare into the sun. Animals have lived millions of years without anyone putting them indoors during an eclipse. Chickens will often put themselves back in their coops to roost. Please don’t spread pet panic!

2. How to speak to someone with poor English language skills. 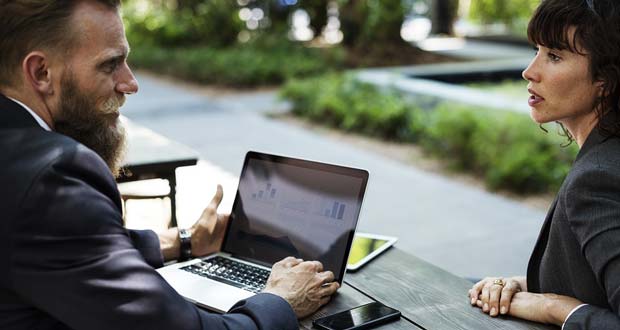 Language is something we all do unconsciously and in nearly all cases we speak with other native speakers, so when speaking with a person with poor English skills keep this in mind:

Speaking a second language is an interesting thing. Some days you have better language skills than others. And with your friends, you can understand so much more than you can with a stranger. So if you become friends with a non-native speaker, give them time to open up. After a few meetings, and once you are familiar with the other person, they will probably be able to speak to you much more easily than they could on your first meeting. And remember, the other is a person is just as smart as you, even if they can’t speak your language so don’t treat them like an idiot!

3. The difference in reliability between types of sources, and how necessary it is to verify those sources. 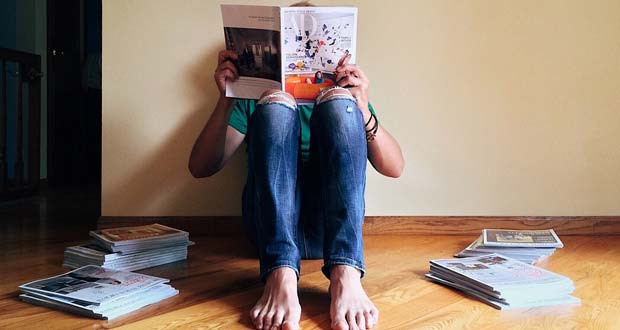 This is when you are directly involved in the event. There is no one between you and the actual event; you were there. This is the most desirable source of information.

This is when someone else, who was directly involved in the event, tells you about it. There is one person between you and the actual event; this means that person is giving you his or her interpretation of the event; they might not see or hear everything, or they might explain it to you in such a way that your understanding of the event is different than what actually happened. This is the second-best source of information. You need to consider the reliability of second-hand sources carefully; it is always good to gather information from more than one source to make sure they all match.

A source of information that was originally made available to the public through electronic means. This would include web pages on the Internet, CD-ROMs, and similar sources; basically, anything you need a computer in order to view.

A source of information that is a sound recording. This would include MP3’s, CD’s, records, audio cassettes, and any other sound media.

A source of information that presents moving pictures. This would include TV shows, movies, DVD’s, video cassettes, and any other video media.

Don’t be afraid to use a Human Source!

4. Lime can cause nasty burns, always rinse your hands after using them. 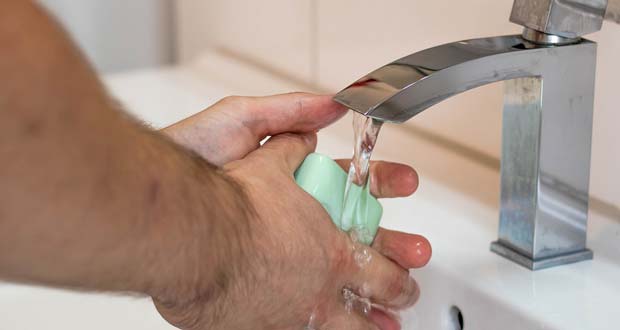 The condition is called phytophotodermatitis (or the more fitting name “Margarita burn”), always remember to rinse your hands after handling lime juice, especially if you are outside in the sun. The lime juice will react with the UV rays and cause rashes and blisters. The same substance can be found in carrots, parsnips, dill, and parsley.

5. NASA is holding a live webcast of the Solar Eclipse if you’re interested. 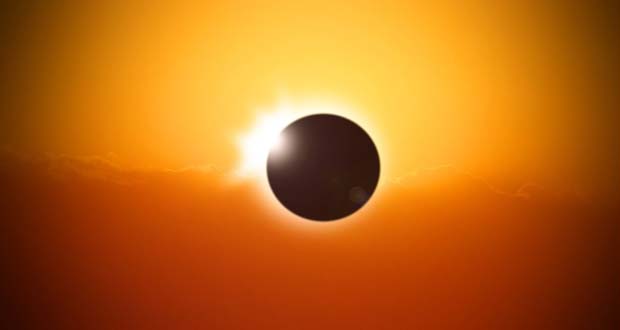 25 Uplifting Headlines of the Week - Part 43