1. Facial scans, iris scans, and your fingerprints are not protected by the fifth amendment and therefore not secure. 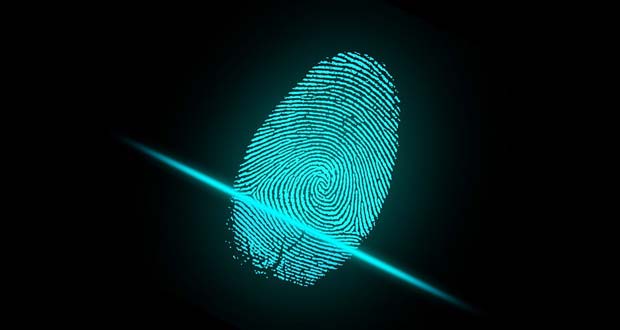 The general rule of thumb is that the fifth amendment protects what you know. It does not protect what you have.

In short, if it’s a physical thing that exists in reality, like your fingerprint, you can be compelled by a court to give that up. If it is information, something you know that only exists in your mind, you cannot be forced to give that information up (you can be held in contempt of court, but no technology exists that can extract information directly from your mind).

Keep this in mind when purchasing and setting up a new phone. Sure someone can beat you with a pipe wrench and hope you crack and give them the information, but you can always choose not to divulge it to them. They can pin you down to a table and hold your hand or your face to your phone and unlock it, but nothing will ever be as secure as a password that only you know.

“Why does this matter? I have nothing to hide”. I would like to draw your attention to the 2004 Madrid subway bombings. During the investigation into the attacks, detectives found a partial fingerprint on a piece of the recovered bomb casing. This information was forwarded to INTERPOL and the FBI. When the FBI ran that print against their database, they found it matched with a lawyer in Portland, Oregon. The FBI arrested him, raided his home and his office, and charged him with a terrorist attack that killed hundreds. The thing is, this man was innocent. He had never once been to Madrid. It turns out that there are more people on earth than unique fingerprints. This innocent lawyer in Portland was crucified by the FBI because he happened to be unlucky enough to have the same fingerprint as a Syrian born member of Al-Qaeda. The FBI sent expert after expert after expert to the stands to try to send this man away for life. It was only after the actual terrorist was caught that the FBI finally let the case go, but not before economically and socially ruining an innocent man’s life.

The thing is though, had they of not caught the real guy, they would never have given up the case against this innocent man. They would have gone through every message, every email, every scrap of paper, to try to build any connection, even circumstantial, that could convince a jury this man was a mass murderer.

This is why don’t use facial recognition. Don’t use iris scans, don’t use fingerprints. Encrypt your phone, and set a strong password. It could literally save your life one day. 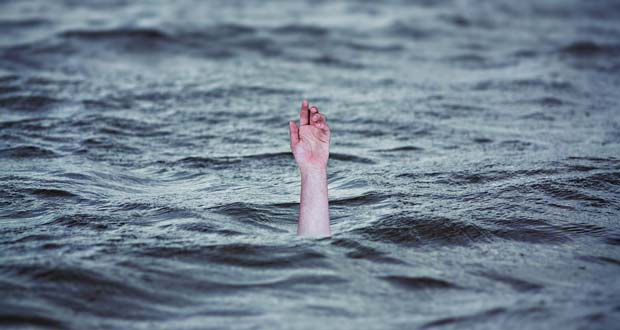 3. By using Equifax’s website to check whether you’re part of the data breach you agree to waive your right to sue them. 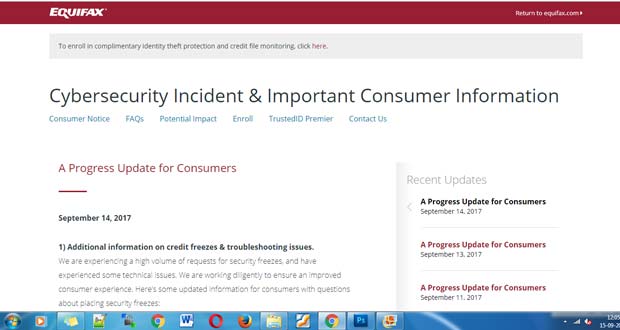 You should know that Equifax, after negligently leaking the private data of 148 million people, has created a website which purports to tell you whether your personal information was compromised upon entry of the last six digits of your social security number and your last name but which does not give you any information about whether your information was hacked. The website also has a term of service agreement attached to it that states that users waive their right to pursue or participate in a class action lawsuit against them relative to the hack. The website doesn’t work and only exists to get you to waive your right to sue them.

4. A lot of “fake” pockets are actually real pockets. 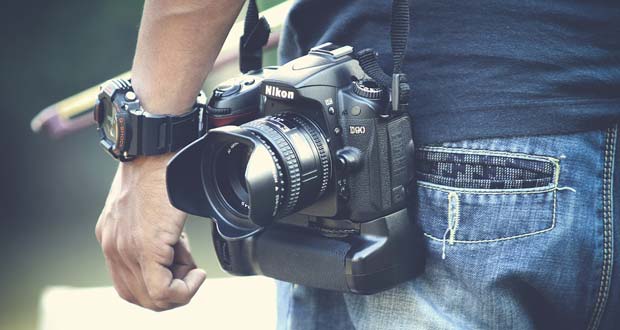 This is particularly common in suits and coats, and it is seen more frequently on finer items of clothing that have linings. It makes the garment look nice on a hanger until someone buys it and makes various aspects of transporting and stocking it less likely to mess it up. If you look/feel closely you should be able to tell, and then you can usually undo the thread usually a very loose stitch called a basting stitch with a seam ripper or a couple of careful snips with scissors. Ever noticed the flap on the back of a blazer or jacket that is stitched together only at the bottom? Same deal. Open ’em up. It looks really dumb on a job interview.

5. You can disable Cortana in Windows 10 with a few easy steps. 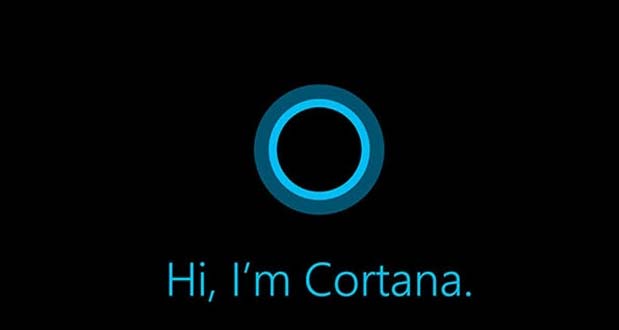 go to the “Windows Search” key

make sure it’s set to 0. Then reboot!