1. If Google misinterprets a voice command, you can correct it by saying “No, I said <the word it misheard>”. 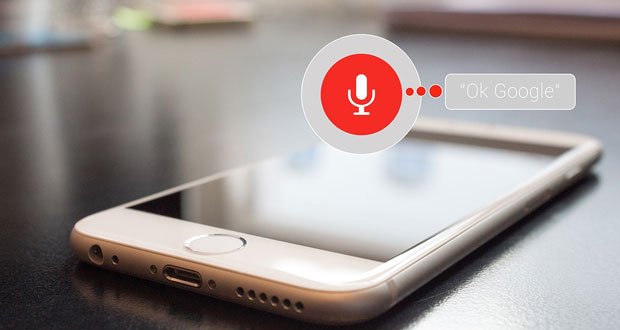 2. If you’re abroad and your debit or credit card stops working, you can use Google Voice to call your bank. 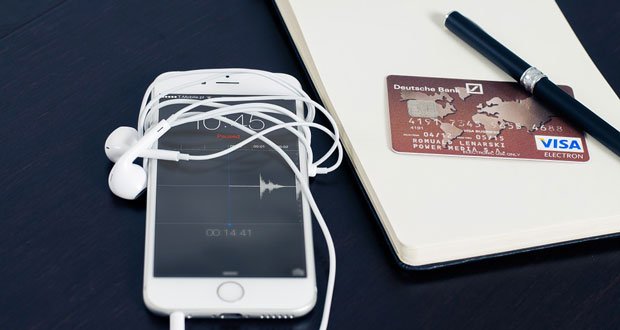 Or really it’s wise to call your bank and let them know you’re leaving the country before you leave if you plan on using your card abroad. Otherwise, the bank will think it’s fraud and freeze the card until they hear from you.

3. If you are looking to buy a condo, you’re going to have to budget in the monthly HOA fees which can sometimes be more than the mortgage payments on the condo. 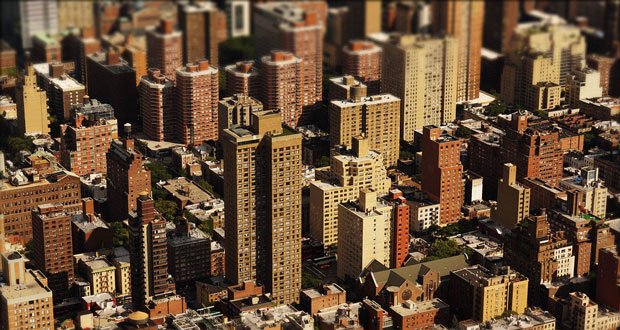 4. A 48oz bottle of canola oil has six days worth of calories and was likely to be overlooked in a zombie apocalypse.

5. To wear sunscreen during Indian summer because the Earth is getting closer to the Sun in the Fall. 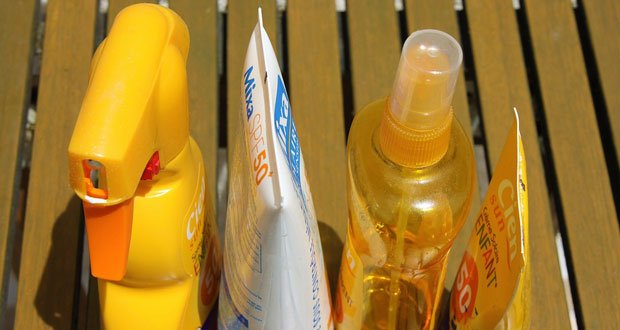 To wear sunscreen during Indian summer. This is because the earth is closest to the sun in January and farthest away from the sun in June. Although the days feel cooler and get shorter in Sept and Oct as the northern hemisphere of Earth tilts away from the Sun heading into the winter solstice, overall the Earth is getting ever closer to the Sun, this means it’s easy to get an unexpected sunburn in the early northern Fall. We’ll be 5M Km closer in January than in June. The fact that the two effects cancel each other out, the tilt away when close, tilt toward when far away, is why the Northern hemisphere is so much more temperate overall than the Southern Hemisphere. The fact that the Southern Hemisphere tilts toward the Sun while it is also closest to the Sun goes a long way to explaining why everybody down South is so tan! https://starchild.gsfc.nasa.gov/docs/StarChild/questions/question53.html