1. In the wake of the Deloitte and Equifax hacks, there are a couple of things you can do to lower your chances of identity theft. 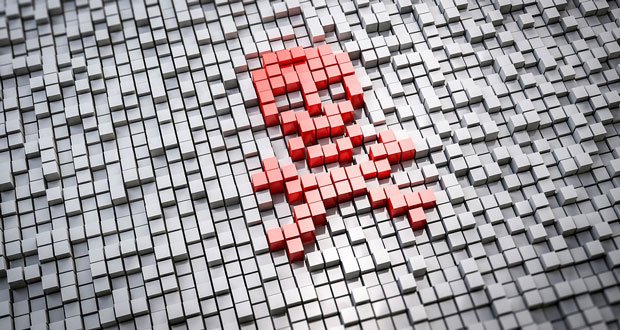 Deloitte announced that they were hacked but that they think it was mainly limited to emails. That’s bad enough since people talk with accountants all the time about extremely private financial matters. They also said they think that it’s limited to their email infrastructure but that they are still investigating.

Equifax has pretty much-botched everything from security before the leak to giving people options after they announced it months later.

Step one is to get your credit report from AnnualCreditReport.com which is completely free and it’s the site mandated by the government, which credit bureaus maintain, where you can get a copy of your report once a year from the big three bureaus.

Step two is to sign up for a credit monitoring service. Something like this service which sends you emails when new things appear on your credit will let you know immediately if something is going on with your credit without your knowledge. It also shows your VantageScore, which is essentially your FICO 8 score.

Step three, and perhaps most importantly, you need to freeze your credit.

143 million people had their information accessed, now let’s say the hacker decides to go in and pre-emptively set their own credit freeze on your account. When your credit is frozen, it goes into a total lockdown mode where nobody new can access your report. You want to finance a car, the dealer runs your credit and sees there’s a freeze on the account, and you have no idea what the PIN is when the freeze was placed, anything. It’s going to take weeks at least to have it lifted since you weren’t the one who placed it. What’s stopping the hackers from sending you an email when they receive a notification telling you to send $200 BTC to their Bitcoin address in exchange for the PIN? It’s a ransomware attack that would be mildly annoying if you’re thinking about buying a new vehicle or it could ruin your life if your car was totaled or broke down and you needed a new vehicle in the next day or two.

Put a fraud alert on your credit report. This is always free to do and This will require any lending institution to call you before approving a loan. These will last for 90 days. Mark this day on your calendar, and call back and do it again.

You only need to do this at one site. Unlike credit freezes, the notice will propagate to the credit history vendors. Here are the websites you need to go to to make this happen (pick one):

2. The dot near the nozzle on an aerosol spray can indicate the curvature of the pickup tube and by aligning the nozzle with the dot you get the maximum production from the can. 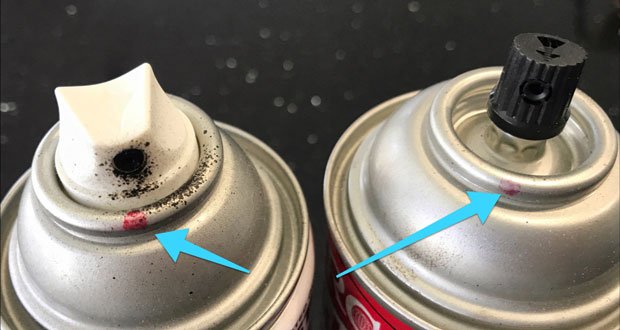 3. When calling or chatting with customer service, any survey you fill out impacts the person you spoke to rather than the company it’s directed to. 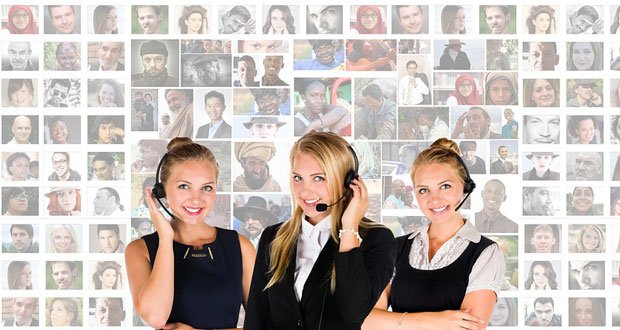 When you’re calling customer services like Walmart or Amazon. Any survey you fill out will impact the person you talked to. If you’re mad that your order is late and missed your daughter’s birthday party, keep in mind that the negative survey you fill out severely impacts the representative quota(customer satisfaction rating or CSATs) that he has is required to meet for the month and it’s difficult to impossible to meet those goals. The company will not give a what excuse he has for not meeting 90% customer satisfaction rating, even if the company themselves f*cked up, they can fire him the same.

So please the next time you call, rate the representative and how he handled the situation and not the company itself. If he has to follow policy, don’t make a negative review on it because there’s nothing he can do about it. Or actually, you’d be helping the person more by not filling surveys.

4. Verizon Wireless in the United States has a “safety mode” that will slow you down once you’ve hit your data cap but won’t charge you for extra data. 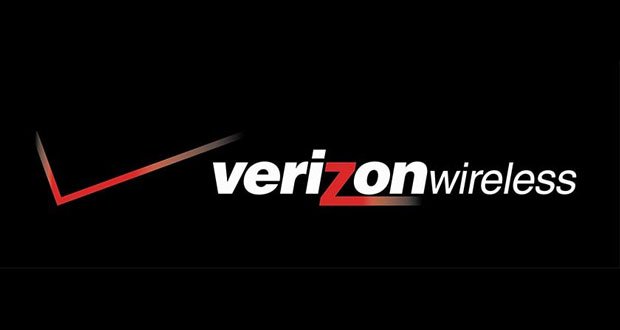 They don’t advertise it and it’s not on by default, but it’s nice to have that rather than getting charged $15 every time you go over your data cap. 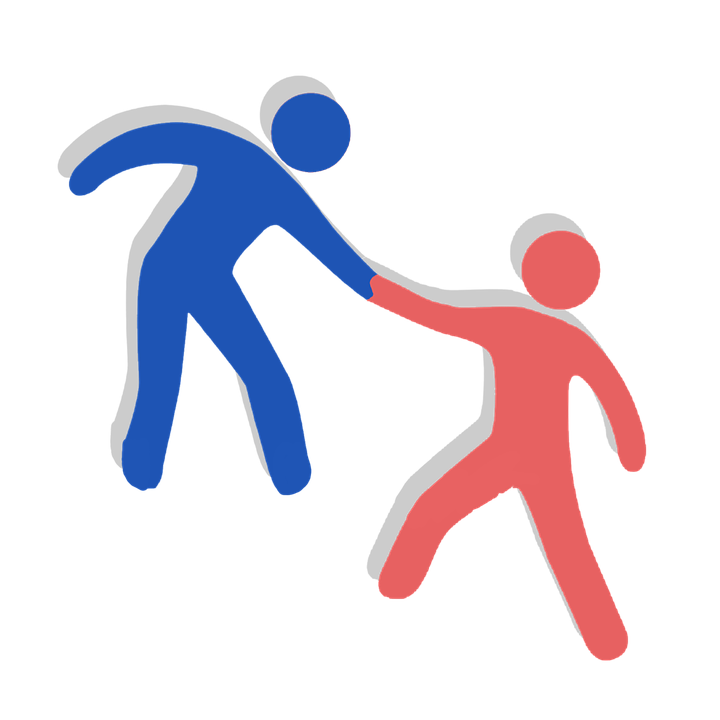 GiveWell is a nonprofit charity evaluator, which does research on the effectiveness of different charities. They promote charities which are transparent about what they spend their money on, have evidence that it actually makes a difference, and have the means to put extra money to good use.

For example, at the moment their recommendation to donors is to put 100% of their donation to the Against Malaria Foundation. The Against Malaria Foundation is a great example of how GiveWell’s top charities are different from your standard opaque mega charity, with all donations going to a well-researched means of reducing mortality (purchasing nets) and full transparency in showing how their money is used (photos, videos, post-distribution surveys, breakdown of expenses etc).