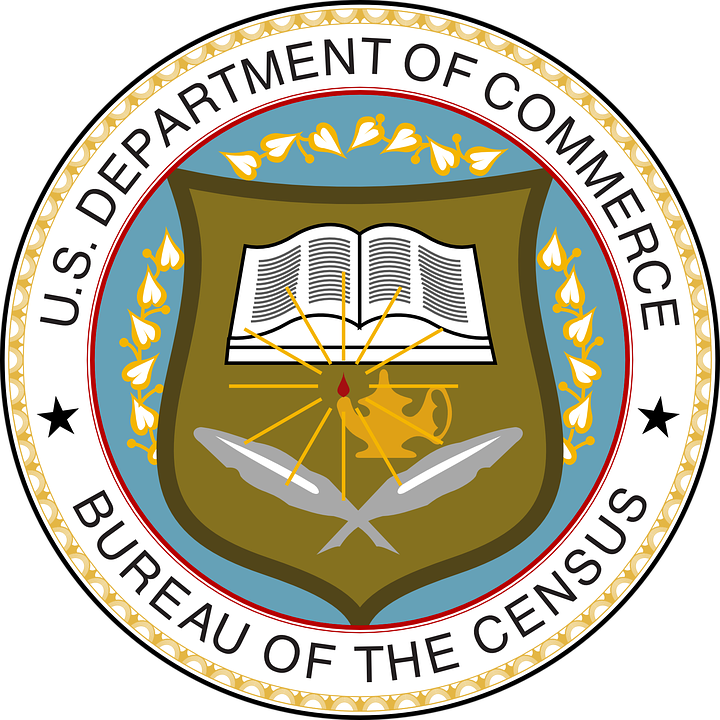 A bit more info on the post-millennial generation https://en.m.wikipedia.org/wiki/Generation_Z

2. Radon kills 20,000 Americans a year by simply living in their homes. 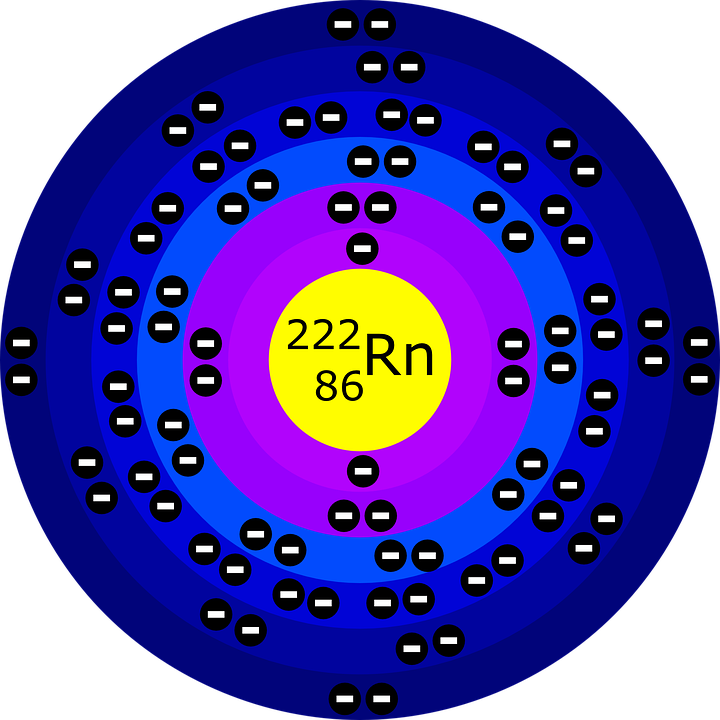 Radon, a radioactive gas trapped in rocks and soil kills more people every year than drunk driving, fires, and carbon monoxide and is the second leading cause of lung cancer. According to the EPA, 80% of US homes haven’t been tested for radon even though it’s relatively cheap and easy to test for.

According to the Environmental Health Committee: “Radon is naturally occurring, odorless, and colorless gas produced by the breakdown of uranium in soil, rock, and water. Because radon is a gas, it can enter buildings through openings or cracks in the foundation. The radon gas itself decays into radioactive solids, called radon daughters. The radon daughters attach to dust particles in the air and can be inhaled. The inhalation of radon daughters has been linked to lung cancer.”

Oyvind Birkenes, CEO of Airthings, a leading radon detection company says: “So there is radon everywhere in the air, but outside it’s mixed with cold air and it’s very very low levels. The problem is when you get inside and it collects high levels of radon.”

3. Grapefruit consumption should be avoided whilst taking medications. 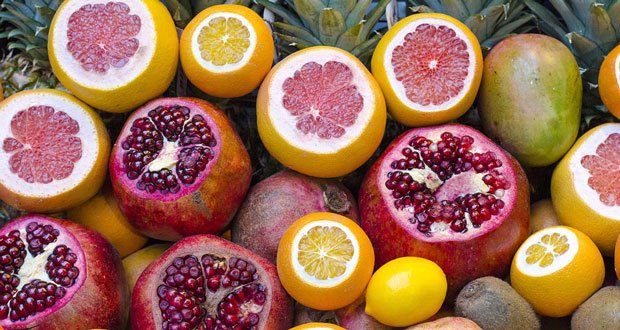 Many common drugs interact with grapefruit (and other citrus fruits to a lesser degree) potentially increasing their effect to toxic levels or making them ineffective. The effects have been seen 3 days after consumption and from as little as 200ml of grapefruit juice.

4. How to avoid expensive plumbing bills from a clogged sewer line. 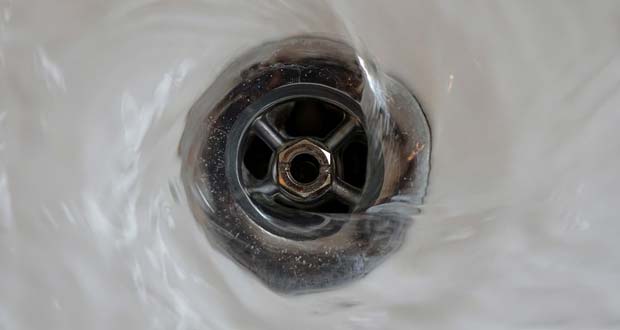 Before you leave for a long trip, fill a big sink with warm water then let it all flow out at once. This will help flush your house’s line into the main sewer before it gets a chance to set up and harden as it dries out while you’re gone and not running water frequently. With low flow toilets and front loader washers, a big burst of water is something your pipes could be lacking.

If you have to plunge or otherwise treat a clog, run the hot water for five minutes after it. You want that sucker to make it all the way to your city’s main line before it slows down.

Do not run onion skins down the garbage disposal. Likewise large amounts of leftover rice. That stuff won’t even get past you bend.

Do not put fats or oil down the drain. If you have a super greasy pan, wipe it out with a paper towel and toss it. Paper towels are really cheap and this helps not just you but your future muni tax bill. If you have lots of used oil, pour it into a jar, put the lid on it, and toss it in the trash.

Treat your sinks, tubs, and toilets monthly with an enzymatic drain treatment. Not only does this keep each drain flowing like liquid black hole sunshine, it keeps buildups from forming that can break loose and clog your house’s line. Don’t get the liquid version of the treatment. It’s ridiculously expensive. You can get the granular kind online and get dozens of treatments in one container. You mix with warm water to activate it and then try not to use that drain for 12-24 hours. Totally worth it. Also great at treating super slow drains without caustics that are hard on an old house’s plumbing and fixtures.

No wipes, even flushable. They don’t actually break apart like toilet paper. Not only will they clog your sewer line, they are costing taxpayers millions in municipal expenses to clean them out of the sewer mains.

No Tampons. They aren’t really degradable either and worse yet the strings snag in the pipe and then everything builds up behind the snag.

In 2006 Time magazine made you (everyone) person of the year.

25 Uplifting Headlines of the Week - Part 52