01. Homeopathy is a pseudoscience 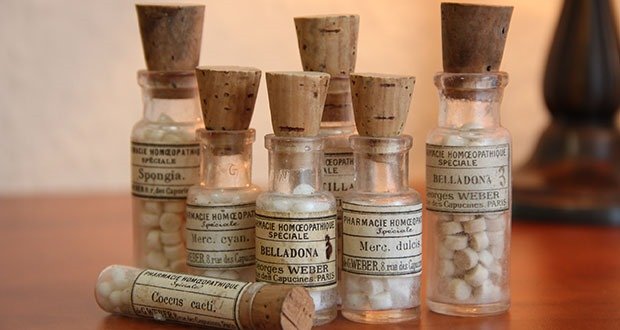 It is a belief that is incorrectly presented as scientific and is ineffective for treating any condition as proven by large-scale studies.

Homeopathy is a system of alternative medicine created in 1796 by Samuel Hahnemann based on his doctrine of like cures like (similia similibus curentur), a claim that a substance that causes the symptoms of a disease in healthy people would cure similar symptoms in sick people.

Large-scale studies have found homeopathic preparations to be no more effective than a placebo, suggesting that positive feelings after taking homeopathic medicines are due to the placebo effect and normal recovery from illness.

Hahnemann believed the underlying causes of disease were phenomena that he termed miasms, and that homeopathic preparations addressed these. The preparations are manufactured using a process of homeopathic dilution, which involves repeatedly diluting a chosen substance in alcohol or distilled water, followed by forceful striking on an elastic body.

Dilution typically continues well past the point where no molecules of the original substance remain.

02. How to recover an unsaved draft on Microsoft Word 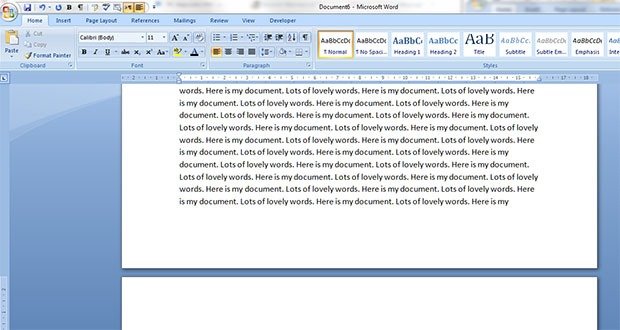 Yes, you can recover those files that you accidentally closed and thought you couldn’t get back. Right after that happens, open Microsoft Word again and click File > Info > Manage Versions > Recover Unsaved Documents.

You should always have auto save set to 1 minute just as your primary safety net. Should you shut down your computer and try to recover it at a later time, you might not be so lucky. You can find this in File > Options > Save > Save Auto Recover Information Every ___ Minutes. 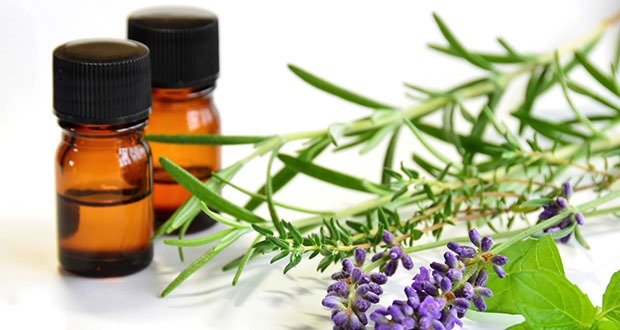 People should know that cats die and dogs get very sick when you put essential oils on them as magical cure-alls. Ideally, just never put any essential oil on your animal because it’s stupid and unhelpful, but especially never put undiluted essential oils on a cat. They die. Essential oils actually are toxic to humans and other species too, but less surface area equals smaller toxic dose, and cat livers are notoriously sensitive, at least compared to humans and dogs. Here is one early report from 1998. More reports come out every year, but they don’t get published in the literature anymore because it’s widely known. Here is another article from the Pet Poison Hotline.

04. If you’re going to school at least half time… 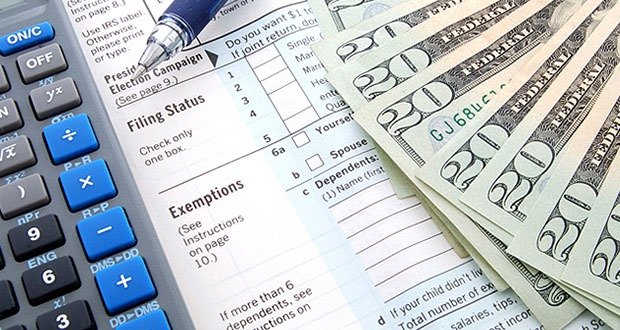 Your school will issue you a 1098-t form which would make you eligible for some pretty awesome tax credits. I know, the people that already take advantage of this are probably thinking “duh”, but I was surprised to find out that almost none of my friends knew of this and have likely missed out on thousands of dollars in tax credits. If you’re a full time student, every bit helps so you should take full advantage. The American Opportunity Credit will pay up to 2500 dollars to those that qualify.

You cannot claim the American opportunity credit if any of the following apply.

05. Don’t leave refrigerated food out of place in grocery stores 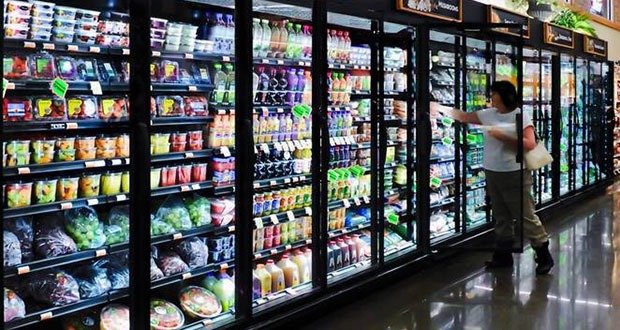 It will be thrown out and wasted. So much food every day is junked just because it was ‘out of temp.’ Even if it still feels cold to the touch, employees are instructed to throw it out to avoid the possibility of food poisoning. Even if you’ve carried something around for a while and decide not to buy something (let’s say, milk) put it back where you found or give it to your cashier and let them know you changed your mind if you don’t want to waste it. They’ll run it back where it goes, or have someone else take it back. Even if you put it in a different refrigerated area, it could be trashed.