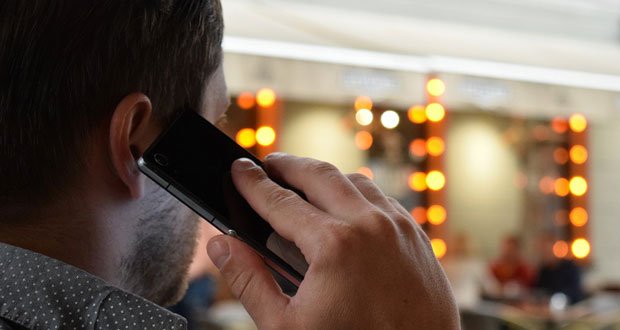 This incident was reported to us by one of our regular readers:

“I got a call at 7:30 this morning on my cell phone. The guy on the other end says he’s a US Marshal. He says that I missed jury duty and a judge issued a warrant for my arrest. He says he has my signature on a document which I sent back to the government saying I received the jury duty summons.

I tell him I never received a summons and that I certainly didn’t sign anything saying I did. He wants me to come down to the federal courthouse downtown and submit to a handwriting analysis to prove that it wasn’t my signature.

He says that since I’m cooperating he’ll suspend the warrants temporarily. I need to stay on the phone with him as I drive down. He says I have $2500 worth of bond I need to pay if I want to leave after that. If my signature doesn’t match, I’ll get the money back. If it does, I lose the money. [What happened to due process? And a lawyer?] Either way, I’m assigned a new date to show up for jury duty.

So, I need to go to my bank (which isn’t even open yet) and get the money, then go to another store to change the cash into a “pack” card. That’s the only thing that the government will take. [I guess cash isn’t “legal tender for all debts public and private” anymore.] He wanted me to get the pack cards at a Family Dollar or Holiday gas station. [Such big red flags. Why didn’t I stop there?]

It’s not this straightforward, of course. He was really good at leading me down the garden path. I was alert for him asking for any financial information over the phone, but he didn’t. He even had a spiel about how the government never does that. He made it seem like his goal was really to get me into the lobby of the courthouse so he could bring me upstairs and we could deal with the warrant.

I’m not a complete rube (I hope). I googled some stuff. The courthouse address he gave me was a real courthouse. The judge’s name was a real judge there. [I guess he googled stuff too.] Google said there was a jury duty scam going around, but it was all about getting you to give him financial information over the phone. He wasn’t doing that. So, was it a scam because marshals really do this “bring you in over the phone” thing? Or was it all baloney?

He was reading from a script. He wasn’t dumb, but I’m not sure he sounded smart enough to write the script. Does somebody write generic “missed jury duty scam” scripts and sell them to would-be scammers?

It was 8:30 by the time he got to the part about leaving the house to go to the bank. I told him that the bank didn’t open until 9:00. So, we waited for a while. I asked him about running into this problem a lot and he said he was a real “go-getter” and showed up early and stayed late. I don’t remember what else we talked about for those 30 minutes, but it wasn’t dead air or chit-chat. He was good at stalling.

He asked me for the odometer reading on my car so he could reimburse me for my mileage driving to the courthouse. How considerate. I guess I gave him that bit of personal information. It’s 155053, in case you’re wondering.

I get to the bank. He tells me to put him on hold while I get the money. I go in and fill out a withdrawal slip. I give it to the cashier. I ask her “can I ask you a dumb question?” and I explain why I’m there. “Is this a scam or am I about to get mugged?” She goes to her manager and they come back and, much to their credit, say they think it’s a scam and refuses to perform the transaction.

So, I had a second opinion. I’m feeling a bit better about standing up for myself. I leave the bank and tell the guy on the phone that the bank wouldn’t give me the money. I’d cooperate and go down to the courthouse to meet him if he wanted, but I’d be penniless. He could arrest me.

My only satisfaction about the whole thing was how he complained about wasting his time before he hung up the phone. We were talking for almost two hours.

So, no money lost. No personal information is given out. I still feel like a fool, though.”

2. How to choose tires for your car. 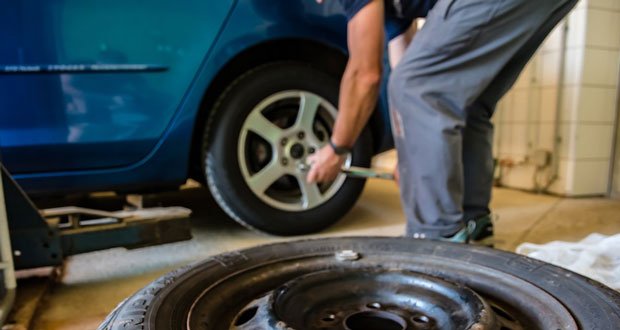 There are many different types of tires out there, and multiple tread patterns. Each one serves a different purpose and some might not be right for your car.

This graph is handy: https://visual.ly/community/Infographics/how/guide-choosing-right-tires-your-truck-or-suv

2018 ACA (Affordable Care Act) (aka Obamacare) enrollment period is now open but has been shortened from November 1 to December 15, 2017, and the website will be down on most Sunday’s.

Please make sure to register and get insurance if you are in need, or change insurance companies if your current company is no longer available.

You can also check out policies and premiums to see if your current insurance can be beaten.

4. Delivery services like UberEats, Delivered Dish, etc. do not tip money to the restaurants.

The restaurant employees see zero dollars of the tip you put into the app. The third-party driver gets all of it.

5. You can split your monthly student loan payment into 2x monthly to save on interest. 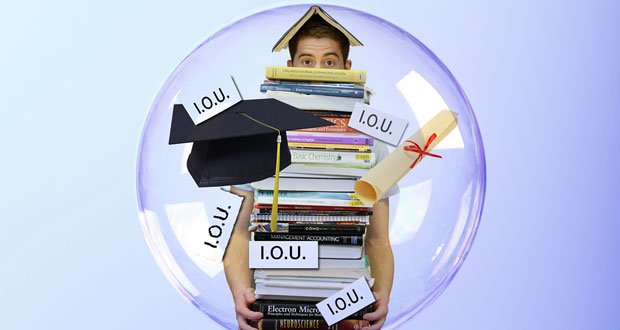 If your vendor allows for it, split your monthly payment into half and schedule for direct-debit every 2 weeks. This should save you interest over the life of the loan. If your vendor doesn’t offer it, look into reconsolidating (earnest etc.).