1. When anxiety causing thoughts arise, start mentally describing objects or actions you see in your vicinity as if you were narrating a story. 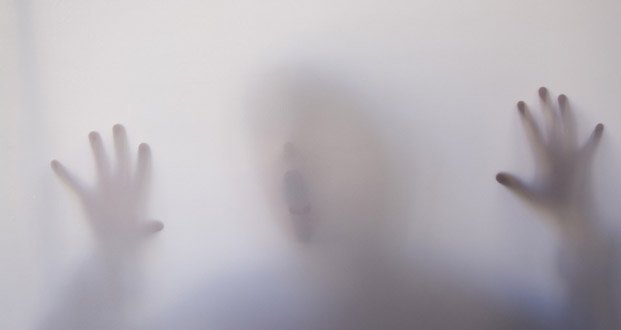 This will distract your brain from spiraling down that dreaded black hole.

The idea is to make the voice in your head act as a narrator to things that are happening around you. This turns your focus outwards rather than inwards. Lots of anxiety arises from too much focus on oneself.

2. The US Navy has a set of manuals to teach basic math all the way up to pre-Calculus and statistics. 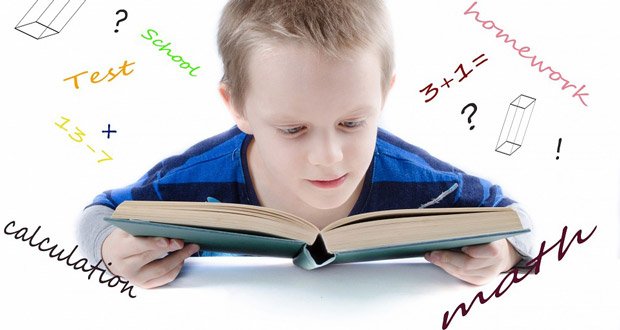 The Navy has four manuals used to teach those with very minimal education basic math.

To get a sense of the education level assumed, NAVEDTRA 14139 starts with a review of addition, subtraction, and multiplication (assuming that you’ve seen these things before but reminding you how to do them), the first full unit that is not a review is on fractions.

3. Kidde is recalling nearly 38 million fire extinguishers made from 1973 through 2017. 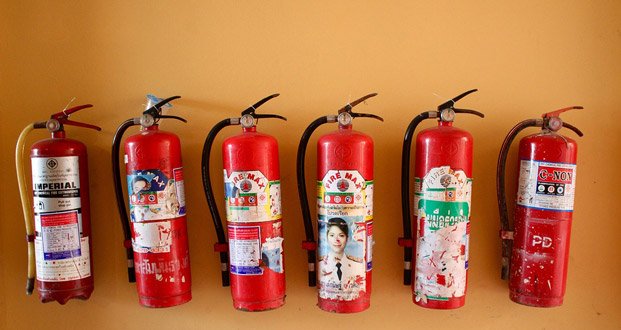 If you have a fire extinguisher with a plastic handle, definitely check if it’s part of the recall.

More info here. Some other brands (presumably manufactured by Kidde) include:

4. You can shape government by more than just voting: most western democratic countries seek public comment on proposed regulations on a regular basis. Links to some countries below. 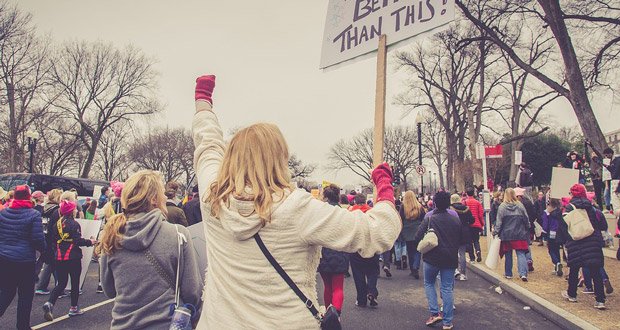 Here are a few examples in no particular order:

5. If a company suddenly makes it difficult to get a refund. You can call your fraud hotline for your credit and use it as evidence to justify a chargeback. 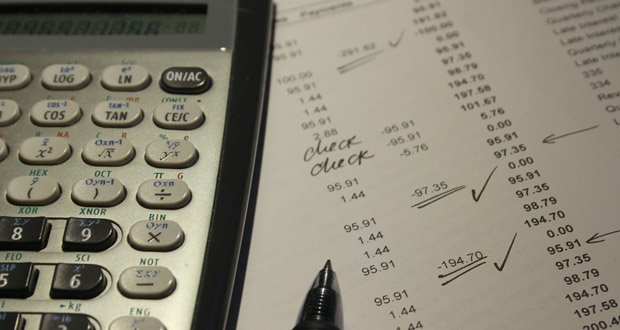