1. If you live in the U.S. and your state’s drivers license doesn’t meet certain security criteria, you will need to travel with a passport starting Jan 22nd. 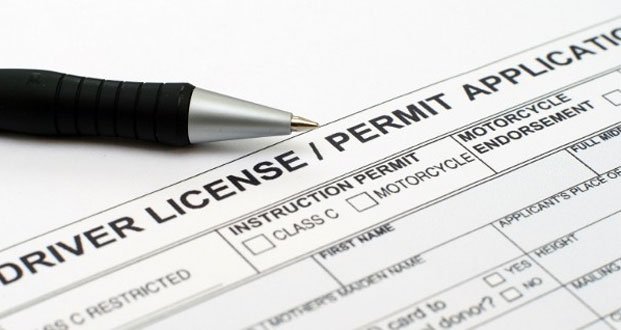 A lot of states have been granted extensions until later in the 2018 calendar year, and some states are already compliant. You should check online on the status of your state’s ID, so you don’t run into any travel issues starting this January. It looks like New York’s extension is still under review, which would mean January 22nd is the day that residents with an NY drivers license will need to travel with a passport or other valid forms of ID (unless the extension is granted before that).

You can check the official Department of Homeland Security page here: https://www.dhs.gov/real-id 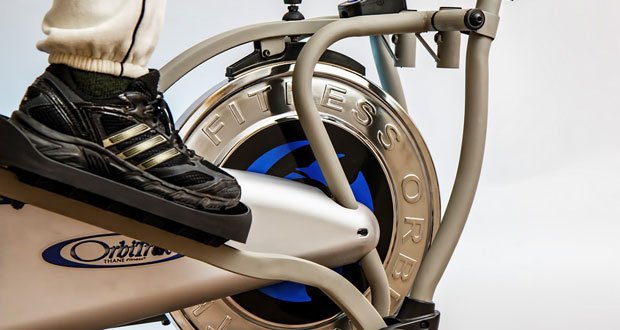 With gym membership enrollment on the rise this time, many gyms offer low rates or deals such as no enrollment fees to entice new members. Many of these low rates or deals, however, are often only temporary. If you have health insurance, chances are you can secure a better deal through your provider. This makes sense because a healthier member is less likely to suffer from costly illnesses like heart disease or diabetes, so offering gym membership deals saves them money. These better deals can range from a reimbursement per month as long as you can prove you went to the gym X amount of times, to reduced rates at certain gyms, or just outright free memberships. The easiest way to find out is to do a quick internet search for your healthcare providers name and gym membership. I.E. “InsuranceCompanyName gym membership”. With larger gym chains, you can also ask if they offer special rates for members who have your particular health insurance provider.

3. If your phone mysteriously stops working, don’t try to get into your bank account. 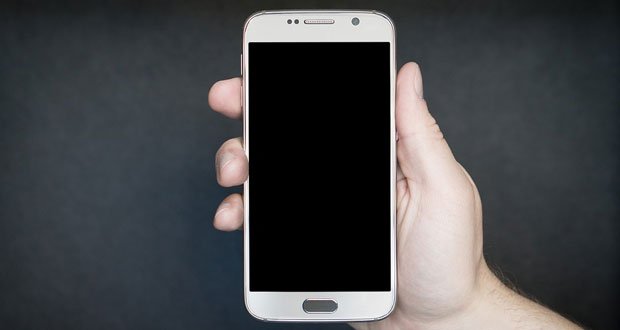 4. If you’re bitten by a tick, keep the tick in a bag in your freezer. If you ever suspect that you have the symptoms of Lyme disease, you can get the tick tested and get antibiotics. Early treatment does cure the otherwise incurable disease. 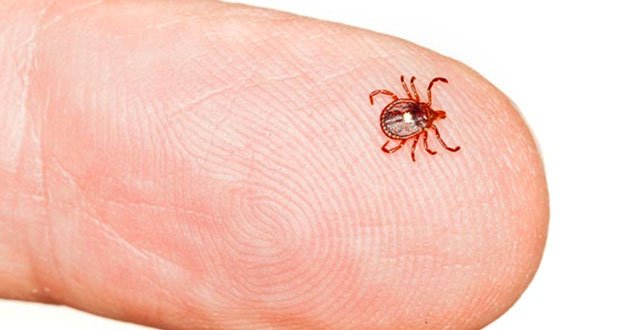 5. If you are abroad and think the police want a bribe, ask if there is a “fine” you can pay, instead of asking them how much they want. 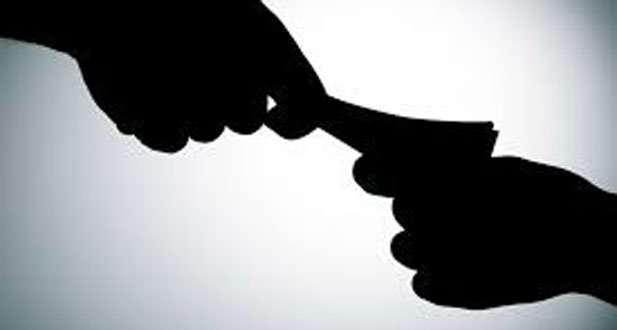 If police stop or detain you without a good reason and you think they might want a bribe, asking them for a fine is safer and easier than asking them how much they want outright. This way, you avoid the risk of offending well-meaning officials, while not letting them know whether you are aware they want a bribe. It also means they are more likely to ask for a lower amount, and won’t try and negotiate with you.

25 Uplifting Headlines of the Week - Part 62