1. If there’s a promotion where you can enter a code for a chance to win a prize after purchasing a product, you’re likely legally entitled to a free code. 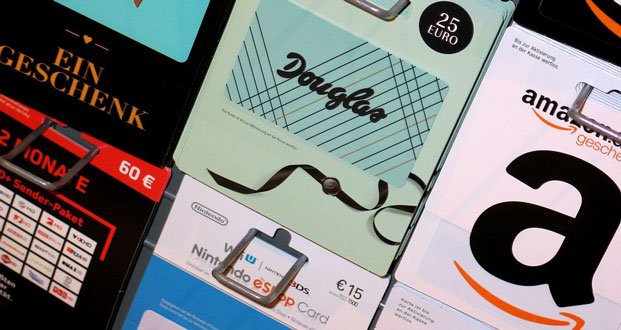 Companies usually do this to avoid it being considered gambling. For example, Doritos has a promotion going on where there are codes on their bags, and in the fine print it says “no purchase necessary […] for a free code, call (tel#)” 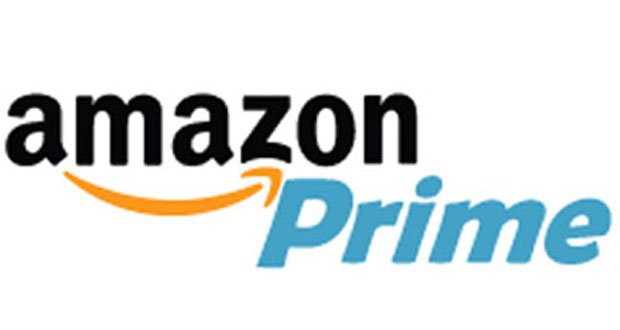 3. Accepting “MDM” on your phone will give a third party full administrative rights. 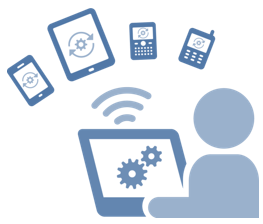 “MDM stands for Mobile Device Management, and is a way to ensure employees stay productive and do not breach corporate policies.”

Invasion of Personal Privacy, Once an MDM Policy is installed on your phone, regardless of which third-party software you are using, it has the highest privileges on your phone (Device Administrator).

One of the big advantages of MDM is that users do not even know how much the administrator actually knows.

4. There is a multilevel marketing game going around. 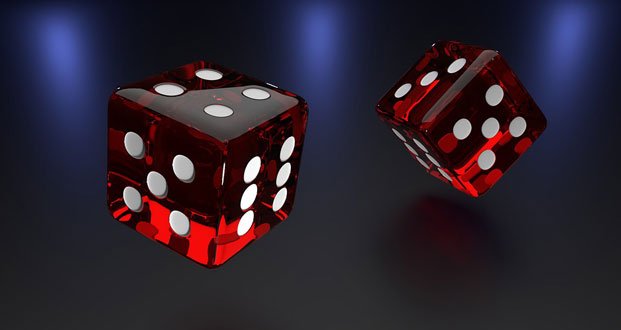 There’s a new game spreading around, mostly with those in high school, that’s a multilevel marketing scam. While often called a game or because a lottery or gambling is not appropriate because it is a fixed outcome, you should not fall into it.

The most common version is a $20 buy, in that it puts you on a ladder or board. As more people join, you get pushed up the ladder and the higher you are the more money you get/when you get to the top you get a grand prize.

Since there needs to be $160 for every grand prize winner that means that 8 people have to buy in for per winner and the other 7 get screwed over. The burden of being screwed over gets passed down the ladder to more and more people resulting in 85% of players losing and being out $20 without having a chance at winning.

Important things to note: there can only be a maximum of 11 tiers/rounds for everyone on the planet to play once. This means that its very quickly going to get to a point where you can’t win if you enter.

It’s a fixed game. Only the first who join can win (and that’s only if it gets popular enough). If you join late you’re going to lose.

By the time you’re hearing about this, a large portion of those who are going to win already has so you’re going to be on the bottom more than likely and lose.

If you join and rope your friends in after you, you’re responsible for their loss and for screwing them over. There are winners in this but it is only the early players who do. Don’t join it, don’t spread it, don’t screw yourself and others over.

There can only be a maximum of about 11 tiers 8¹¹ is about 8.6 billion players. Not everyone is going to join, in fact, most people shouldn’t so there’s going to be a lot of losers.

It’s a fixed system. This isn’t a lottery. You don’t have a chance to win. Only the early win. Even if you are one of the first to join, you can’t join a second time because you’ll be in the bottom 85% at that point and unless money magically multiplies by 8 each round you won’t win.

Please, parents and siblings, educate about multilevel marketing. People who hear about it, please don’t join and spread it. The bigger it gets, the more people get burned, and it will be your fault if you do. This is not a game, it’s a scam.

5. Butter (not marg) can be kept out of cooling, avoiding any softening procedure. 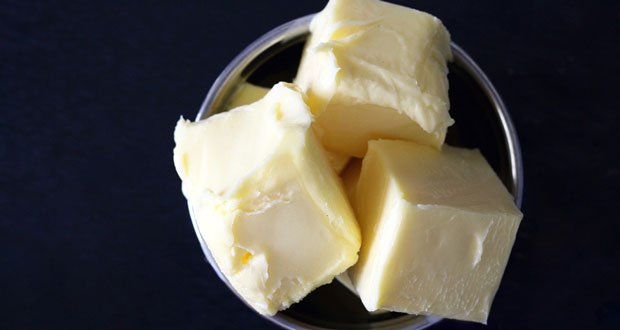 Because of the high-fat content of real butter, it requires less climatic conditioning preventing it from getting moldy as quick as margarine due to it’s conserving nature.

25 Uplifting Headlines of the Week - Part 65