1. You can download free colouring books made with images from many libraries, research institutes, and museums. 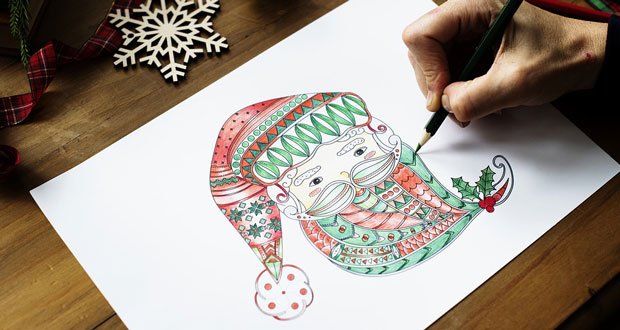 The project is called “Colour Our Collections” and is being hosted this year at the New York Academy of Medicine, here.

2. Space Pinball 3D runs on Modern Windows so if you still have a Windows 2000 or XP installer and feeling nostalgic you can salvage it from a virtual machine. 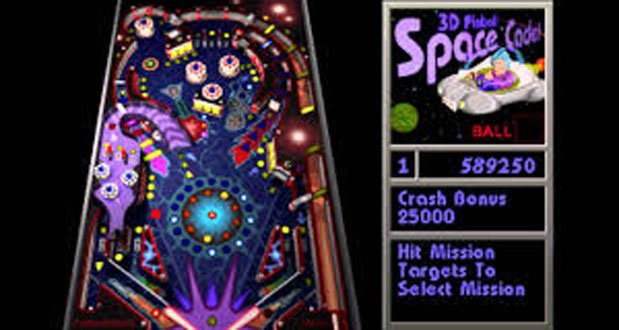 Space Pinball 3D or “3D Pinball for Windows – Space Cadet” was a game included with Windows NT, 2000 and XP.

Just make a VM, make a shared folder, copy “C:\Program Files\Windows NT\Pinball” into the shared folder, then copy it over to your host. and simply run it. No need for compatibility mode.

3. It’s considered rude in deaf culture to interrupt a conversation to interpret for a nearby hearing friend. 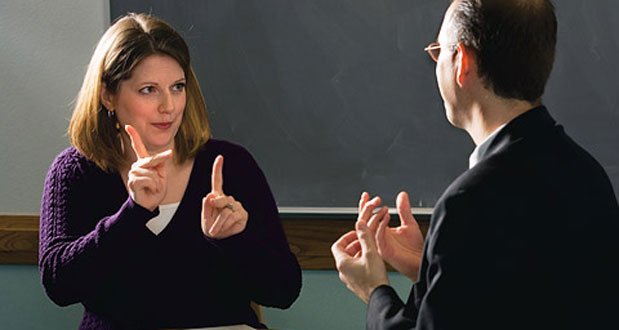 4. You can leave a hospital anytime without fear of your insurance withholding payment. 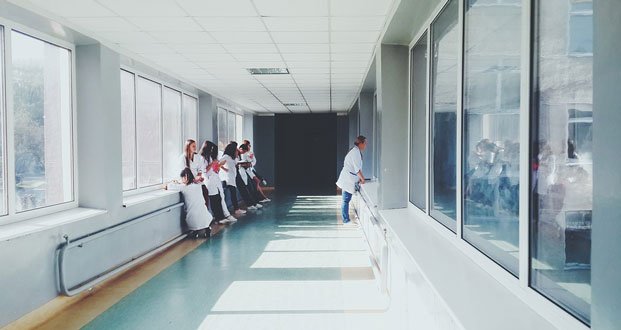 The idea that you’ll be strapped with the bill if you leave against medical advice is a highly perpetuated myth.

A study published in the Journal of General Internal Medicine states: A survey of general internal medicine doctors at the University of Chicago Medicine found that two-thirds of residents and almost half of attending physicians believe that when a patient leaves the hospital against medical advice, insurance companies will not pay for the patient’s hospitalization, leaving the patient liable for the full hospital bill.

“We have all heard this, and many physicians may have passed it on to their students, even to patients threatening to leave on their own,” said study author Vineet Arora, MD, associate professor of medicine at the University of Chicago Medicine. “But a closer look revealed this to be a myth, a medical urban legend, albeit a pervasive one.”

“This is a misconception that we need to correct,” she added. When patients leave the hospital against their doctor’s advice, “that indicates a breakdown in the doctor-patient relationship.”

The National Institute of Health also investigated the subject here: Of 46,319 patients admitted from 2001 to 2010, 526 (1.1%) patients left AMA. Among insured patients, payment was refused in 4.1% of cases. Reasons for refusal were largely administrative (wrong name, etc.). No cases of payment refusal were because patient left AMA. Nevertheless, most residents (68.6%) and nearly half of attendings (43.9%) believed insurance denies payment when a patient leaves AMA.

Generally speaking, patients need to listen to the advice given. However, in the cases where the patient simply needs to go home, this is often a tactic used to try and bully them into staying. Many times, the staff don’t know the facts, and hold to this myth, even when shown the evidence against it. This misinformation has been passed down from nurse to nurse and doctor to doctor for years.

5. If you’re getting price gouged on prescription medications, many companies offer copay cards that cover the costs and take 5 minutes to sign up and receive via the medicine company website. 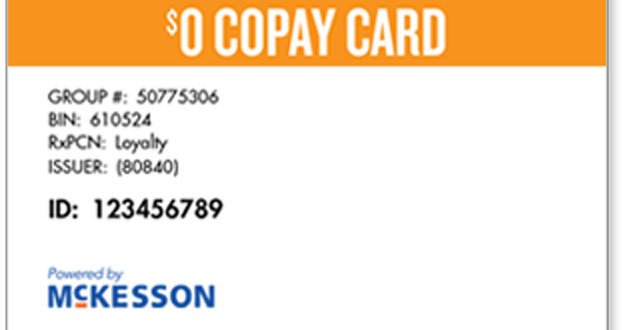 25 Uplifting Headlines of the Week - Part 68