1. Google has an inactive account manager and settings to control what happens to your account/data if you pass away like giving your pictures etc. to a loved one. 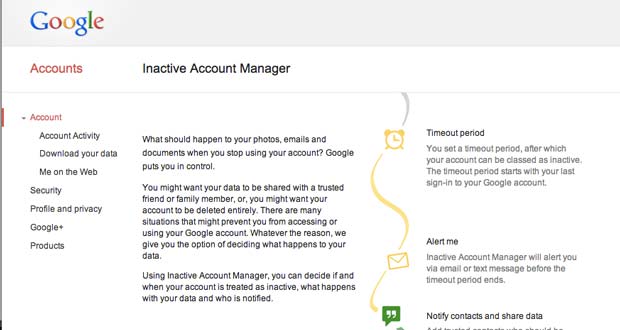 2. What is the difference between bit (b) and byte (B) and their abbreviations when it comes to data transfer speeds? 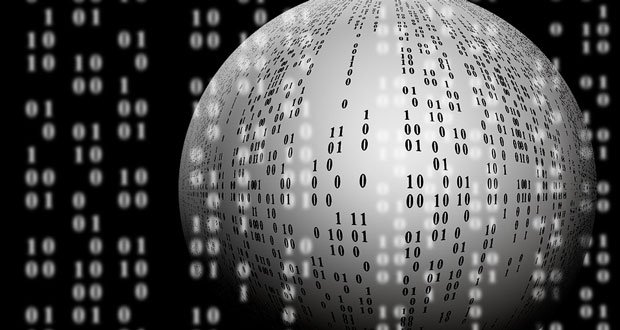 Having this information will help you be more informed when it comes to purchasing data plans and internet packages.

Bytes are bigger than bits, so the larger unit (bytes) gets the capital B while the smaller unit gets the lowercase b. A bit is a rate of transfer, while a byte is a unit of storage so data plans are always advertised as bits per second, not bytes per second.

3. Replacing the beginning of a Wikipedia article (such as en, for English) with “simple” brings up an ELI5 version of the article. 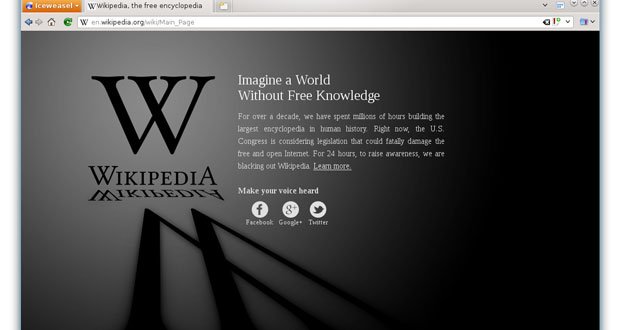 This works for plenty of Wikipedia articles, but isn’t a prerequisite to making one, so not every page has a simple counterpart. However, most popular topics do.

4. Google Lens is now part of the Google Photos app and can identify plants, animals, and landmarks with great. 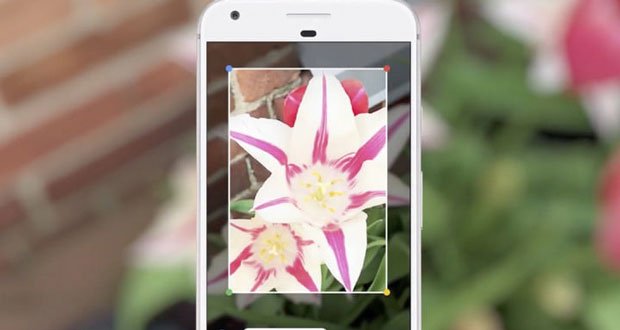 5. No matter how silly, stupid, or unreasonable a person’s feelings or emotions may be, they are still real because it feels real to them. 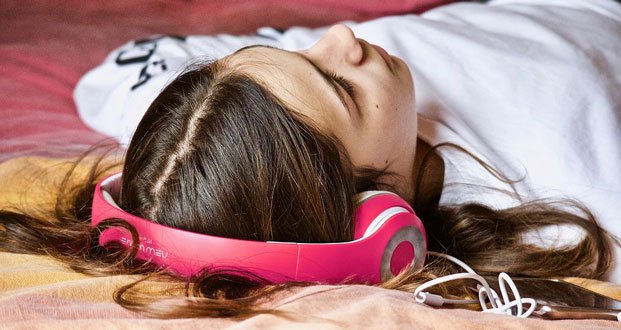 25 Uplifting Headlines of the Week - Part 77