1. You can avoid paying for YT red and listen to videos in the background on mobile by using firefox app and switching to desktop version of the site.

2. There is a difference between Subtitles and Closed Captions when watching movies and videos.

Many people get frustrated when they expect one and get the other, and it is useful to know the difference between them.

Closed Captions (CC): Closed Captions (as opposed to Open Captions which are embedded into the video and cannot be removed) can be turned on and off by the viewer. Captions are of particular use to individuals who are deaf or hard of hearing as they include audio descriptions, which include background noises, speaker differentiation, and other relevant information translated from sound to text. Captions can also be typed live, so if you’re watching a live TV program then they are Captions, not Subtitles, and they are being written by live typists as the program is happening.

Hope this is useful!

3. In the USA you should always exercise your 5th Amendment rights when questioned by government officials. 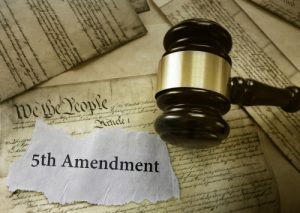 Judges, lawyers and even law enforcement personnel themselves recommend that you do not talk to the police if stopped/detained until after you have spoken to an attorney.

Former United States Supreme Court Justice Robert Jackson stated, “[A]ny lawyer worth his [or her] salt will tell the [client] in no uncertain terms to make no statement to the police under any circumstances.”

The first talk to an attorney, even if you’re guilty, even if you want to confess and get it off your chest. You may be guilty of a lesser offense even though you are being accused of committing another offense. Don’t throw away your bargaining chips. People sometimes exaggerate their statements and tell a little white lie on accident when asserting their innocence. That lie could later destroy your credibility if it is brought up at trial. The police are allowed to lie to you while they are doing their investigation/questioning you. They cannot make deals, negotiate plea agreements or grant you immunity, only attorneys representing the government can (ex. State or County Attorney). Because of hearsay rules, any statements that may help you that you tell the police cannot be introduced into evidence. If the police have any evidence that any of your statements are false, even if they are really true, your answers can still be used against you.

4. There is a “Rule of 72” used when investing or saving for retirement. 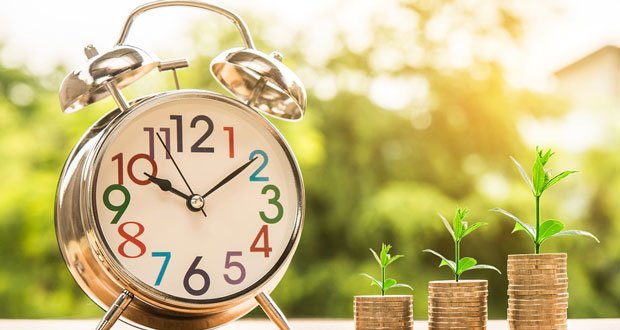 If you divide 72 by the interest rate on your investment it will tell you how many years it will take for your money to double.

This is a great way to do quick estimates on your retirement account or other investments. Obviously, there are other complexities in investments that you should consider.

5. Dawn dish soap and a terry cloth towel are better at removing poison ivy oils from your skin than the much more expensive Tecnu scrubs. 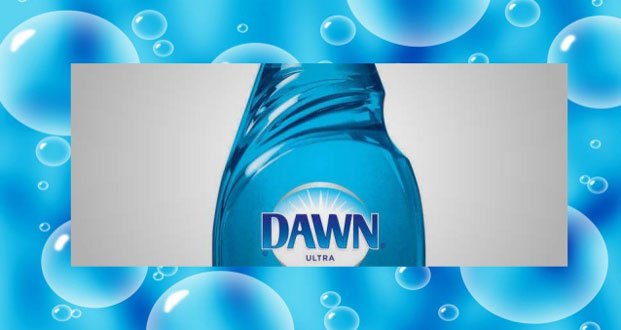 There are quite a few brands that are sold as poison ivy scrubs that are very expensive, Tecnu being the most popular. Regular Dawn and a towel work just as well, if not better. Friction is what actually gets the oils off your skin.

25 Uplifting Headlines of the Week - Part 88