1. Coffee (and coffee brewing appliance) companies consider a “cup” 5-6 ounces instead of the standard 8. 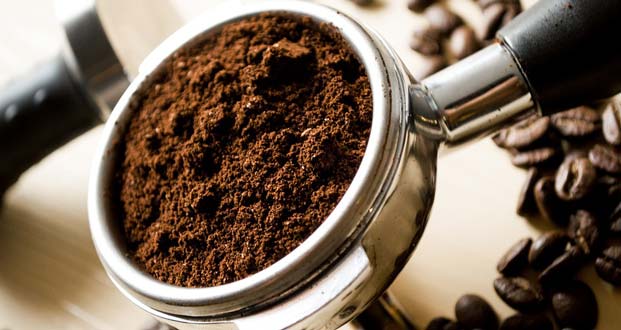 So when a bag of coffee beans/grounds says it will make 48 cups, really it will make 36. This is also important to know for coffee recipes from the brands’ producers so you get the ratios and flavors correct.

2. The term ‘synthetic marijuana’ should not be used when referring to spice or K2. 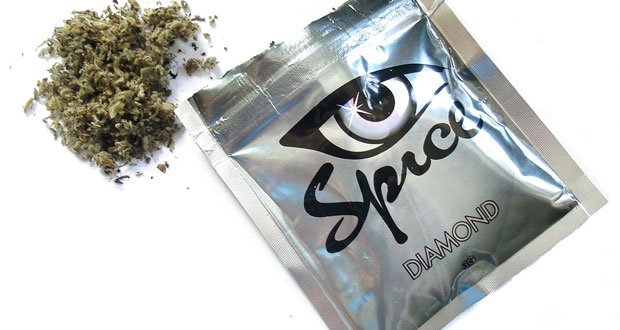 The media has a habit of tying in these harmful synthetic chemicals with the actual cannabis plant. Spice is not weed, it’s not a variation of weed, it’s a designer drug closer to bath salts and has nothing to do with plant-based cannabinoids like THC or CBD. It’s a poison and a dangerous chemical cocktail. Calling it synthetic marijuana is not only inaccurate, it makes it sound safe for consumption because people will associate a safe drug like marijuana with spice. People overdose and die everyday smoking spice, the same can’t be said for marijuana. I don’t want this plant being confused with other harmful synthetic substances that try to market their product as a weed substitute. Most of you may already know the difference, but many young children are trying spice thinking it’s just as safe as a weed. Let’s change the narrative and help save lives!

3. You don’t have to pay the Google Play store tax on any app. 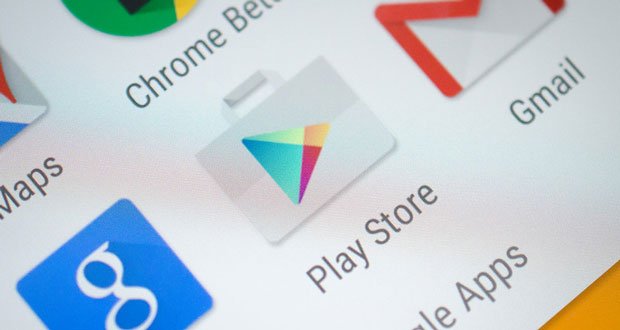 This won’t save you a lot, but every bit helps. Especially big app purchases of $10+

4. The second button on the cuff of men’s button-down shirts is to reduce sleeve length, not for a smaller wrist. 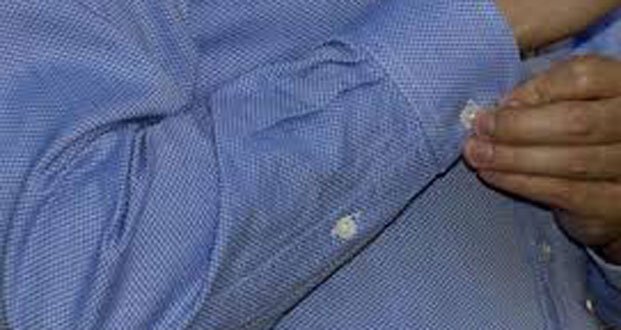 If your shirt sleeve sticks out too far from your suit use the second button to shorten them up. 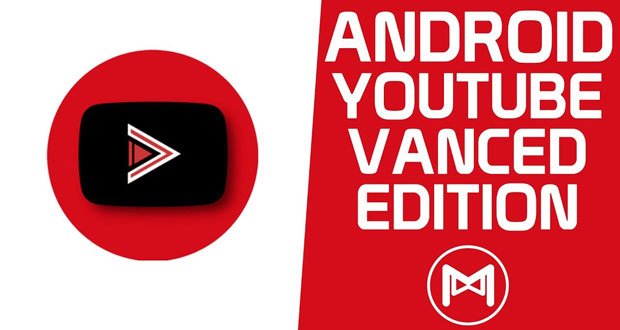 There’s a modified version of YouTube, called YouTube Vanced, that blocks ads and can force a certain video quality (like always 1080p), so you don’t have to manually change it on every video. The best part is it doesn’t require root on your phone! Here’s a link to the project, which has download links and a how-to: https://forum.xda-developers.com/android/apps-games/app-youtube-vanced-edition-t3758757

25 Uplifting Headlines of the Week - Part 92