1. Wikipedia has a page that allows you to read about interesting nearby places. 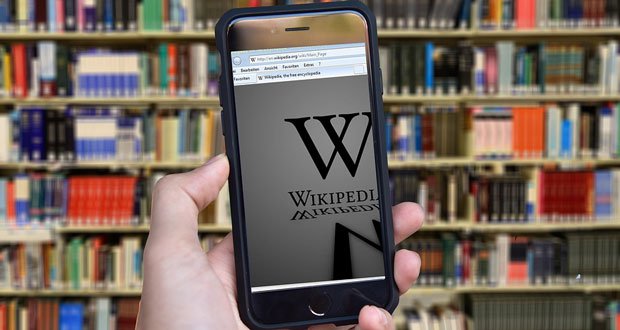 It’s pretty cool to see the Wikipedia pages of places in your town. My town has some historic buildings that I didn’t know about.

2. If you want to listen to music or an audiobook on your iPhone or iPad before you go to sleep, you can have it turn off automatically using the clock app. 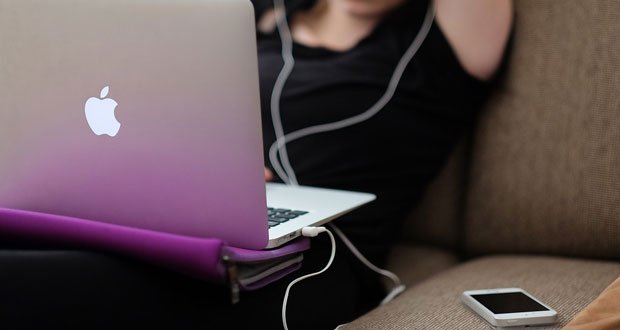 All you have to do is go to the Timer section, go to “When Timer Ends” and scroll all the way down to the bottom and press “Stop Playing”.

3. You shouldn’t keep your finger on your smartphone’s screen after you’ve scrolled the page because it will keep draining the battery as long as your finger rests on the screen (it forces GPU to keep re-rendering the view 60 times every second). 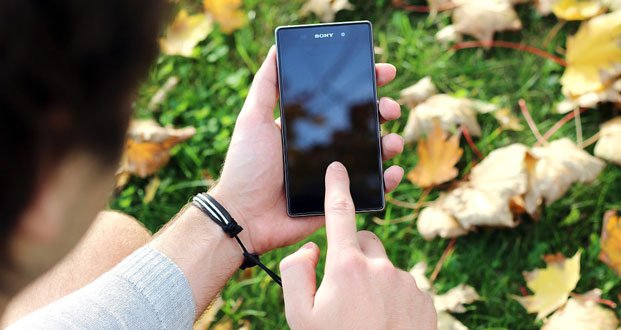 You can see this for yourself if you turn on the “show GPU view updates” option in developer options (Android phones only).

4. Animal shelters are usually happy to take old towels and blankets off your hands for animal bedding. Better than sending them off to a landfill somewhere! 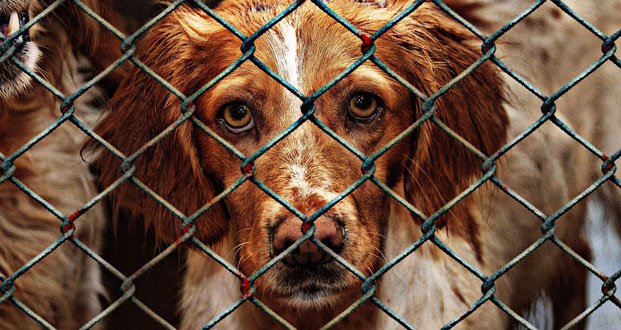 Here is a list of things shelters are in need of: https://www.animalhumanesociety.org/donate/donate-our-wish-list 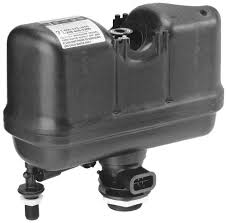 Hazard: The system can burst at or near the vessel weld seam releasing stored pressure. This pressure can lift the tank lid and shatter the tank, posing impact and laceration hazards to consumers and property damage.