1. If you take illicit drugs you should get a fentanyl test kit. They are cheap (sometimes free) and could save your life. 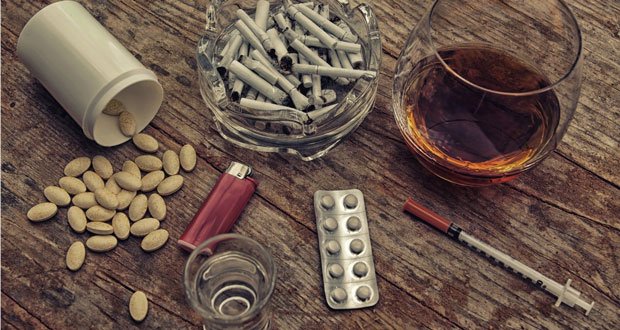 Lots of illicit drugs today are being cut with Fentanyl to increase potency and make manufacturing cheaper. But the substance is 50 to 100 times more potent than morphine.

This has caused many deaths in the past few years, even to people very experienced with drugs and their personal limits. A person can unknowingly overdose on Fentanyl after taking their standard dose of another substance.

It was recently the anniversary of the death of artist Lil Peep, who died to this. And more recently Mac Miller. And there have been countless other people affected by this.

2. The ABCDE method of checking moles (Asymmetry, Borders [irregular], Color [nonuniform], Diameter [larger than a pencil eraser], Evolving) does not apply to the most aggressive of all skin cancers, nodular melanoma. Use ABCDE/EFG (Elevated [above skin], Firm, Growing) instead. 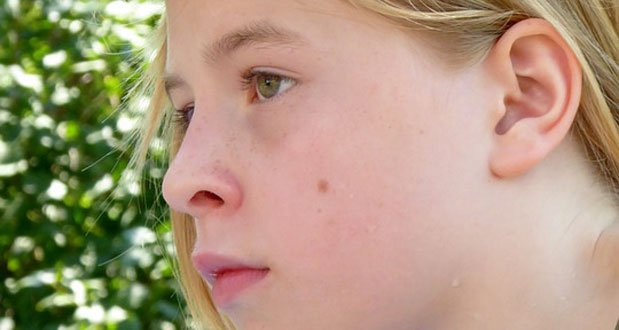 Nodular melanomas grow faster in thickness/depth than in diameter and tend to emerge from an area where there was not previously a mole, as opposed to non-nodular melanoma which tends to develop from an existing, benign mole. Read more about it and its characteristics here. Of course, if you are ever suspicious or have a family history of skin cancer and you don’t trust a self-check, you can always go for a professional one.

3. weather.gov is much less spammy and pop-up infected than weather.com.

Weather.gov is from the National Weather Service, under the NOAA.

Being taxpayer supported, they don’t care about clickbait ads and will likely never have them.

4. You may be entitled to a refund if you use a toll road that doesn’t have traffic flow going at least the posted speed limit. 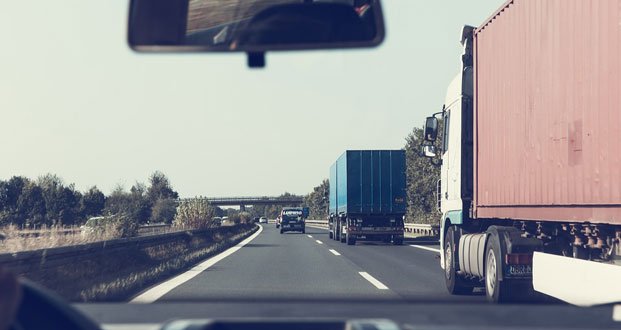 This greatly depends on where you live, but a lot of toll roads have fine print saying something to the effect of “we promise/guarantee the express toll road will have a speed of x-MPH”. If you have video proof (use your phone camera + a phone holder) that you were not going the promised speed for the time they promise, you can get your toll refunded.

5. There is a website called Deepart.io which generates paintings from other pictures. 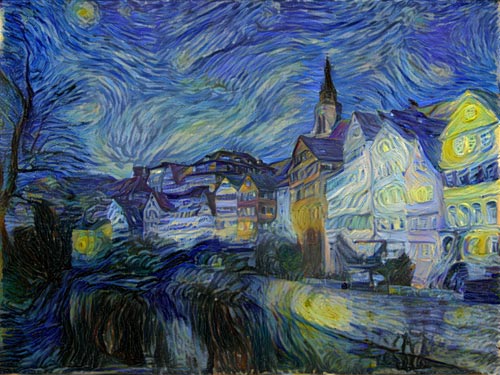 Deepart.io will take a photo and a style and combine them into a “painting” using AI to identify characteristics about the style which it will try to incorporate into the painting.

The photo will have to be uploaded from your pc.

There are some templates in styles which can be used with decent outcomes.