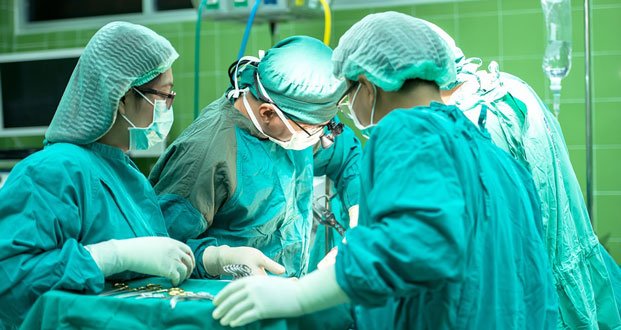 Here is a link to a literature review that concludes significant risk.

Spinal manipulation, particularly when performed on the upper spine, is frequently associated with mild to moderate adverse effects. It can also result in serious complications such as vertebral artery dissection followed by a stroke. Currently, the incidence of such events is not known. In the interest of patient safety, we should reconsider our policy towards the routine use of spinal manipulation.

2. If you have a hard time seeing your lane when driving on dark roads because you’re getting blinded by oncoming cars, you can just focus on the outside white line to stay within your lane. 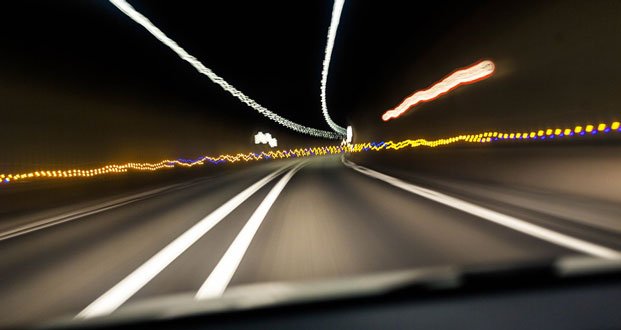 3. You can have a used car checked by a mobile mechanic before you buy to avoid scams, lemons, or a car that’s about to fall apart. Look for “pre-purchase car inspections” for your city. 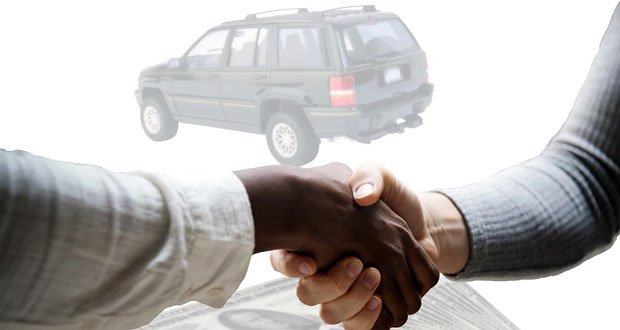 4. “DD” breasts aren’t as big as you think they are, and without the band size, you could be referencing anything from kiwis to cantaloupes. 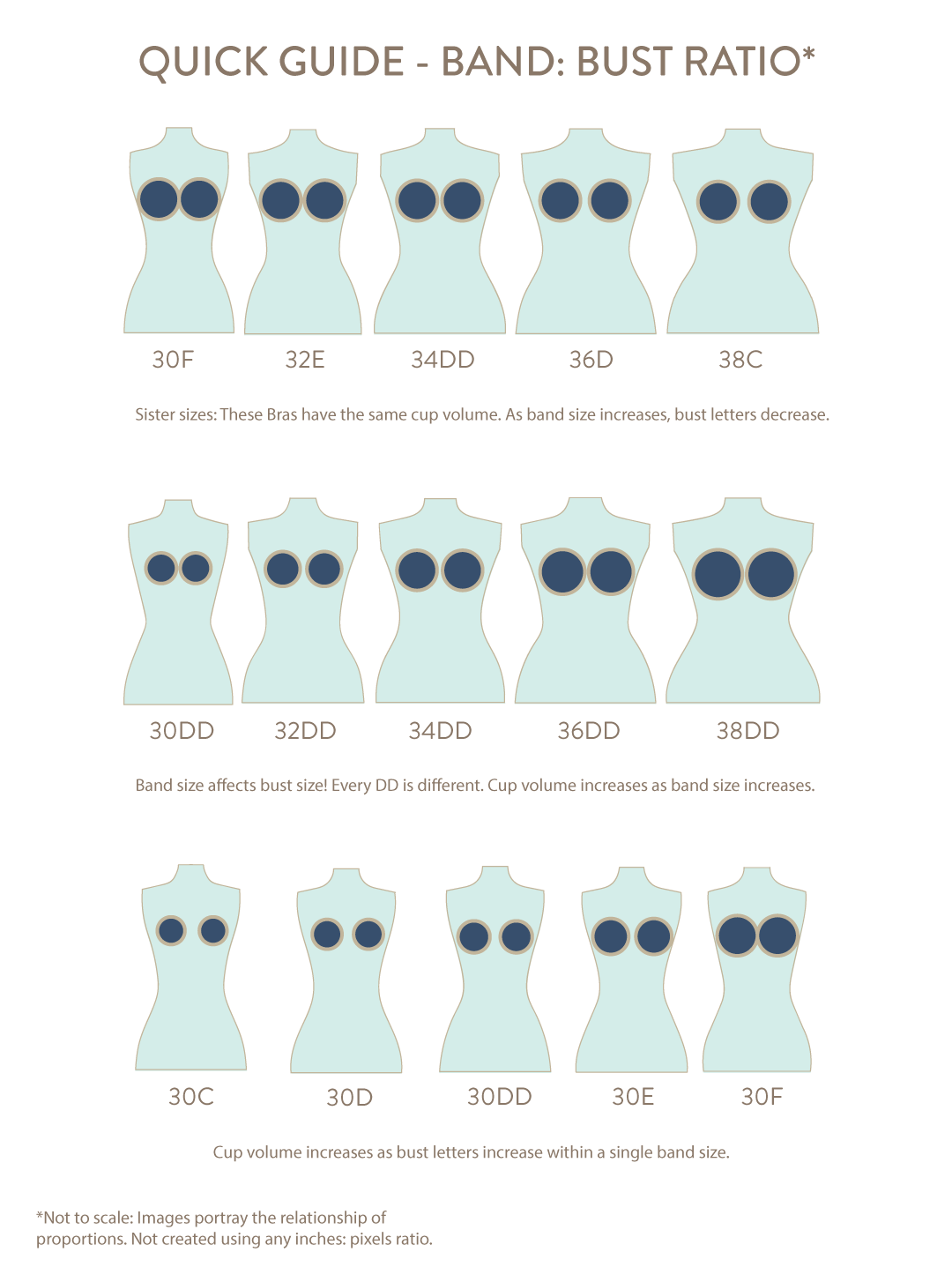 You often see people referencing breasts on a scale of A-DD from smallest to largest. In reality, though, D-DD is at the relatively small-average end of the scale. While many big box stores only go up to D-DD, stores that specialize in bras have a scale like this-

The importance of band size

Going back to the kiwi and the cantaloupe, I brought that up because you can have two women who wear a size DD, but the actual volume of breast tissue can be wildly different. For example-

These are two different band sizes with the same cup size. Proportional to their bodies, it’s the same size, however, the 28C is going to be a smaller breast than the 34C. This is where it gets a bit confusing. Bras have a concept called “sister sizing” where if you go down a band, you go up a cup size. So if you were to take those 34Cs and reduce them to a 28 band equivalent, you’d convert roughly to a 28DDD. That girl with the 28DDD sounds like she has huge boobs, but they are the “same” size as a 34C which doesn’t sound quite so big. Proportionally the 28DDD has more breast tissue compared to the chest than the 34C, but someone still may not think that they look very “big”.

You simply can’t have a blanket image for what a “DD” breast should look like, because it depends on whose body it’s on.

5. You can re-record a voicemail you’re leaving on almost any phone by pressing # at any time. 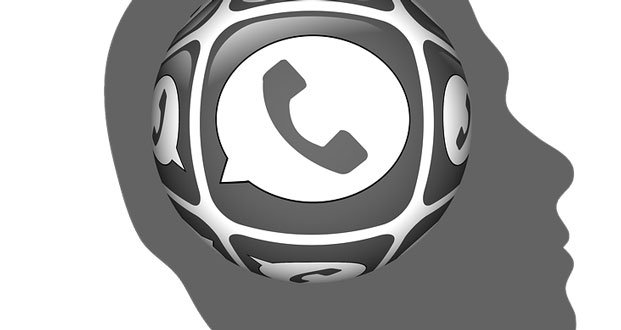