Here there this week’s five things you should know.

01. If you pay your tax with turbotax… 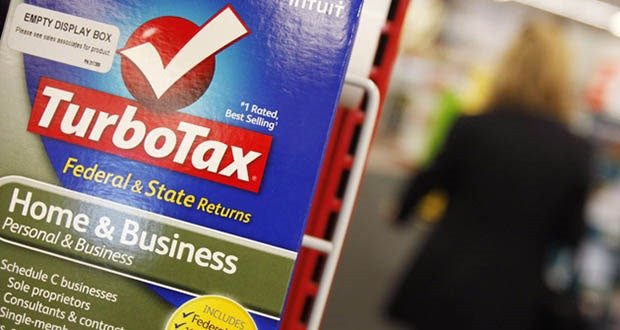 If you pay using the ‘pay with my refund’ option, they charge you an additional $35. For starters, there are multiple free options outside of turbotax that you could use to file your taxes but in case you are going to use their paid version, I don’t want anyone spending an extra $35 just to have them take additional money from your refund.

02. What Mbps really stands for 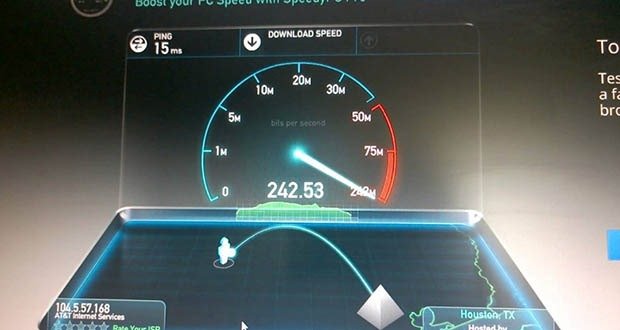 Mbps stands for “Megabits” per second instead of MegaBytes per second. That’s a big difference. Many casual internet users consider 25 Mbps to be very fast when in reality it is only about 3.25 MB/s. Knowing this is extremely important when shopping for ISPs.

03. About the Zika virus 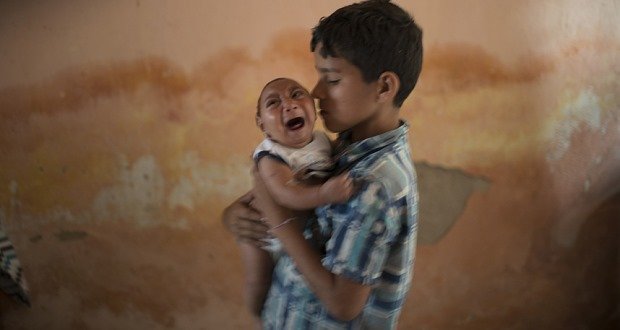 Zika virus is spread to people through mosquito bites. The most common symptoms of Zika virus disease are fever, rash, joint pain, and conjunctivitis (red eyes). The illness is usually mild with symptoms lasting from several days to a week. Severe disease requiring hospitalization is uncommon.

In May 2015, the Pan American Health Organization (PAHO) issued an alert regarding the first confirmed Zika virus infection in Brazil. The outbreak in Brazil led to reports of Guillain-Barré syndrome and pregnant women giving birth to babies with birth defects and poor pregnancy outcomes.

After infection, the patient develops immunity to the virus, but it isn’t known if the immunity is lifelong. A small percentage of pregnant women infected by this virus develop the microcephalic cluster of birth defects. There is one really well documented case of sexual transmission of the virus from male to female. There was a researcher who was studying Zika in Polynesia and came back to the U.S., fell ill with Zika, and his wife became infected shortly afterwards. There has been one other case, but the evidence isn’t quite as strong. If a man comes back from travel to a Zika-affected area and becomes sick, he should wait to have sex a few weeks after recovery. As Zika virus spreads, El Salvador has even asked women not to get pregnant until 2018. 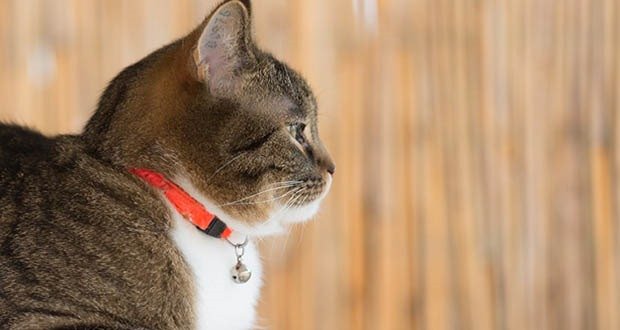 The Kitty Convict project is an initiative to help return lost cats to their homes. Less than 5% of lost cats are returned home. Dress your indoor cat in an orange collar, and if you spot one outside, it may be an escapee. Orange is bright and reflective and according to this project it brands your cat as a convict. 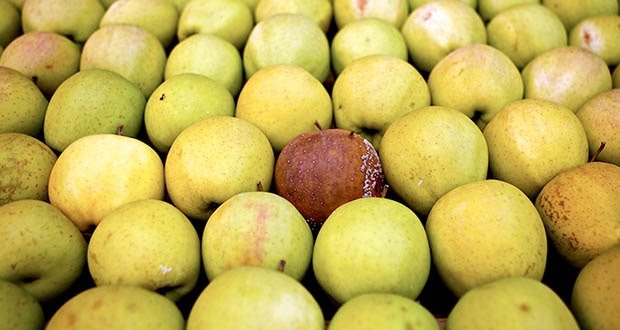 Apples emit a gas that causes other fruits around them to ripen. The riper the apple, the more gas released. A single over-ripe apple can cause a chain reaction of over-ripening thus spoiling the whole bunch. So pick out those bad apples from your bunches, especially if you are cellaring them for the winter in your cold, snow covered home state.

Advice: How to win at Scrabble.