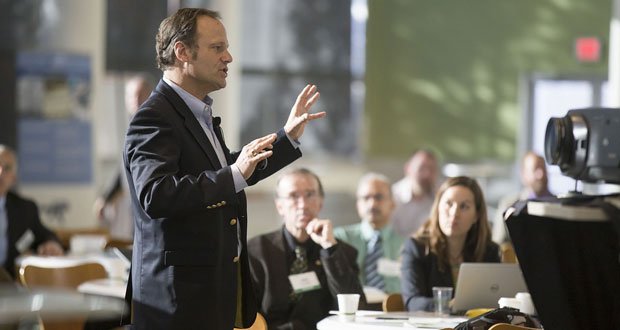 Whether it’s a seminar host or a self-help author, they don’t have a secret to success. They don’t have a magic bullet. They are successful because they convinced you to pay them.

2. textsheet.com is a website that displays CHEGG and other hidden “pay to view” answers by simply copying and pasting page URL. 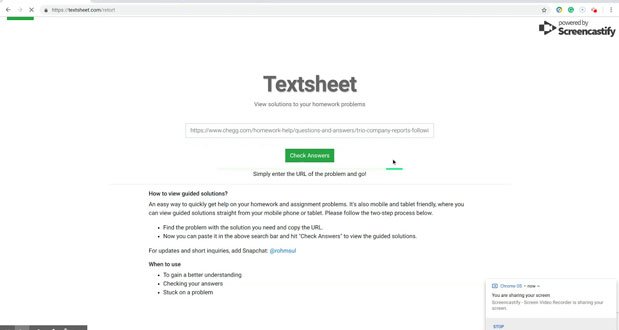 3. One in five free Android VPN Apps contains malware. If you’re not paying for it you usually are the product. 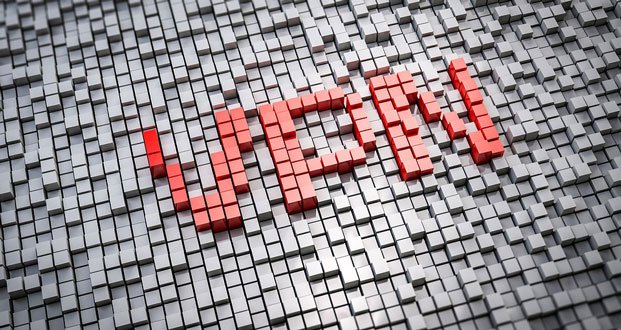 4. Not all libraries accept book donations, and you may actually be hurting the libraries instead. 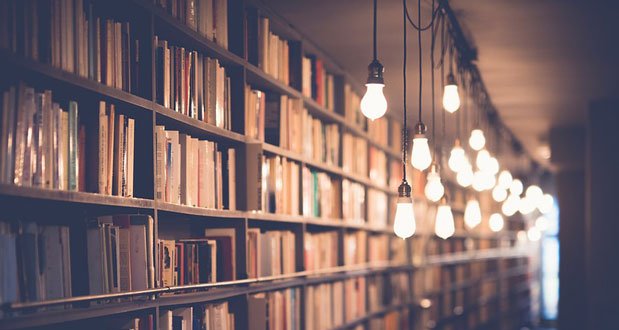 Many libraries, do not accept book donations. However, several times a week library workers will find several books that do not belong to them in the drop box with a sticky note to let them know it is a donation. Sometimes branches get dozens or more of these from one person, but since it was in the drop box, the owners cannot be contacted or identified.

Instead, librarians at these branches have to go through a lengthy process of holding the item in lost and found in case the unknown owner wants it back before having to send it to a specific branch for it to be donated properly. This costs libraries a lot of time and money over the course of months and years. This is bad news for many libraries who are often at the bad end of government budget cuts.

So make sure you all check with the librarians if their branch accepts donations, never just throw them in the dropbox!

5. Opening a bottle of bubbly with a blade requires an actual technique. 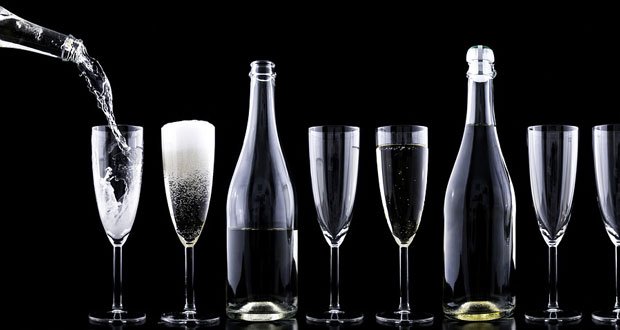 There is a seam on the bottle, you are supposed to run a blade from the bottom to the top of the bottle, along with the seam. If done properly you get a clean slice all in one motion. Smacking the bottle with a knife will ruin your blade and inevitably make an embarrassing mess.

AskReaders: What has still not been explained by science?