1. Yelp doesn’t give away “award” plaques to restaurants, the restaurant themselves pays Yelp ($150-$300) to receive one.

2. It is cheaper to buy an espresso machine and ship coffee from Italy than it is to buy lattes continuously. 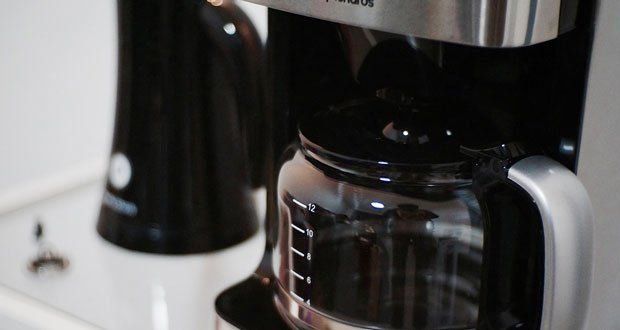 (Half Kilo is about month supply, assuming 4 espresso shots per day)

Buy Coffee – Assume Average price of $4.75 for Latte and 360 days of consumption/year

You could buy a whole vacation with that $1,147 in savings.

You can get a 750ml bottle of Torani from Walmart for like $11. Assuming 1 month to go through it, it would add about $121 extra per year to do it.

Milk can be bought for as cheap as $2.28 a gallon at the Supermarket.

Assuming a week to finish a gallon of milk, that would add like $118.56 to the yearly costs.

3. You can completely avoid exorbitant US tuition fees by going to Europe for your BS or MS. 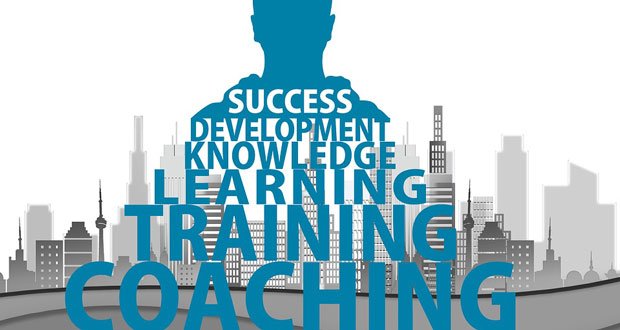 Clarification/caveat: For people who can’t get a private loan or parental help or have their own $ saved up, this probably won’t help you since AFAIK there are no financial assistance programs to attend school abroad.

Caveat 2: For premed or other professional type degrees: check med schools (or potential employers) to see if foreign degrees transfer. Do your due diligence as with anything in life.

Why pay 8-20k tuition when you can pay ~1k in Europe, plus have way more fun since you’re in Europe? There are lots of English-taught programs throughout the EU that are extremely cheap.

Do employers recognize it? Yes, if anything it looks more worldly, interesting, exciting, ambitious, and shows confidence that you went to Europe for your studies.

Plus you will have insane amounts of fun, once you’re there you can take super cheap flights to other parts of Europe. Use just 3k of the 50k+ you’re saving to go explore.

4. Spring is coming, and so are ticks here’s how to identify, avoid, and remove them. 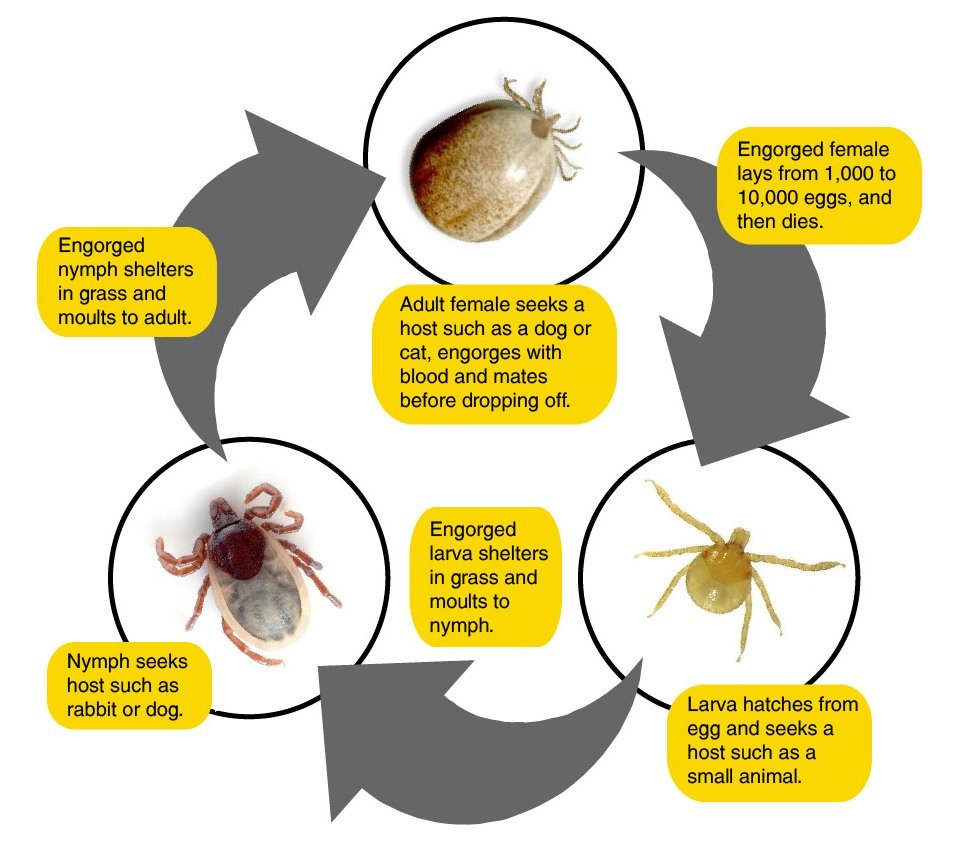 5. If you have Xfinity service like the internet, you have access to Xfinity Stream App and Game of Thrones season 1-7 is free to watch all this week! April 8-14.

Perfect to catch up or refresh on seasons before the new one comes out.