1. If you encounter an emergency situation in public where no one is taking charge, start pointing directly at individual people and stating what they should do. 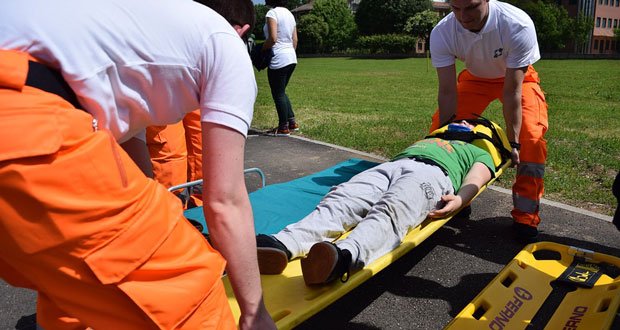 Point at someone – “Call an ambulance”

Point at someone else – “Find me some bandages”

Point at someone else – “Try and find a doctor close by”

Just yelling randomly for someone to call an ambulance leaves everyone thinking someone else is doing it. The bystander effect takes place when there are large groups of people and everyone believes someone else is already helping. The larger the group, the more powerful the effect.

2. The Aviation Safety Reporting System (ASRS) which is run by NASA for airline staff (pilots, flight attendants, controllers, ground crew) to anonymously report incidents during flights without fear of career repercussions. The database is available to the public. 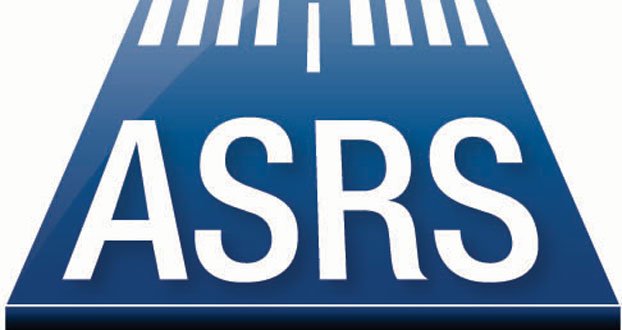 You can search the entire DB at https://asrs.arc.nasa.gov/search/database.html.

Here are two example incidents from this year: 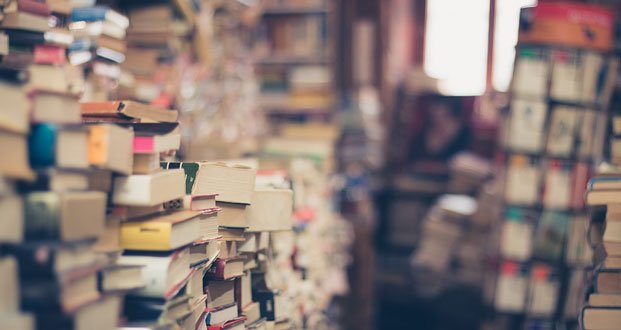 Just like the Penn State library loans out media to any Pennsylvania state resident.

So if your local public library doesn’t have what you’re looking for, it’s worth checking with some nearby universities.

4. To use less printer ink or toner, pick an ink-saving font like Ryman Eco that’s free to download.

http://rymaneco.co.uk/ (multimedia vanity site) Ecofont’s another ink-saving font, but you must pay. BBC compared typefaces but not these ink-saving ones.

Eco-friendly fonts won’t save the planet, but they can help you save money?

5. Clover is actually an important part in a healthy, sustainable lawn. 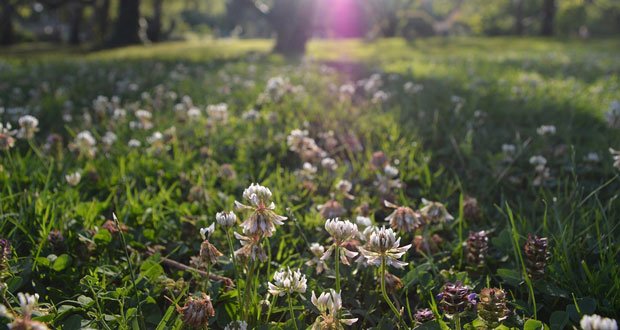 Clover (white clover specifically) gathers nitrogen from the atmosphere and draws it to the roots of the plant, returning that nitrogen to the soil. The same companies that previously included clover in their grass seed mix invented the broadleaf herbicides that kill it. Instead of eating the sunk cost of developing the herbicide, they decide to change the perception of clover and market clover as a weed to sell the herbicide.

This a large contributing factor to the crisis of bee populations throughout the United States and a reason you have to fertilize your lawn so frequently.