1. Your TV has a default setting that screws up Motion Blur, and should be turned off. 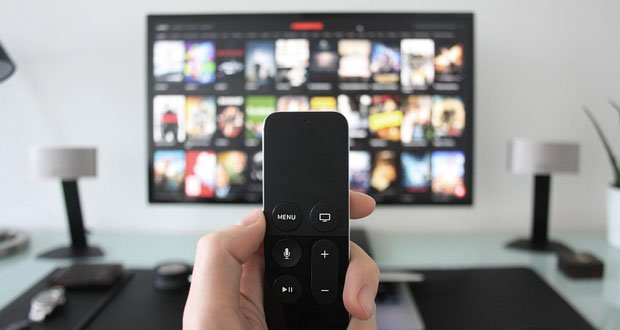 Sometimes called smooth motion, many TV makers have this on by default. But the American Society of Cinematographers wants that turned off by default. It ruins how they intended their film and TV shows to look.

It might be fine for sports, but for things shot in the normal cinematic 24fps, it removes the intended motion blur. This effect is sometimes called the Soap Opera effect because it makes it look more like it was shot on soap opera 30fps video cameras.

So make sure your TV’s smooth motion is turned off.

2. Many fire departments will give you smoke detectors for free. 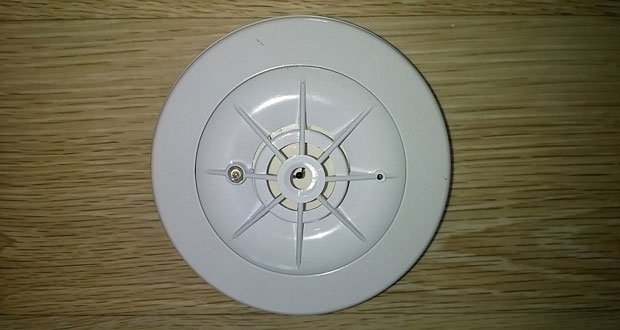 3. Cars are required to stop when approaching a school bus with flashing red lights and/or an extended stop sign.

This law applies to the US states.

4. Gmail reads your receipts for things you purchase and lists them here… 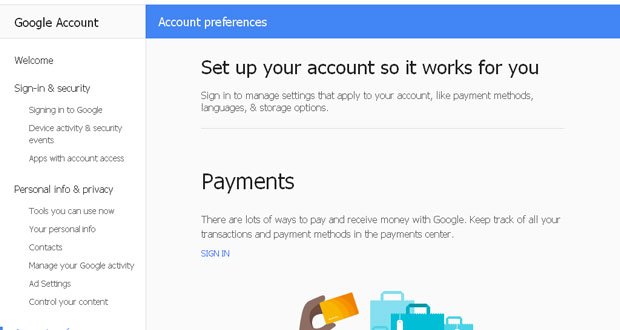 5. If you hold down the “New Tabs” button in Safari it opens a window of all your recently closed tabs regardless of the originating iOS or MacOS device. This is the only way to view closed tabs in chronological order. 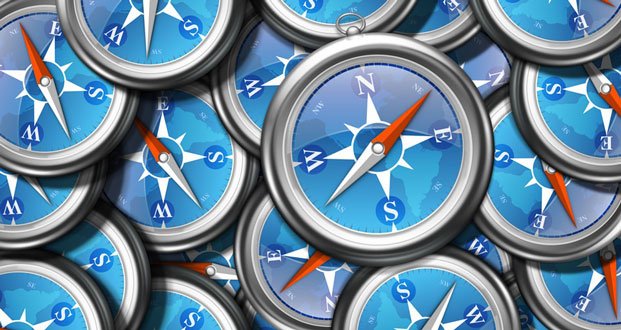 It shows the 25 most recently closed tabs, which most people have no idea the function exists. If different iOS devices are signed into the same iCloud account, you can reopen closed tabs on another device.