01. You shouldn’t keep a gold fish in a bowl 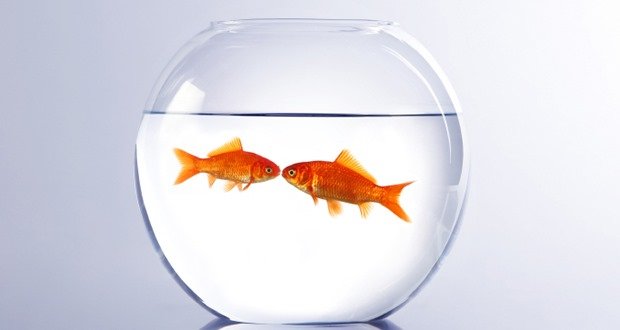 · Goldfish need a minimum of 29 gallons of water, either a tank with a filter or a pond.

· They are twice as dirty as other fish. They actually create more ammonia which can pollute the water and kill them. You need a filtered tank for them.

· They aren’t small. Those tiny goldfish in the pet shop can range from 6 to 36 inches and some are able to live for 25 plus years.

· “But I had a goldfish that lived in a bowl for like, three years.” Exactly, the size of the bowl couldn’t sustain the fish and it died 20 some odd years before it should have.

· A good alternative for a large fish bowl (2.5 gallons or more) is a betta (siamese fighting fish) as they can survive without a filter/heater but will thrive in a 10 gallon with a heater/sponge filter/lots of plants and decor. On this topic, betta’s are air breathers so they should not live in more than a foot of water or else they can’t reach the surface for air. This is a general rule, but not mandatory. Please do not put bettas in those tall, thin vases as they are beautiful fish that require more than that. If you do not use a filter (2.5 gallons does not require it) then you must be vigilant about cleaning their home as they still produce ammonia. If you don’t use a heater make sure it is in a warm part of the house.

· A simple rule for fish is a gallon per water per inch of fish. A zebra danio fish can be 2 inches, therefor you need to reserve 2 gallons of your tank for that one fish.

· With a gold fish you have to add 10 gallons per fish as they create more ammonia.

· Lastly, some people will keep small gold fish in bowls for a short period to allow them to grow before placing them in something larger, which I feel is fine as big gold fish will eat the little ones.

02. Seven cognitive biases that are holding you back 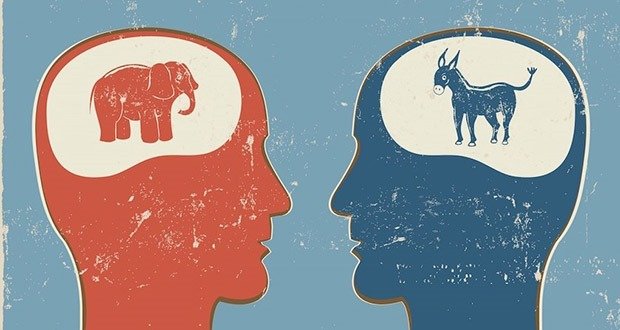 a. Confirmation Bias. This occurs when you warp data to fit or support your existing beliefs or expectations. The effects are often found in religion, politics, and even science.

Why does that matter? Because an inability to look outside of your existing belief systems will vastly limit your ability to grow and improve, both in business and in life. We need to consider more possibilities, and be more open to alternatives.

b. Loss Aversion. Also known as the endowment effect, loss aversion is a principle in behavioral economics whereby someone will work harder to keep something than they will to acquire it in the first place. This is also closely related to the sunk cost fallacy, where one is inclined to pump more resources into something based solely on the resources already expended.

If you need an example, being hesitant to fire a bad employee is a common one. You might think, “Well, I’ve already put so much time into training them, paying them, insuring them, and their performance isn’t really that bad…I should see if I can salvage this.” Don’t make this mistake. When time or money is gone, it’s gone, and you need to consider the future without attachment to the past. Speaking of past and future…

c. Gambler’s Fallacy. The human brain has difficulty understanding probability and large numbers, so you are naturally inclined to believe that past events can somehow change or impact future probabilities.

For example, there are many people who try to analyze the past performance of the stock market in order to pick future stocks that should be winners, usually with terrible results (there’s a reason why very few money managers outperform the S&P 500). This is a product of the Gambler’s Fallacy, and it can get you, your clients, and your businesses into a great deal of trouble.

How does this hold you back? In most cases, past events don’t change the future unless you let them, so you need to take great care when attempting to learn from the past. It is fine to look to the past for insights, but don’t fall into the “past performance dictates future performance” trap.

d. Availability Cascade. Just because you hear something frequently does not make it true, though the brain sure likes to believe otherwise. For example:

You don’t use just 10 percent of your brains (you actually use 100 percent). Gum doesn’t take seven years to digest (it doesn’t digest at all; it just passes right through in about the same time as everything else). Bats aren’t blind (they see quite well, and have amazing hearing to boot). Surprised? Bad information seems to spread as fast, if not faster, than the truth, so you need to fact-check frequently before you make decisions based on bad information. If you notice something coming up again and again, dig into the facts and determine for yourself what is or isn’t true.

For example, let’s say you’ve been diagnosed with a terminal illness, and two different doctors come to tell you what happens next:

Doctor A: “With proper treatment, you have an 80 percent chance of a full recovery.”

Doctor B: “There’s a 20 percent chance that you’ll die after being treated for this illness.”

It’s important to carefully consider how you present information in all walks of life, because your method of presentation can make or break the outcome.

f. Bandwagon Effect. Just because many people believe something doesn’t make it true, though it does make it much easier for the brain to accept. In many ways, humans behave like herd animals, blindly accepting whatever they encounter as long as there seems to be some social proof.

One of my favorite quotes is attributed to Mark Twain, and says:

“Whenever you find yourself on the side of the majority, it is time to pause and reflect.”

It’s important not to allow the beliefs of others to sway you without careful thought and research on your part. Don’t accept things at face value.

g. Dunning-Kruger Effect. Last but not least, this cognitive bias is at play behind arrogance and egotism. People have a psychological tendency to assess their abilities as much greater than they really are. How do you conquer this? I personally have a four-step approach:

· Pause before you act.

· Self-analyze as you go through this process, you’ll find yourself better equipped to assess your skills without bias.

03. PC software that reduces the risk of eye problems 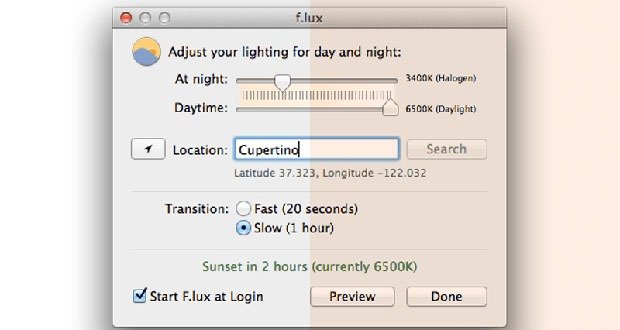 There is a PC software that reduces the risk of eye problems from staying for long hours in front of your computer screen. It is called f.lux. It makes the color of your computer’s display adapt to the time of day, warm at night and like sunlight during the day. An alternative for Linux and recently Windows is Redshift. Twilight uses the same idea but for Android. 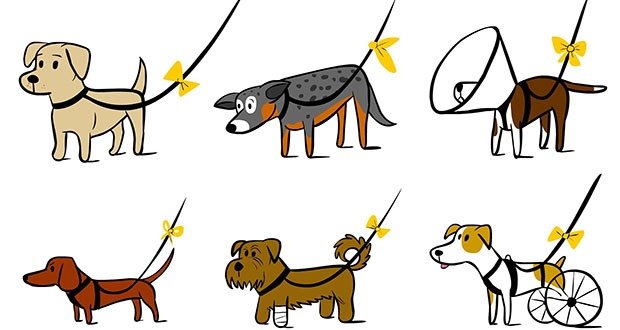 If you see a dog with a yellow ribbon or something yellow on the leash, this is a dog who needs some space. Please do not approach this dog with your dog. Please maintain distance or give this dog and his/her person time to move out of your way. There are many reasons why a dog may need space. E.g. health issues, in training, being rehabilitated, scared or reactive around other dogs.

05. How to Locate Lost Android Phone 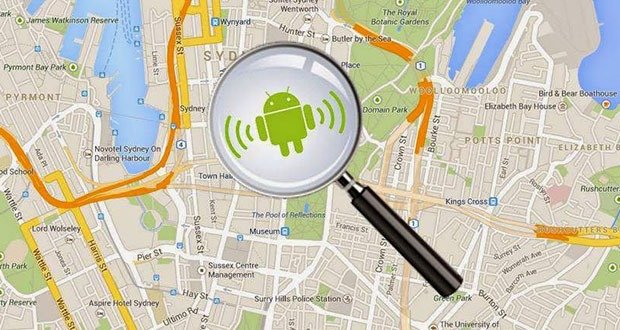 If you have lost your Android Smartphone, you can open the URL “google.com/android/devicemanager” to check its GPS position or to let it ring if you lost it at home (even if it’s set to silent!).