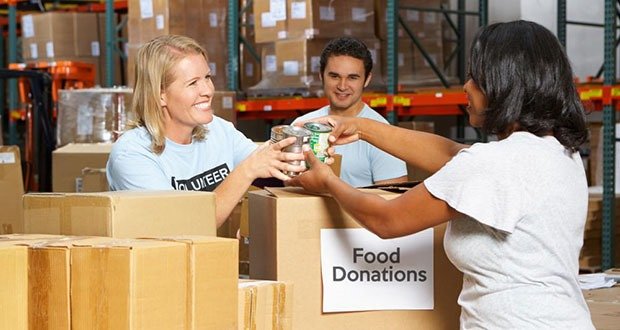 The Food Donation Act protects you from US civil and criminal liability for products donated in good faith. Many stores, restaurants and even households throw out unused food daily instead of donating or even giving it to coworkers. They always claim that they would be liable if someone came back and sued them for getting sick. This act protects the donor.

On October 1, 1996, President Clinton signed this act to encourage donation of food and grocery products to non-profit organizations for distribution to individuals in need. This law:

02. Shortest route to a fire exit will be dictated by pushable doors 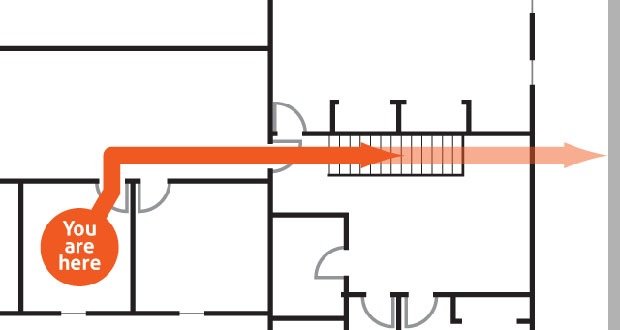 In almost all buildings (all new buildings), the fire doors that leads to the nearest fire exit will be push doors. This means that if you have to pull a fire door, you’ve probably gone too far. This ONLY applies to fire doors. These will be placed in main corridors. Your office door is not a fire door, neither is your bathroom door. 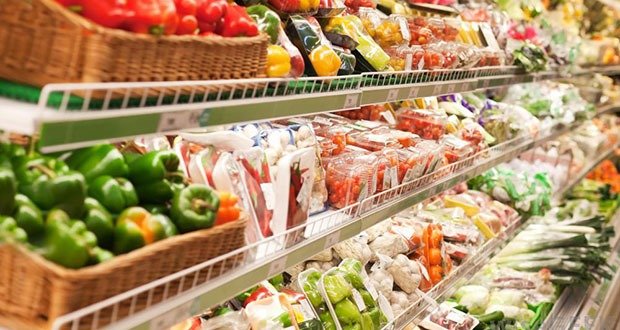 For ouple of years I’ve been doing a lot more cooking at home and eating less processed foods. I’ve learned a lot about preserving vegetables way longer than their “normal” shelf life. I thought I’d share some of the big ones that often went bad as I was figuring these out:

04. Anything around a gravestone will get destroyed by a weed eater 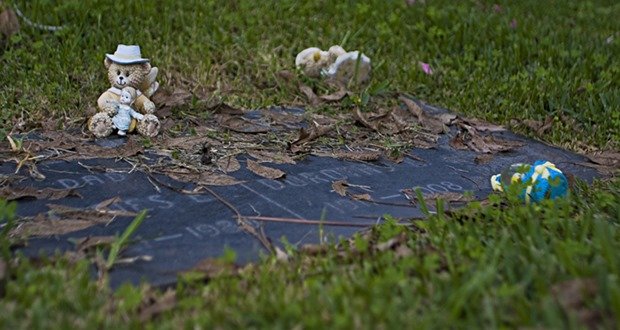 Someone I know works for a landscaping company and one of the sites that he works at is a graveyard. Due to its immense size and the pressure from his boss to get the job done quickly, and the unpredictability of the weed eater, things often get mangled. He has seen flowers, flags, statues, figurines, glass, mementos, stuffed animals, and a host of other items get completely ruined. They do their best to go around the items, but it is next to impossible to miss every object. The objects that have the best chance of surviving are: 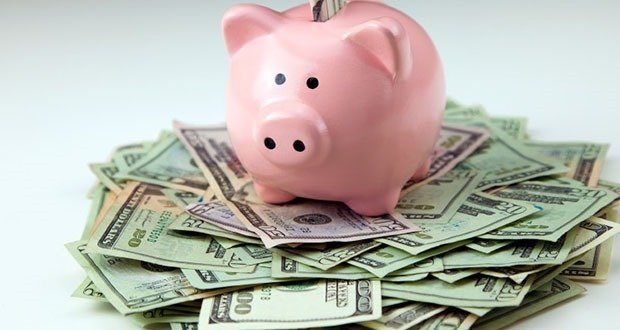 Khan Academy, in partnership with Visa, has a 20-part Youtube Series on Personal Finance that nearly everyone can learn from. The longest video is around 18 minutes. If you have got 4 hours of free time, I would recommend to just watch the series. You’ll almost certainly learn something. The series consists of: