01. Not all plungers are created equal 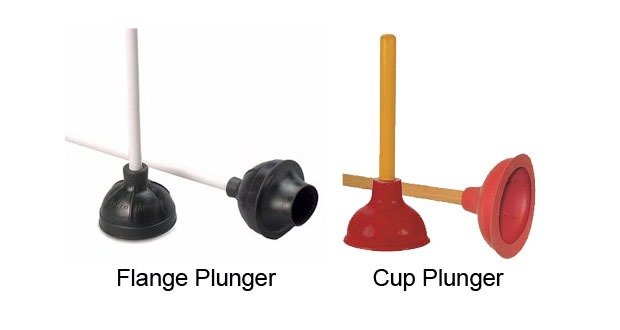 There are different plungers for different drains.

This and This are Cup Plungers and are designed to unclog sink and bathtub drains. These are also the classic or original plunger designs and can be used for toilet bowls but are more suited for sinks/bathtubs because your toilet bowl drain is curved The bottom of these plungers is flat so it is more difficult to form a seal with the bowl.

This more modern design is better for toilet bowl unclogging because of its curved shape. It is significantly easier to get a seal between plunger and bowl and with the increase in size you trap a large volume of air in the seal which makes for a more powerful plunge.

You should also remember that as with anything price matters. Cheap plungers will not perform as good and for as long as ones that cost a more.

Additionally you should have a cup plunger and flange plunger just because of the specific uses but also because you shouldn’t be using a toilet plunger in the sink because of sanitation issues.

02. The signs of major characteristics of co-dependency in a relationship 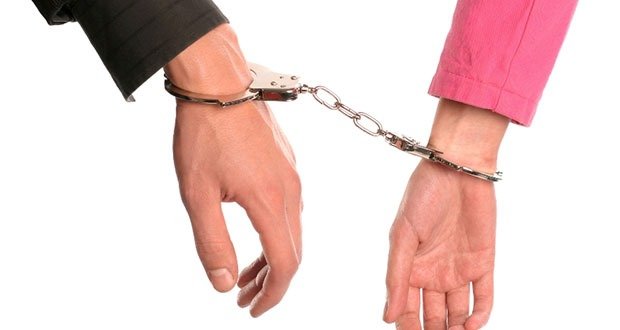 A lot of people have the impression that in a relationship between two people (whether it’s friends, family, or lovers) it’s noble to sacrifice time and effort to make things work and that they’re somehow bad if they don’t–but then don’t realize that they’re actually stuck in a cycle of hurting themselves. Many people also don’t even realize that co-dependency is a thing, or rationalize their actions away by telling themselves either that it’s not that bad or that it’s just one individual case or event, and not the larger issue that it really is.

The checklist was taken from the book ‘Toxic Parents’, and an elaboration is below:

“Originally, the term co-dependent was used specifically to describe the partner of an alcoholic or drug addict. Co-dependent was used interchangeably with the term enabler–someone whose life was out of control because he or she was taking responsibility for ‘saving’ a chemically dependent person. But in the past few years the definition of co-dependency has expanded to include all people who victimize themselves in the process of rescuing and being responsible for any compulsive, addicted, abusive, or excessively dependent person.”

03. You may not be tired because you slept too much 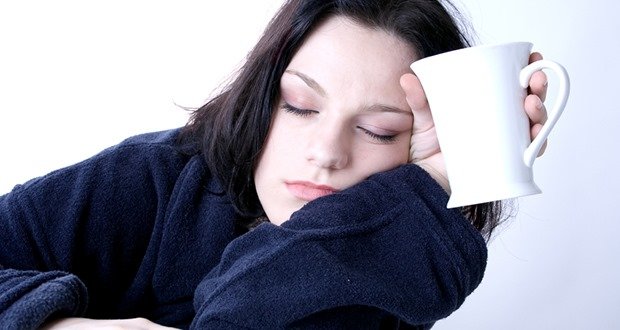 You may actually be just dehydrated.

While we sleep we lose a significant amount of water due to respiration and perspiration. We lose over twice the amount of water sleeping than we do resting awake. Which explains part of why we lose weight while we sleep. Studies show some grown men lost 2lbs of water during an 8 hour sleeping cycle due to water loss. Every time you exhale you release water vapor (hence why a mirror fogs when you exhale on it).

So when you sleep for a longer duration of time you lose even more water, resulting in dehydration, which causes tiredness.

Water is a vital component to the human body (we are 2/3 water), so if we are not constantly replenishing our bodies it will effect how we function, and we will not be able to perform to our full potential. Water IS our most important nutrient after all.

04. Six myths about vaccination and why they’re wrong 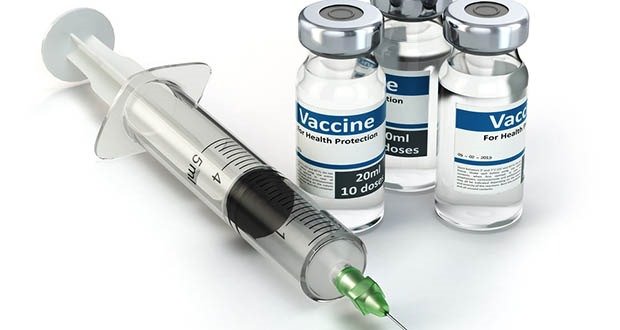 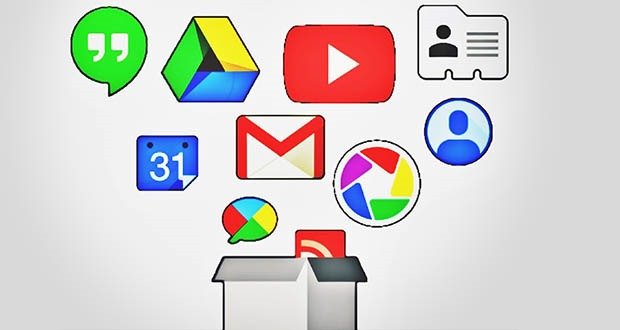 It is called “Google Takeout.” Go to Google Takeout where you will see a graph of all of the services that you subscribe to. From there, you can download a zip file of everything.

How 31 NBA Teams Got Their Names