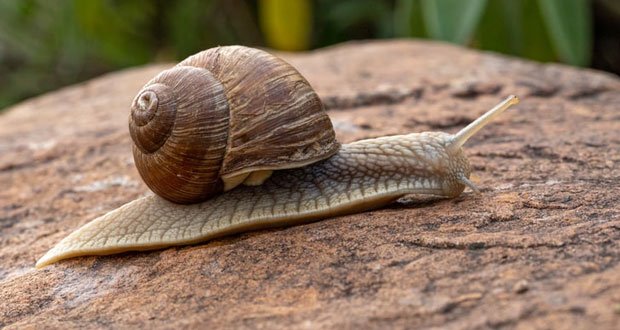 The mantle is a muscle that holds the body to the shell and is responsible for keeping the shape of the snail inside the shell. It is a delicate sac containing vital organs, including the lung and gills. Normally, the mantle is expanded to meet the outer lip of the shell and you can see it encroaching and sometimes covering the columella.

If you keep pet snails or are rescuing them from the pavement, for example, you should either slide them and get lift them off a smooth surface or poke the shell gently until they retreat then lifted them that way. Pulling them directly up when the foot is attached to the surface can cause mantle collapse. The mantle can either tear away from where it is connected to the shell or collapse entirely. Tears can heal quite quickly because the snails can seem largely unaffected. They can still move around and eat, so it isn’t long before they heal.

However, if the mantle collapses the snail probably won’t survive. A collapsed mantle looks like a sock covering the body. You can see over the rim and right down into the shell. The snail (when extended) looks strange and struggles to pull its shell around. It also struggles to retract as it has no real cavity to invaginate into. The collapse puts quite a bit of pressure on the lung as the breathing cavity is restricted. The snail often suffocates or starves. Mantle collapse can sometimes be healable, depending on the degree of collapse, but it takes much longer because it is difficult to get the snail to eat/breathe properly.

If you keep pet snails and notice one showing signs of mantle collapse, you should use clove oil as an anesthetic, then freeze it so it is safely and humanely euthanized. If you don’t, the snail will probably suffer a terribly painful death as it can starve or suffocate, and cannot retreat into its shell for comfort and protection.

2. In most cars, there’s a little sideways triangle next to the dashboard gas blinker. This will point to the side that the gas tank door is on. 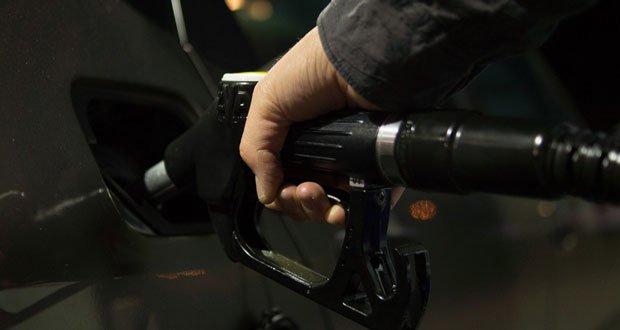 3. By using BookShop.org instead of Amazon, you can support local bookstores when buying books online. 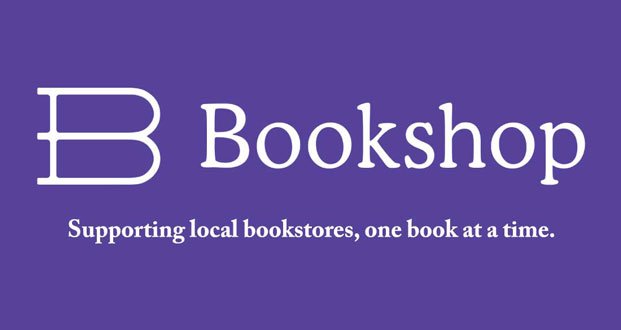 Amazon has a near monopoly on the online book market, which is harmful to the industry. Bookshop.org is an indie alternative that helps local bookstores.

4. When installing Windows 10, you can avoid having to create/login to a Microsoft account by either not being connected to the internet or by attempting and failing to login to an existing account. You’ll then get the option to create a local account. 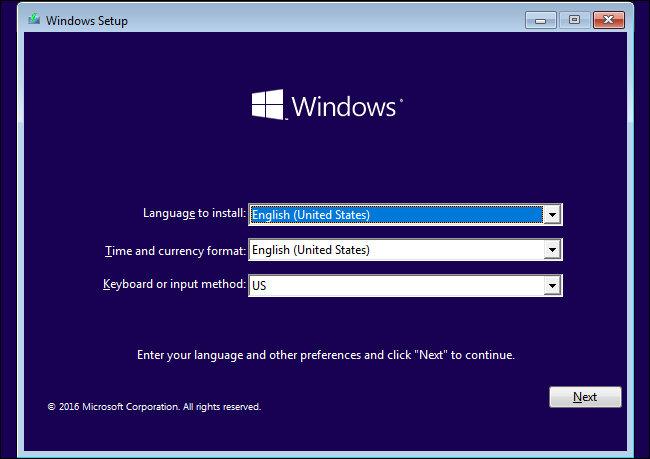 Microsoft recently started requiring logging into a Microsoft account in order to install the operating system. There is no longer an option to create a local account. That is unless you are NOT connected to the internet while installing. Or if you can’t disconnect, by trying and failing to login to an existing Microsoft account. The account will be locked and you’ll be given the option to create a local account.

Also, you can check the link for further information regarding the issue https://www.howtogeek.com/442609/confirmed-windows-10-setup-now-prevents-local-account-creation/

5. You can watch the whole Apollo 13 mission as it happened 50 years ago in realtime, with the original historical audio and video. 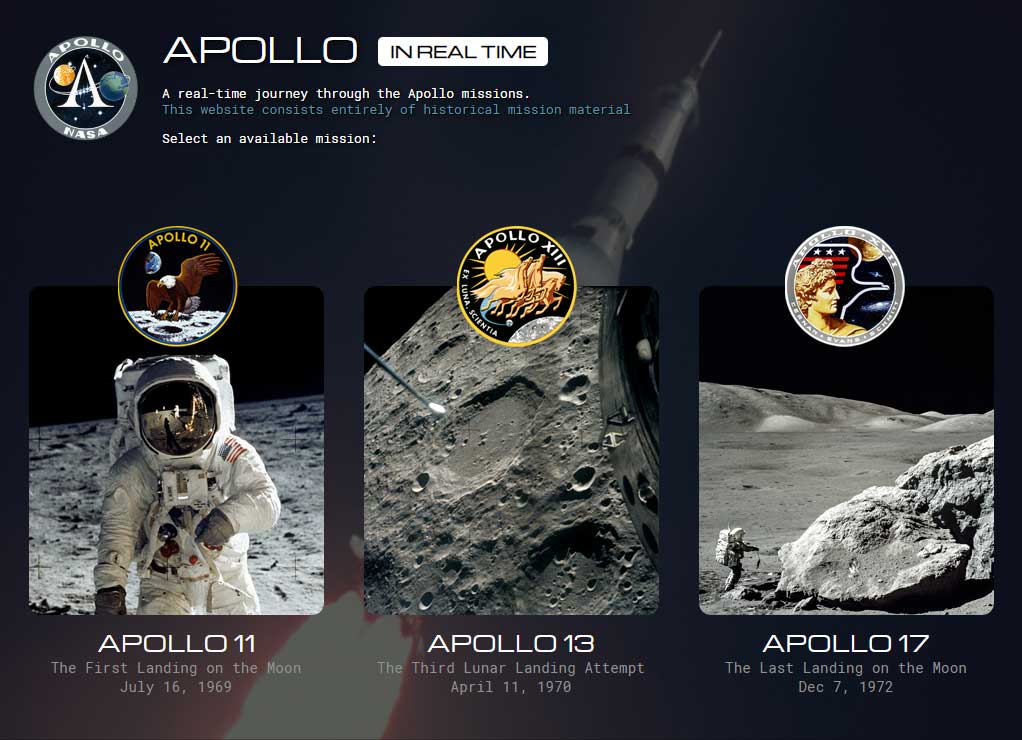 This website replays the Apollo 13 mission as it happened, 50 years ago. It consists entirely of historical material, all timed to Ground Elapsed Time–the master mission clock. Footage of Mission Control, film shot by the astronauts, and television broadcasts transmitted from space have been painstakingly placed to the very moments they were shot during the mission, as has every photograph taken, and every word spoken.

This project includes newly digitized and restored mission control audio. The last tapes of these recordings were discovered in the National Archives fall of 2019 and were digitized in February 2020 and contain the time surrounding the onboard explosion. These recordings haven’t been heard since the accident investigation in 1970.