1. If you’re asking friends to help move, always have everything packed and ready to be picked up and go. 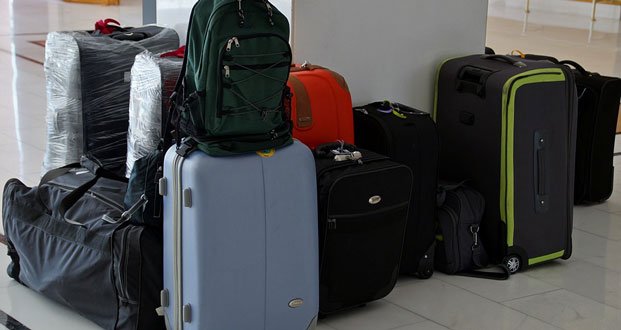 2. Small YouTube channels are actually very relatable and entertaining. You won’t be able to find them on your YouTube homepage though. Here’s how to find new small YouTubers to watch. 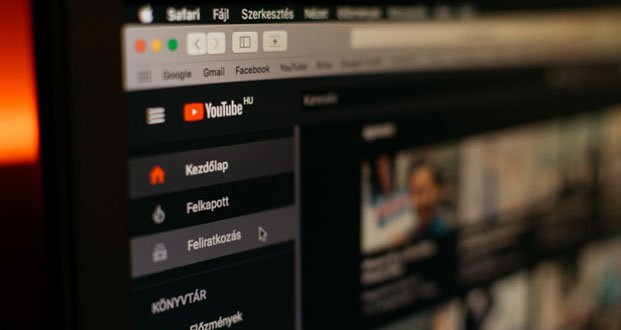 The videos that appear on your Youtube homepage, or when you search for a topic, are almost entirely dominated by big YouTubers who have that ‘mainstream’ vibe which is sometimes off-putting “HEY WHAT’S GOING ON GUYS, SMASH THAT LIKE BUTTON”

Here’s how to find new small Youtube channels to watch:

You’ll be surprised how funny some of these small channels are.

3. In Canada (at least), there is a subtle hand signal for use during video calls being promoted by the Canadian Women’s Foundation to indicate domestic violence. 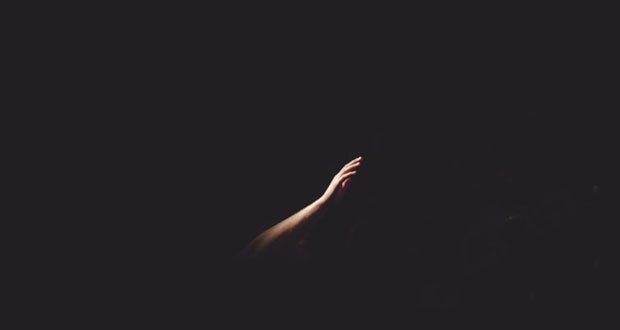 Gunraj explained the signal involves putting one hand up, palm facing toward the camera, then tucking the thumb in and curling the fingers down over it into a fist. The idea is that the signal won’t leave a digital footprint.

More information can be found here.

4. It is ok to cut toxic family members out of your life. Don’t be quilted into keeping toxic people around. Some family is not blood. 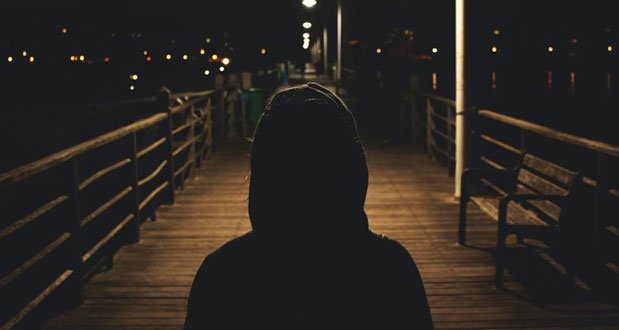 5. When trying to change someone else’s mind, there are three argument styles to use. Which one is most effective depends on how the other person came to their beliefs. 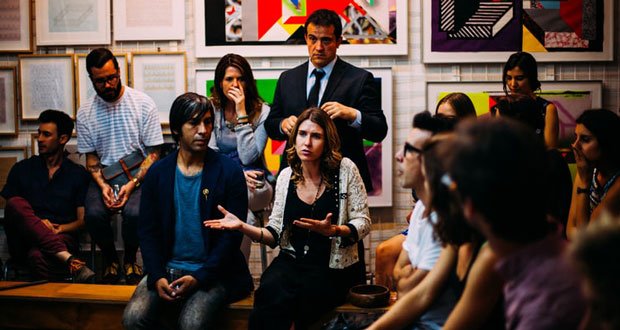 When you come up against someone who believes something different than you, and you want to try and talk them out of their belief, it’s important to realize they likely came to their viewpoint on the topic differently than you came to yours. There are three main ways people come to beliefs, and as such there are three main ways you can go about arguing against them. People come to believe certain things by logic, authority, or values. To give a convincing argument, you need to base it on the same thing: logic, authority, or values.

This is the easiest one to argue against. When you present a group of people with a logic puzzle, and then present the solution, nobody generally argues with the solution because everyone started with the same information and can follow the thought process that led to the solution. To try convincing someone out of a viewpoint they arrived at by logic:

Like it or not, this is the way most of your beliefs about the world are initially formed. How do we know facts we can’t see like “the Earth goes around the Sun” or “the mitochondria is the powerhouse of the cell”? Well, we’re told them by an authority on the subject, usually a teacher. This is why people like flat-earthers or anti-vaxxers, who try to dispute beliefs commonly held as facts, start by trying to discredit the authorities. They call into question whether you can trust teachers or researchers. To try convincing someone out of a viewpoint they arrived at by authority:

This one’s the hardest, as different people have such wildly different values and priorities. As such, trying to change an opinion that’s based on a person’s values can be very tricky if you don’t know how they see the world. They might consider some parts of an issue more or less important than you might. This type of discussion is most likely to lead to an “agree to disagree” scenario. To try convincing someone out of a viewpoint they arrived at by values: