1. The “Face Mask Exemption Card” is fake and you are more than allowed to refuse service to someone using it. 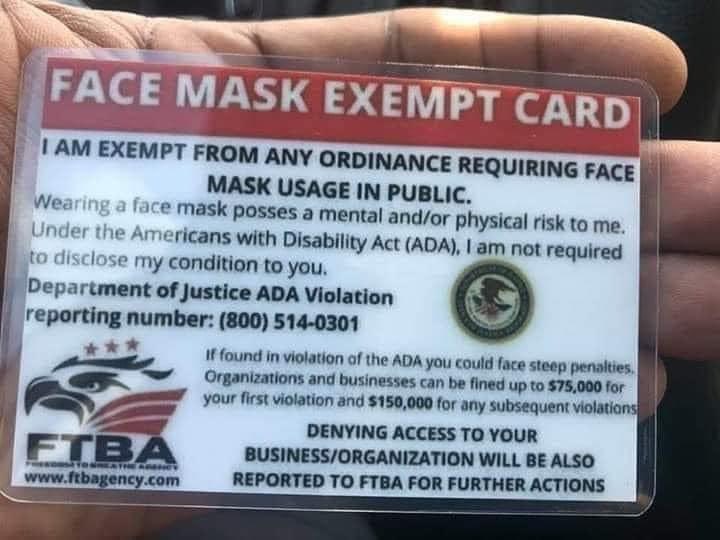 So there are people using something called a “Face Mask Exemption Card” that claims they are exempt from wearing a mask under the ADA because of “mental and/or physical risk to me” and that refusal of service would be violating the ADA. These cards are completely fake, aren’t enforceable, and the website on the card doesn’t even exist. Take the card, inspect it carefully, and then throw it in the trash right before you throw the entitled Karen out of your establishment. 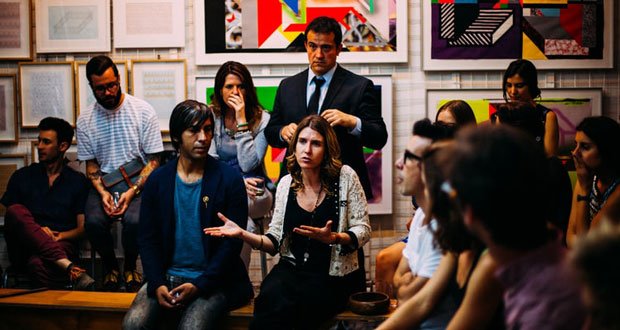 Conversations are a team game. You can be someone who talks more, especially if you’re with a shy person, but even shy people want to feel comfortable voicing their thoughts. If you’re talking 80% or more of the time, you’re not having a conversation–you’re having a monologue. This is even worse if you give the appearance of letting others speak by asking them simple questions just to prompt your next monologue. No one is thankful that you’re using up all the air, and the more you talk, the less inclined people will be to share their thoughts.

3. Lack of eye contact does not mean that a person is being rude. Autism, ADHD, PTSD, and social anxiety can all make it difficult to look someone in the eye. 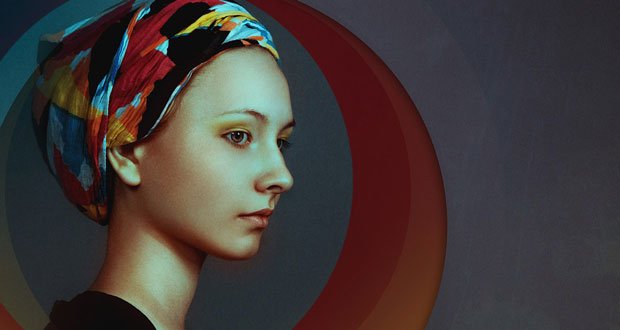 If people with these conditions force themselves to make eye contact they will often find it so distracting they won’t be able to focus on what you are saying.

Also, there are many cultures, including Hispanic, Asian, Middle Eastern, and Native American, where eye contact can be considered disrespectful. For example, Japanese children are taught to look at others’ necks to avoid making direct eye contact.

Consider that not all behaviors considered “rude” are intended to be, or even universally considered rude. This is especially important to remember if you are a parent, teacher, boss, or another authority figure.

4. Brandon Sanderson has posted all his lectures for free online. Any hobbyist or aspiring writer could learn a lot from him. 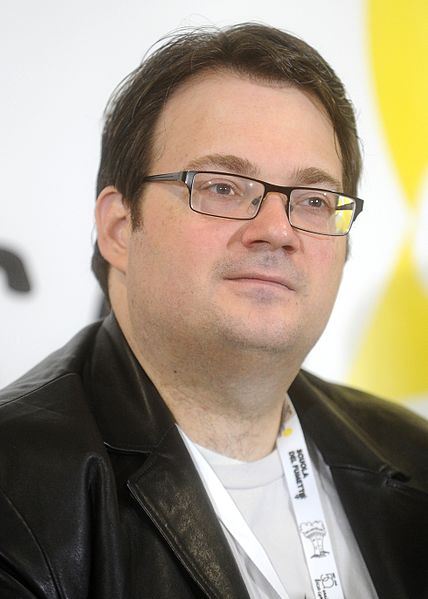 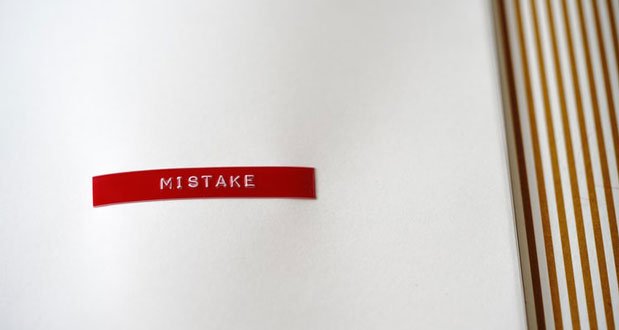 Being wrong doesn’t make you less of a person. Being wrong does not invalidate you as a human being. No one is right about everything. Refusing to acknowledge new information is more detrimental to your character than your opinion changing when presented with valid information. If your original opinion does not support the valid information then admit it and reevaluate. Your opinion will become more trustworthy and you will have earned respect as a result.