1. If you are a homeowner or renter, your home has a main water shut-off. The time to learn where it is is right now. 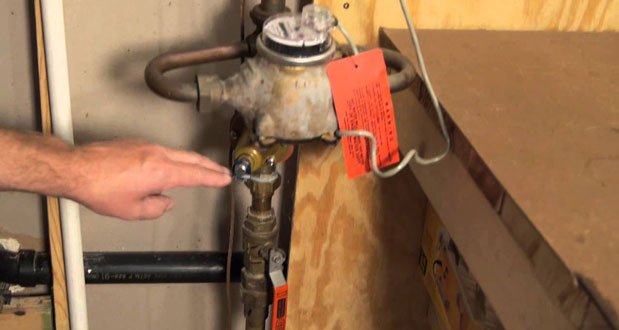 An experience shared: “When I bought my home 8 years ago, the prior owner made a big deal of showing me the water cut-off. It is in a closet. Today a pipe burst under my sink, and tons of water starting pouring everywhere. Luckily, I remembered where the cutoff was, and I killed the water to the whole house. Zero damage. Just a big mess to clean up. If I didn’t know where that cutoff dial was, it would have been thousands of dollars of damage.”

2. When a cat squints it’s eyes at you, it is not a sign of hostility, but a sign of affection. 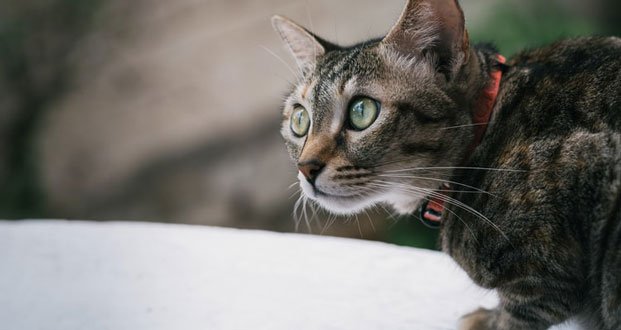 A lot of people mistake the “stink eyes” for a hostile expression. What this really is is a sign that the cat loves you. You can even do it back to them!

3. When the PS5 and XBOX Series X are available, you shouldn’t be so quick to buy one. 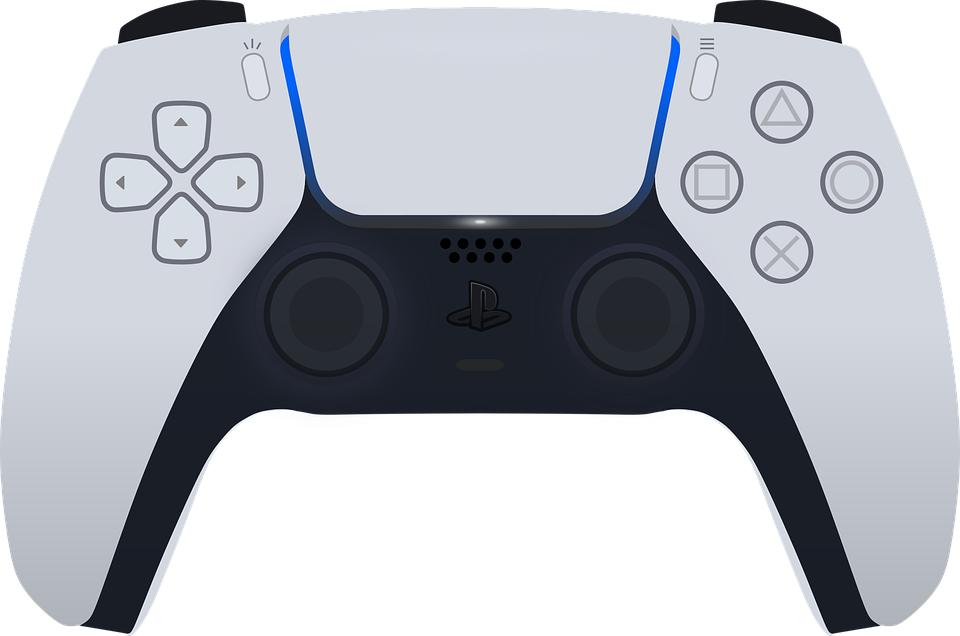 When the PS4 dropped a couple of years ago, it came with so many problems and many had to be returned. The same goes for the XBOX One. Also, for Nintendo when they launched the Switch.

It’s best to at least wait 2-3 weeks or even a month before buying either a PS5 or XBOX just to make sure you aren’t a victim of a launch failure.

This happens to mobile phones as well

4. It’s never a good idea to throw your cigarette butts out of the car window. Not only is littering disgusting, but it could also start a brush fire, especially in the summer heat. 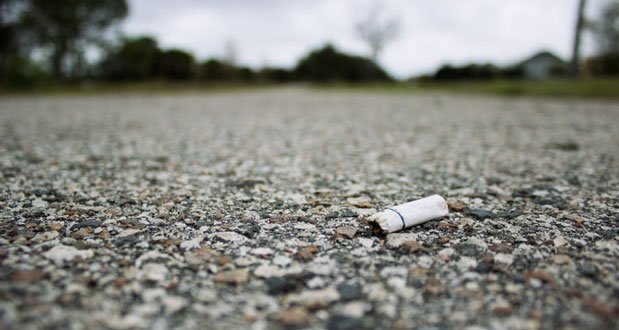 Only you can prevent roadside brush fires.

5. Right now is an amazing time to start stargazing. 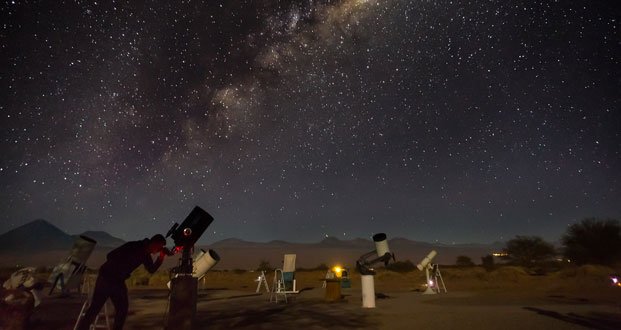 In the northern hemisphere right now, you can see 3 planets (Mars, Jupiter, Saturn) and there’s a comet visible to the naked eye under the big dipper (just over a hands width with your arm extended under the bottom right star of the big dipper. It looks like a fuzzy patch. It helps me to look right beside it instead of at it. You can see the tail pretty clearly).

20 Unique Restaurants Around the World