1. The term “non-GMO” is essentially an advertising ploy. GMOs have no established health risks in humans.

The only legitimate controversies over GMOs involve ethical or environmental concerns. One example is Belgian Blue, a breed of cattle that contains extra muscles. Critics say it is unethical to create that kind of cow. Note that the issue here is NOT human health. The cows themselves are perfectly safe to eat.

I will repeat what I said in the title: GMOs have no established health risks in humans. In some cases, they are actually beneficial to humans. Consider golden rice, a modified version of rice that contains added precursors for vitamin A. This was meant to combat vitamin A deficiency in Asia, which can lead to blindness. The public’s perception of GMOs prevented golden rice from succeeding, as was addressed in a letter from over 100 Nobel prize laureates (discussed here).

GMOs do not cause cancer. They are created by inserting a non-naturally occurring gene or mutation into an organism that is then consumed by humans. While it is established that genetic modification can cause cancer, that would occur in the original organism, not the consumer. Genetic modifications are not passed between organisms. If you find yourself questioning that statement, consider the fact that genetic diseases are not transmissible.

There is an article from a Harvard blog that reinforces a lot of what I have said. Check it out if you’re interested.

2. Hassling someone for not having kids, even if you’re just making conversation, can be extremely triggering for some. 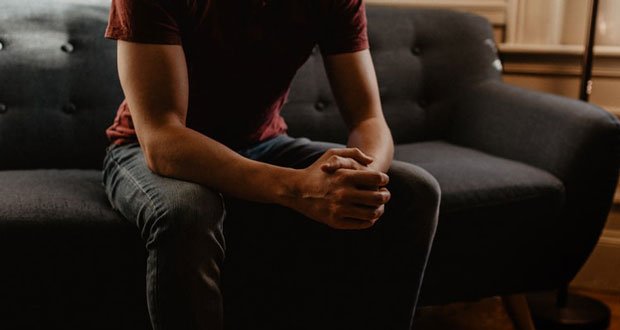 3. Many processed foods that are advertised as ‘Low Fat’ have a lot of added sugar to make them taste better. 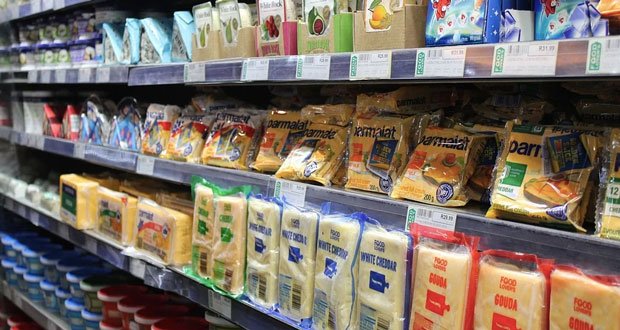 This can mean that they’re actually less healthy than their ‘high fat’ counterparts. Always read the nutritional information if you’re looking to improve your diet so that you can make an informed decision.

4. Using the same password on multiple accounts is 99.9% of the time, how your accounts are compromised. 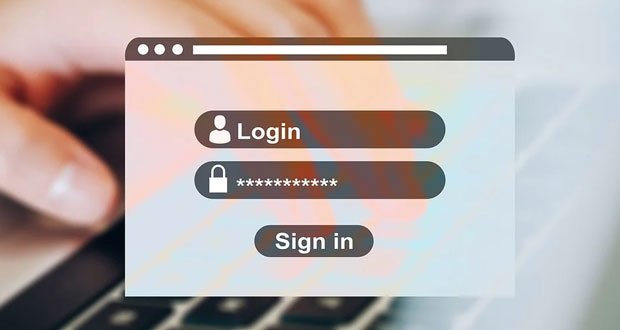 “Crackers” hijack and steal your accounts to sell them for profit. The way they obtain these accounts is surprisingly simple. But also easy to prevent.

They then take these email and password combos and run them through “Checkers”. Which are scripts that are capable of running hundreds of combos per minute on sites that might have a rewards point or your credit card saved? If you used the same password as you did from that news site on the McDonalds app, they can now order McDonald’s with your credit card. (If you saved it on the app).

As you can see, if you use the same password for everything, that same cracker can find many valuable accounts with your credentials. If you’ve always used the same password, your combo is already in the hands of crackers and is just waiting to run through a checker.

Use different passwords for accounts. Even if it’s 1 number higher every-time, it prevents this. Using a password manager is one of the most secure ways to protect your accounts.

5. If gender dysphoria seems unrealistic to you, it’s because you haven’t experienced it, not because it doesn’t exist. 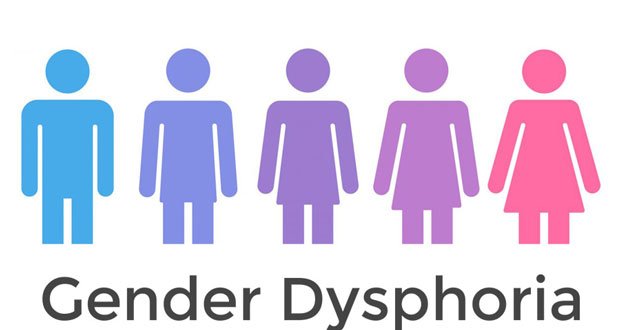 According to psychiatry.org, gender dysphoria is a conflict between a person’s physical gender (assigned gender) and the gender with which they identify.

It’s important to remember that something you haven’t experienced can seem strange or made up. Don’t let how something feels or seems to influence whether you believe it’s real.

Gender dysphoria has been a recognized condition for decades. It’s experienced by real humans and causes real suffering when left untreated. It’s not something that’s a kink or a fetish or a wild idea that will go away if you try really hard to forget about it. It happens to real people who need real treatment–it’s not something that you can “just get over.”