1. There’s this amazing website called Documentary Mania which literally has hundreds if not thousands of free documentaries sorted by themes or topics. 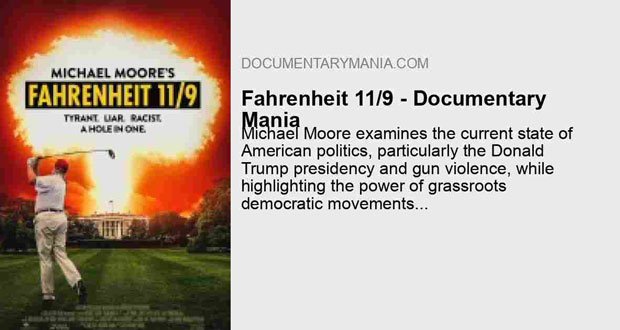 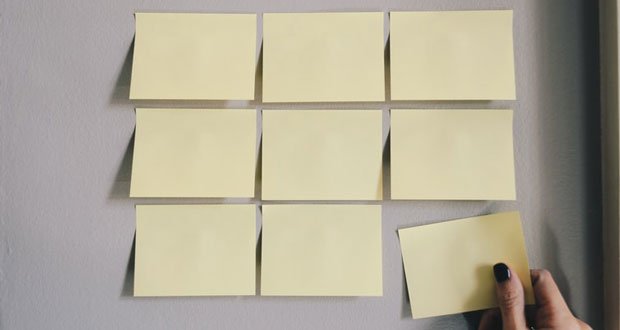 If something is important, it’s usually better to do part of it than it is to not do it at all.

Some examples: Got a big test tomorrow and not up to studying? Study for 15 minutes. A 40 is much better than a 0. Don’t feel like working out today? Go for a walk. Too busy for breakfast? Drink a cup of milk. Stayed up too late? Go to bed right now. 3 hours of sleep is superior to none. The pile of dirty dishes too daunting? Wash 5. Can’t do the whole yard? Mow the front.

The principle can be applied to various situations in life. Often times you may find that after you get started, you feel motivated to complete the task, but if not, hey…you did part of it, and that’s nothing to sneeze at (and it’s certainly better than nothing.)

Y’all take care of yourselves.

3. Most drain cleaning/sewer services scam customers out of hundreds to thousands of dollars. This is a guide for anyone who owns or plans to own a house that will allow you to spot the tricks they use, as well as tips to prevent you from needing to use a service at all. 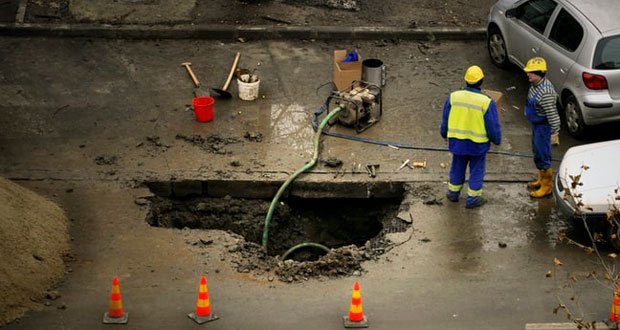 Here are some of the many tactics these companies use:

Here are some general tips regarding the trade:

Most people don’t know much about this and these companies know that. And they take advantage of it.

4. If you want to start lifting, you’re going to feel weaker than you actually are for a couple of weeks because your brain is lazier than your muscles and doesn’t want to change. 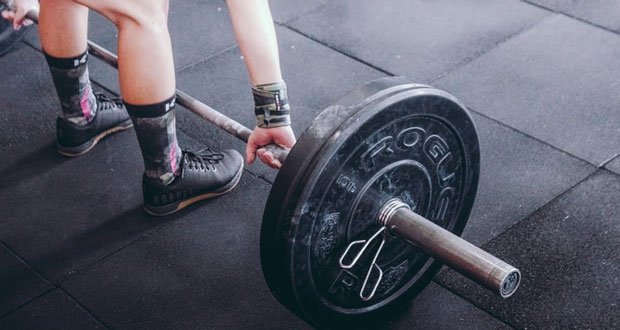 Your body has likely never had to fire a single dedicated muscle to move something. Ever. You have almost always been able to “cheat” moving something by using your core strength, keeping your arms in close, and “putting your back into it”. You’re making up for your weaker muscles by giving them mechanical advantages in every way you can. So your brain has literally no idea how to contract your bicep (for example) by itself and wants to cheat. If you’re using a machine, you might even catch yourself trying to get under the weight, even though logically you know it won’t help. That’s your brain fighting back against what is basically just seen as a massive waste of effort and an inefficient way to move something. You are literally fighting yourself.

Your first few weeks, if not your first couple months depending on frequency can feel embarrassing because you don’t think you’re doing it right, or it doesn’t feel right, or you feel like you’re getting nowhere. Your brain has to literally build the ability to focus and fire a muscle properly, and that takes time, and it’s frustrating. As we age, it hates building new neural pathways even more, and it fights against your conscious efforts. It can be done, though!

The only way forward is to do the motion, with a comfortable weight, over and over until it gets there. This can’t be rushed, it just takes time and consistent form and effort. You’ll notice when it does because things will start to feel better. You might have gained little to no muscle mass but you’ll be able to move a little more weight. That can be confusing, but it’s just your soggy meat-hunk finally getting the picture. Machines are actually great for this because in most cases you can’t cheat the motion, which would do you no good at all.

If you feel embarrassed because you think you look weak, or foolish in a room full of people who aren’t struggling, just remember that they went through the same thing once. They’re probably mentally supporting you because they know getting started sucks.

So don’t give up on working out. Don’t give up on your body. Don’t feel embarrassed because you’re struggling to literally curl 5 pounds. Keep at it, and understand that your brain is just a stubborn bit of hardware that has to be trained and changed with you. Put that work in. Plus, then you can do the Terry Crews thing where you bounce your pecs around.

For the curious or concerned here’s an interesting read about this.

5. Darebee.com, which features 300+ no. equipment workouts and is perfect for safe workouts at home vs in a busy indoor gym. 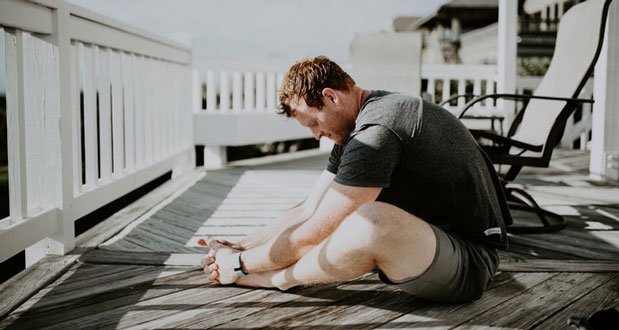 Because many gyms are still closed and when winter soon arrives in the northern hemisphere outdoor workouts will be less enjoyable/possible.

Lots of warmup and stretches too, or workouts focusing on specific areas of the body. Enjoy