1. Many people don’t realize that like love languages, there are apology languages for people too. And it’s important to understand the apology language of the ones around you to be able to effectively apologize when you’re in the wrong. 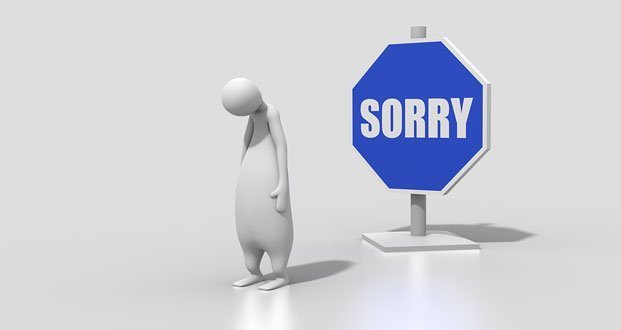 Knowing the apology language of your loved ones is very crucial. For instance, if your partner needs to hear an ‘I’m sorry’, giving them apology gifts will not work and will cause rifts in your relationship.

1. Expressing regret: Verbalize your sorry, they need to hear from you that you understand that you wronged them and that you feel bad and regret it. They want you to acknowledge that you’ve hurt them emotionally.

3. Making restitution: This is a more action-oriented approach, where they know you’re making a solid effort to not repeat your mistakes.

4. Genuinely repenting: This is where you can maybe explain why you did what you did, however, it’s not a place to make excuses, instead, they need to know that are willing to do whatever it takes to fix everything

5. Requesting forgiveness: This is a very important step to most people, to ask for their forgiveness and wait for it. It does not make you entitled to their forgiveness. Oftentimes people are unable to get over something without this step of closure, where you ask for and they give you closure.

2. Most music streaming services pay the artists between $0.003 and $0.006 per played song. If you wanna make your $10/month subscription worth for the artists, you should listen between 50-100 songs a day. 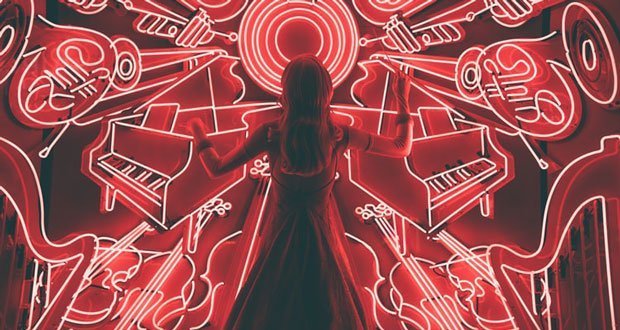 Because you probably want the money to go to the creators, not the streaming company.

3. The XBox One S is not the same thing as the XBox Series S. 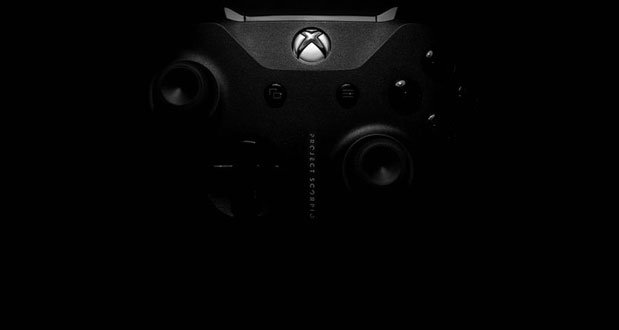 XBox One S is the current/old generation console; XBox Series S is the just-released version, and probably the one that Little Johnny is wanting for Christmas. What makes it worse is that they are both advertised at $299 at various retailers.

4. Putting unique symbols in your YouTube channel name makes your content harder to find which hurts your popularity. 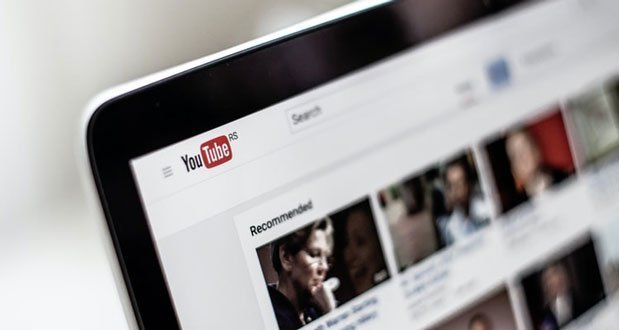 A lot of YouTubers use uncommon symbols that most keyboards can’t produce to create their youtube channel but unfortunately, that makes searching up their channel and videos hard or impossible when the average user can’t type their name into the search bar. This could seriously impact your chances of repeat viewers that might go back and subscribe, etc

5. If your friends and family tell you you’re being conned, you’re almost certainly being conned. 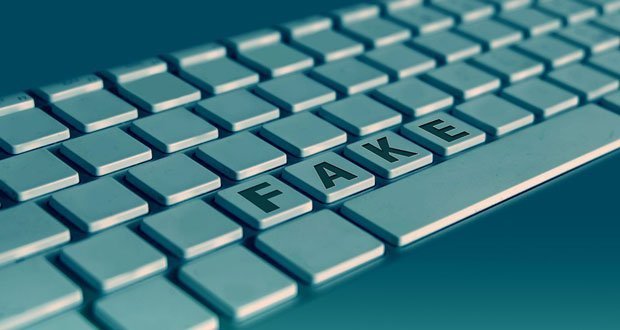 If your friends and family tell you this new person in your life might be a con artist, immediately stop giving that person money, information and access. If in response, they try to convince you that everyone else is lying, that only they can be trusted, you can be certain they are, in fact, taking advantage of you. “Everyone is lying except me” is NOT a normal friendship dynamic and is very strong evidence you’re talking to a criminal. You will make other friends. There are plenty of fish in the sea.