1. If you can’t afford to pay for mindfulness apps like Headspace or Calm, you can find *free*, evidence-based mental health and mindfulness apps that were developed by researchers at the US Department of Veterans Affairs for use by civilians and veterans alike. 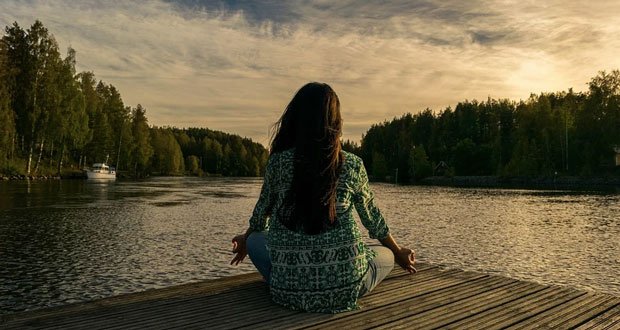 Times are tough, dudes, and we all need some help sometimes. When you’re in a place where you can’t afford therapy or need a little extra support between therapy appointments, mental health apps can help fill those gaps.

Not all mental health apps are legit, though, and outside of the most popular paid apps (e.g. Headspace & Calm), it can be hard to find something that’s actually shown to be effective.

The VA has developed a bunch of mental health apps that are free to the general public. Some were designed with veterans as the target audience, but some were designed to be used by anyone.

Insomnia Coach, which walks you through a treatment program for insomnia and has features like guided imagery recordings

If you don’t end up finding one you like through the VA, I highly recommend you check out One Mind PsyberGuide, which is a nonprofit site that has experts review mental health apps based on their credibility, effectiveness, and privacy settings. There’s some wonderful potential as far as apps go, but you don’t want to waste your time on something that doesn’t work or sells your private info.

2. When you clean ice off your car you should clean off the ENTIRE car. Not just the windows. 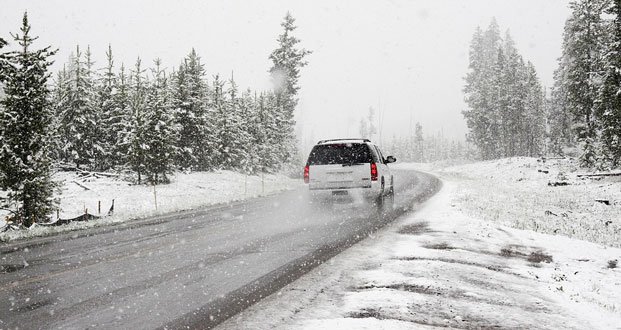 Because the ice that you neglected to clean off your car can come flying off and turn into a projectile. 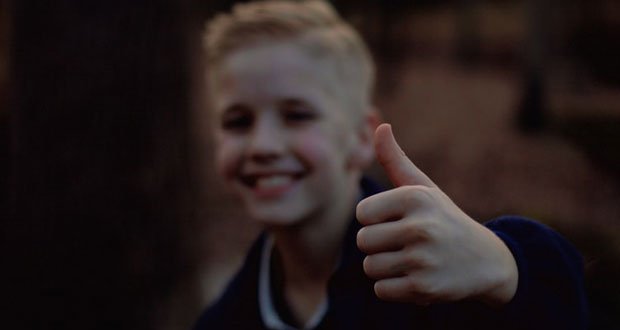 Praise is one of the main drivers in human psychology. We focus too often on scolding or pointing out the wrongs, but very rarely make others notice their rights. In arguments, take time to acknowledge and praise intellectual honesty or the admission of a mistake. It will make the conversation way easier and more productive, making you look like a good listener and a fair debater. With kids, compliment them when they do the right thing rather than waiting for an error. Learning goes both ways, and it’s much more effective when people feel pride rather than shame.

4. Just because you forgive someone doesn’t mean you have to let them back into your life. 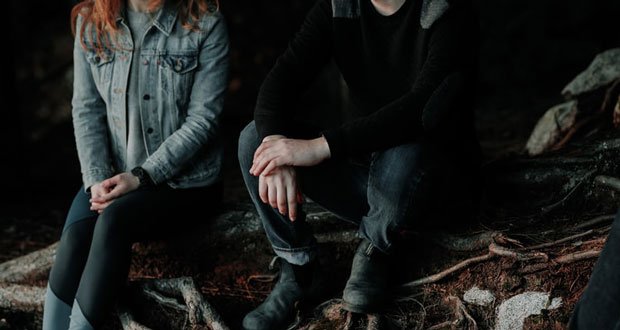 Too often, people expect that everything will return to the way it was “before” when they do something horrible to you or treat you badly. Some people expect that as their preordained right and some even bother to apologize. To be let “back into” your life is not a given. Just because you are able to get past other people’s crappy and hurtful behavior doesn’t mean that they automatically regain the privilege of being included in your life. Give yourself the freedom to forgive/move past their behavior but allow yourself the power to remove toxic people (yes, even “family”) from your life. You will live a better life not being hurt repeatedly by the same people.

5. When you go to your manager with a problem, have a “draft” solution ready. Asking someone to provide feedback at an existing proposal is a lot easier than asking them to come with a first solution. 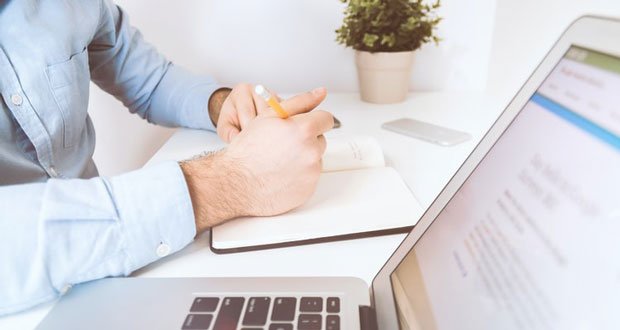 Many team leads/managers are very open to suggestions, after all, it frees them from coming up with solutions.

Do you want something done in your team/department? How would you do it? What do you actually want? A process, someone fired, someone hired, better coffee? What would you do if you had the power?So when you want something from your “superior”, be sure and clear what you want. “Something done about it” without the “something” is useless and managers throw that directly to the bin.

Know what you want, and make a first proposal. Especially if it’s something you want done in your team, a structure change, or a process change.

If you have a draft already, they can imagine how it would look in your mind, and they will be much more open to approve it.

You get bonus points for low cost/fast ROI.

– involving a low number of people – aka reduced cost

– doing it without changing priorities – aka reduced cost