1. If you are at the beach and are being pulled by a current into deeper water, swim parallel to the beach to the right or left, toward the white caps of the breaking waves to free yourself from the riptide. 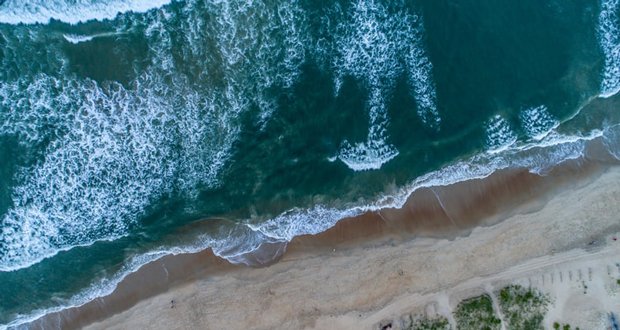 If you are caught by a rip current you could exhaust yourself fighting the current and trying to swim directly back to shore. Instead, swim parallel to the beach until you are released by the current.

If you see an area of calm between waves, do not enter the water at this spot as the space without white caps indicates a dangerous riptide and you may not be able to escape being pulled into deeper water.

If you are caught by a rip current and can’t swim to the side stay afloat and signal for help. Let the rip take you out of the back until it stops. Then you’ll be able to swim back to the beach an alternative way.

How to identify, avoid and survive rip currents

2. Some cooking recipes online use unnecessarily complicated ingredients, you don’t need to go all out and buy everything. 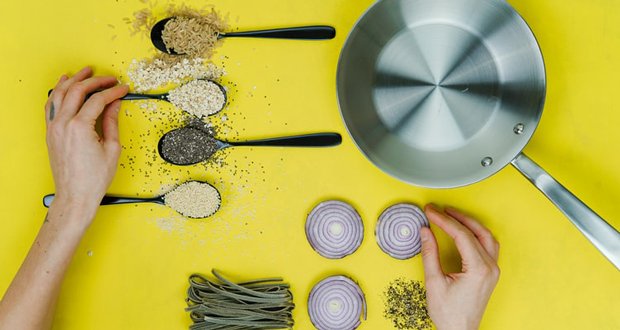 Here are some learnings:

3. If you are a parent in a joint custody agreement, don’t trash the other parent or another side of the family while your child is with you, even if you think they can’t hear you. 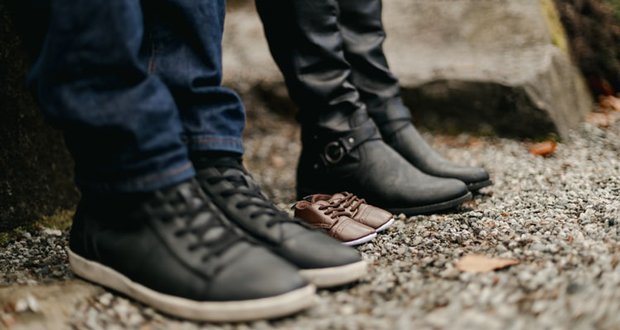 When a child lives part-time at one parent’s home and spends the rest of the time at their other parent’s home, they usually start to expect how they’ll feel at each house. At one house, they may feel like they are free to do anything, and at the other, they may feel they are restricted from doing things they see as fun. When ‘Parent Fun’ (PF) starts talking trash about the other parent, ‘Parent Strict’ (PS), it can make the child feel a lot of different things. They could start to feel like PS is being toxic just because PF has bad blood with PS and says biased things against them. The child could also resent the fun parent and only stick around so they can do whatever they want without really having any affectionate feelings towards PF. If PS talks badly about PF, the child may think PS is just being jealous or hurt that the child has more fun at PF’s house. If the child decides to tell PS about what PF said, and PS decides to trash PF instead of remaining cool and talking to a counselor or the other parent about joint custody ground rules, the child may feel more like a messenger or an object to be fought over. This can result in attachment issues, trust issues, or stress. When one parent talks about the other side of the family in a bad light, the same situations can happen as well.

Never make your child have to choose between the parents–instead, let the child grow up and form their own opinions about each household. If you have a worry or complaint about the other parent, consider getting a counselor to talk about it or, if it’s really serious, bring it up with the parental courts. Your child is probably already hurt by the fact that you and your ex are split up; don’t let your child resent either parent.

4. If you have symptoms similar to bipolar disorder but the timeline is too short, it could be PMDD. 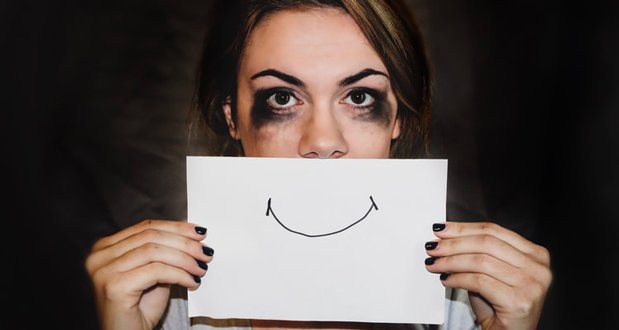 Track when you feel lowest during the month, then compare to disorder specs. That can help you narrow down what you’re dealing with to get the correct treatment.

5. You should flip/rotate your mattress every 3 – 6 months. 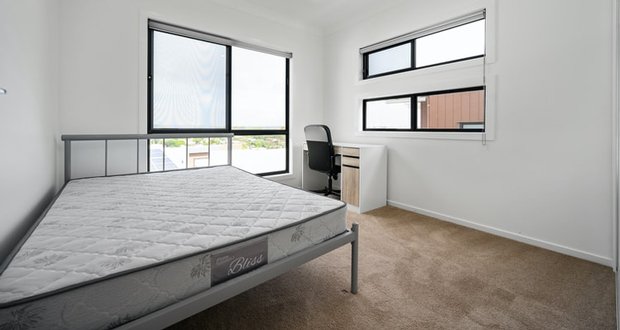 Many people are unaware of this but it actually decreases wear on a specific part of your mattress and makes it last longer, so you won’t have to buy a new mattress.