1. If you look ugly in photos it doesn’t mean you are ugly in real life. 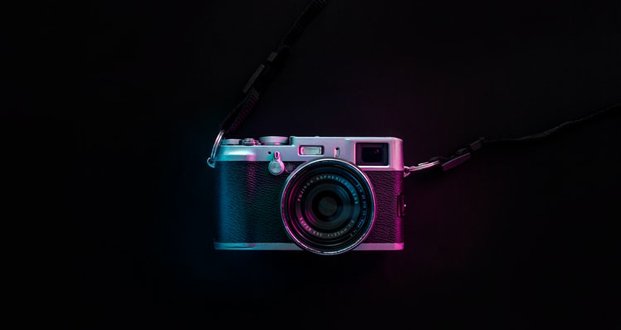 A lot of people look good in real life but their pictures come out bad (and vice versa). The reason is that you’re just not photogenic, it happens to a lot of people. In converting a 3D image like a person into a 2D image like a photo, some features are lost. We see in 3D because we have two eyes, and a camera has one eye that can only see in 2D so it doesn’t get your facial features correct Sometimes the camera literally flips the photo, like a mirror. If you look beautiful in the mirror you’re most likely very beautiful.

Cameras distort reality. Usually in subtle ways, but people who take lots of portrait shots will tell you that posture can make a world of difference, not because it changes the way you look in person, but because it strongly affects the way you show up on camera.

So don’t get depressed about your looks just because you don’t look good enough in photos. Don’t be too critical of yourself, a camera never captures your beauty but other people will!

2. Adding “filetype: pdf” to your google search query will make all results link to pdf documents. You can often use this to find good and full explanations of practical concepts in your field. 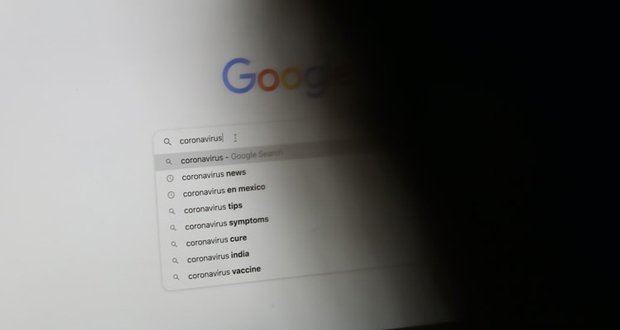 3. “Touching a baby bird will make it so that the mother won’t take it back” is a myth. 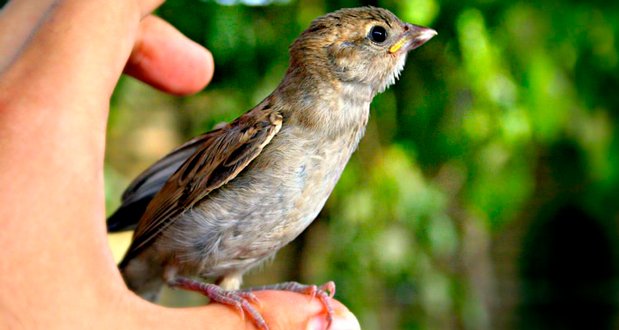 Birds have a limited sense of smell, so if it’s on the grass, it’s better you move it so no one steps on it. Better a moved bird, even if the mother will look for it a bit, than a crushed bird under the foot of uncaring humans. The mama bird won’t smell you on the baby and so it won’t abandon it because of that. Also, to hide it from cats, for a while at least. In other words, you can save its life by moving it.

4. If you think you felt an earthquake you can see a nearly live shake map on the USGS website.

Every time there is an earthquake people post updates to their social media channels that are largely experiential and subjective. They are sharing their thoughts and feelings about the earthquake, but the posts aren’t being compiled and analyzed in a meaningful way.

You can help scientists learn more about earthquakes if, instead of first posting to your socials first, you post to the USGS “did you feel it” page, which is located here. There’s a ticker with the last 24 hours of earthquakes in the U.S.

You are guided through questions that allow, in aggregate, the scientists at the USGS to get a pretty accurate idea of the location and intensity of the earthquake.

Post your USGS update to social media afterward and encourage others nearby to do the same.

5. Everyone grieves differently and it’s not always a defense mechanism if their behavior doesn’t seem “normal”. 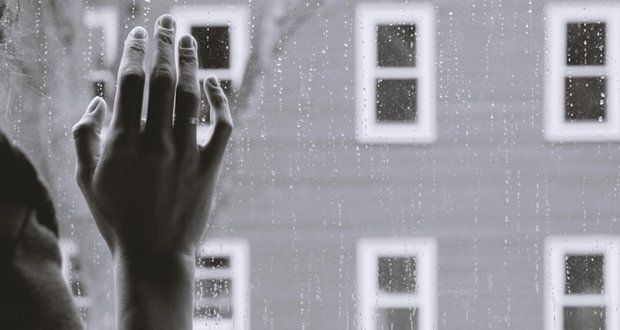 Grief is a massively overwhelming emotion that may just be one of the most difficult to overcome as it deals with our mortality that is utterly inescapable and as such, every person deals with it differently and that has to be respected.

Don’t think grief is wailing or denying or erratic behavior. Grief can cause deep depression and for others, it can allow for complete relief however brief that may be. For some people it’s appropriate to say “at least they aren’t suffering anymore” and for others, that’s not the point at all. One of the easiest ways to handle grief as a supporter of one who is dealing with a sudden loss is to be open and direct with how you can support them. Straight up saying, “I want to be here for you. Can you tell me what you need or what you’d like me to do?” This can be a perfectly acceptable way to address the situation.

Don’t always assume they’re hiding their emotions. And don’t assume you can see it all right there on the surface. Some people celebrate the death and others are destroyed by it.

For those that are dealing with grief, your emotions are not unique. I mean this without any negative connotation: it’s okay to feel however you are feeling and to allow yourself to handle it the way you see fit. Where you need help is when you begin to lose the ability to maintain yourself on a consistent basis. When self-destructive tendencies arise, that is when your grief is spiraling and you should seek help. Otherwise, it’s normal to feel the different stages of grief, skip a stage, or just accept it right away. For some, grief doesn’t have to be a chronological thing either. You’re not required to immediately react. It may just be a random day driving to work and all of a sudden a rush of emotions occurs. Acknowledging the emotions and understanding the feelings is crucial to recovery.