1. Excessive thinking about negative feelings and mental health conditions such as depression is called ruminating and it might be why we feel stuck and hopeless. 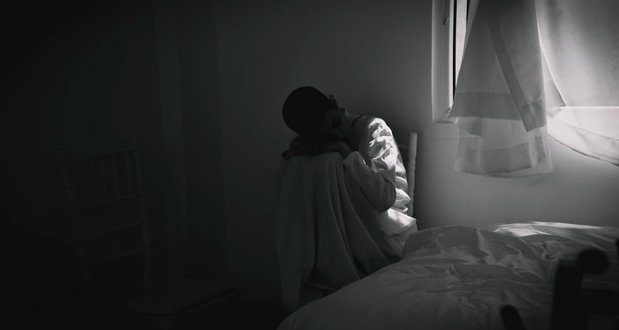 Persistent rumination can amplify the symptoms of some existing mental health conditions such as depression.

An endless loop of negative thoughts about our current suffering, which in turn creates even more suffering. Conversely, by controlling our rumination we can ease our mental suffering and deal with conditions better.

RFCBT was developed by professor Edward R. Watkins and his colleagues and it is showing promising results in helping people escape that mental loop.

2. Never plug in a flash drive you don’t recognize to a computer you care about. Malicious USB devices can hack or fry your computer. 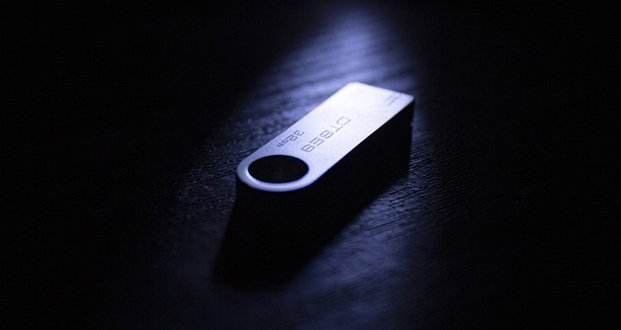 There exist devices that look like flash drives, but actually emulate keyboards to hack your computer, or use capacitors to fry your computer.

Do not plug in a flash drive you do not recognize into a computer you care about! Also, if you lose your flash drive for a while, it might have been converted to a malicious USB.

The flash drives that emulate keyboards (known as “Bad USB” or “Rubbery Ducky”) come with scripts that covertly open command prompts on your computer and execute scripts. These can cost less than $5, repurposing an original flash drive… Here is a short, fictional, educational episode demonstrating how this works.

Flash drives that fry your computer are known as “USB killers”. They use capacitors to charge up from the USB port and then send the power back to “tase” your computer. Here is a short video demonstrating the effect.. These can cost from $30 to $100.

If you find a USB device laying around at a place of business or work, give it to your boss or sysadmin. Unknown flash drives should be investigated on an expendable computer (such as a Raspberry Pi) in a non-networked environment. More advanced Bad USBs can come with a SIM card and cell modem built-in, giving it the ability to “phone home” even on a non-networked computer.

This is a very common method for cyberattacks. The US hacked the Iran nuclear program just by leaving USB drives around, but this attack is effective to target almost anyone.

3. Most brand new cars come with a low-quality cabin air filter and you might want to replace it. 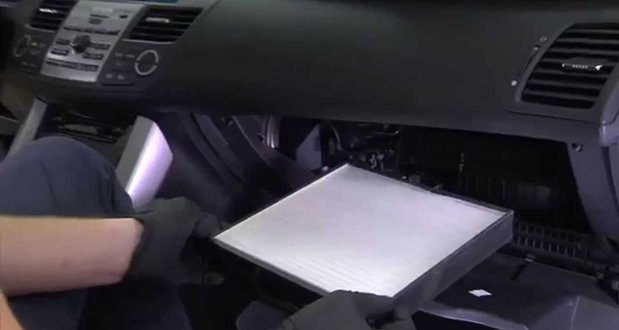 Most car manufacturers decide to put a low quality not-that-functional paper-like cabin air filter only to be able to say “there is a filter”, that’s the quality level of most of those filters, just replace it with a better one and I believe most of you people care about the air you breathe while driving.

4. Images, videos, and documents may embed metadata with private informations. Remove them before sending them to protect your privacy. 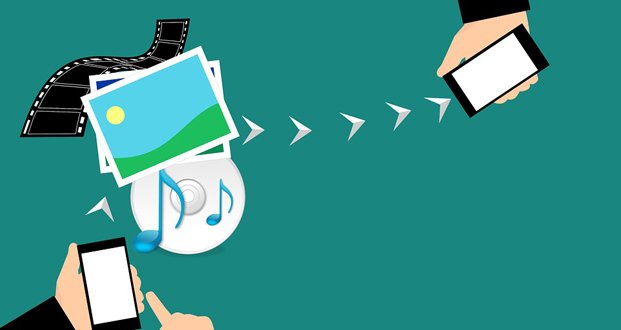 These private informations may include GPS coordinates, device ID, account ID, time created, a program used, and more. They’re handy for personal use but probably aren’t desirable for when you need to send the file to someone else. Most messenger apps strip image and video metadata automatically. Sending the raw file such as the attached email will not remove the metadata out of the file.

5. If you are having ongoing issues with mental health, you can take your guns to any gunsmith for a cleaning and they will hold them as long as you need as an unspoken courtesy. 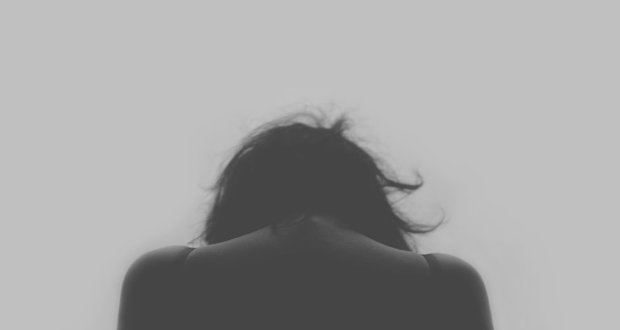 There are a lot of people out there who own a gun but don’t have anyone to give it to during times of crisis.