1. The physical properties of floodwaters in a flash flood are more dangerous than an equivalent clear stream, and you should never attempt to enter or cross the flow. 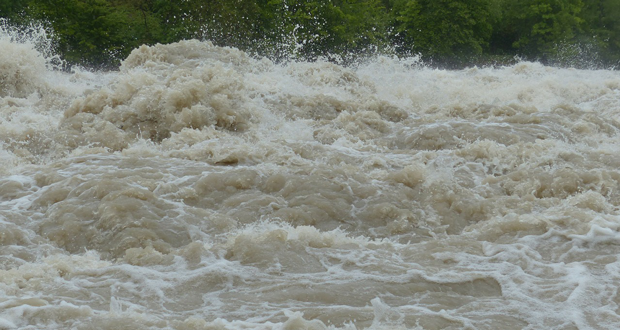 There have been many videos recently of people and vehicles submerged in brown soil- and debris-laden floodwaters across the world.

When sediment and debris are swept up in floods, it increases the density (and therefore the force) of the fluid mixture, sometimes more than twice that of clear water.

The debris flow is more powerful than regular water, and you should never attempt to enter or cross the flow or you could be swept away.

2. When you’re about to fight someone or getting ready to, you should clench your jaw firmly. 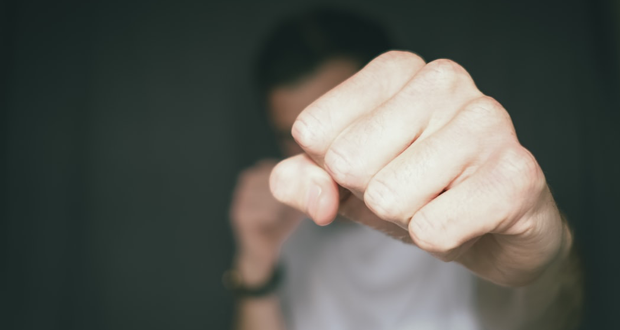 When it comes to fights. Most punches can be directed to your face. When you are about to fight someone, you may not be thinking of your jaw but it should be taken very seriously.

Not clenching your jaw can lead to several bad things occurring. For one, if the other person lands a good hit, you can have a hard time breathing or even worse, break some teeth in the process. Secondly, have you heard the term “spin his jaw”… Well, that’s the whole point. When you punch someone in the jaw who does not have a firm clench, you can likely KO the person or stun them very temporarily. It’s enough for them to land many more punches to your face. The last thing you want in a fight is to get knocked out.

You don’t have to clench as hard as you can, just have a firm clench.

3. Thiamine deficiency is common among heavy drinkers and can present as confusion, hallucinations, unsteady gait, and abnormal behavior. 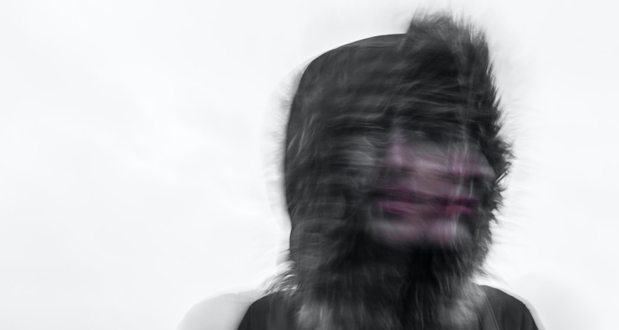 It takes extra thiamine and folic acid to process alcohol, leading to the deficiency if the individual does not supplement. Thiamine deficiency can progress to Wernicke’s encephalopathy or Wernicke-Korsakoff syndrome (WKS) which can be deadly and requires medical treatment. The treatment is thiamine supplementation. If left untreated it can lead to death or cause permanent neurological damage. 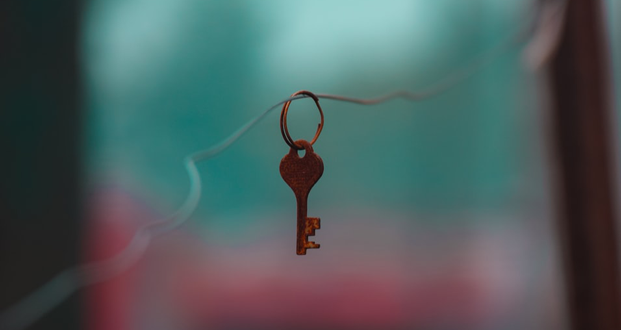 Lots of people post pictures of house keys in celebration of getting a new house or apartment, it’s trivial and easy to make a copy of that key from the picture. You’re literally giving your house key to the Internet. It doesn’t even have to be a photograph.

5. If you suffer from constant, unwanted thoughts about doing something violent, you are not a monster. You most likely have a form of OCD. 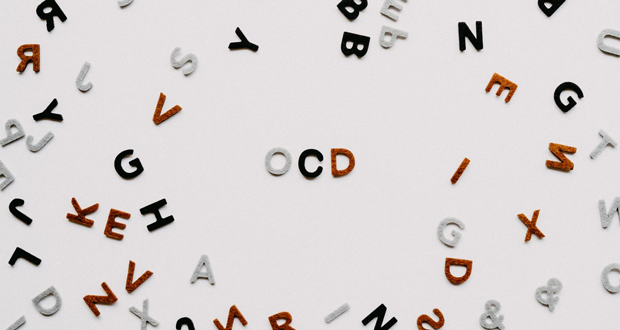 A lot of people think OCD is about being a neat freak. It can manifest itself this way in some people, but that’s not usually the case. Intrusive thoughts are a symptom as well. In fact, there are people who only have intrusive thoughts and don’t engage in visible compulsions. We call this “Pure O.” It can be extremely distressing for people who suffer from it.

OCD is a devastating disorder that ruins lives and can even lead some people to attempt suicide. If you think you might be suffering from it, you should read up on it and seek help.

And here’s one about OCD in general: https://www.mayoclinic.org/diseases-conditions/obsessive-compulsive-disorder/symptoms-causes/syc-20354432